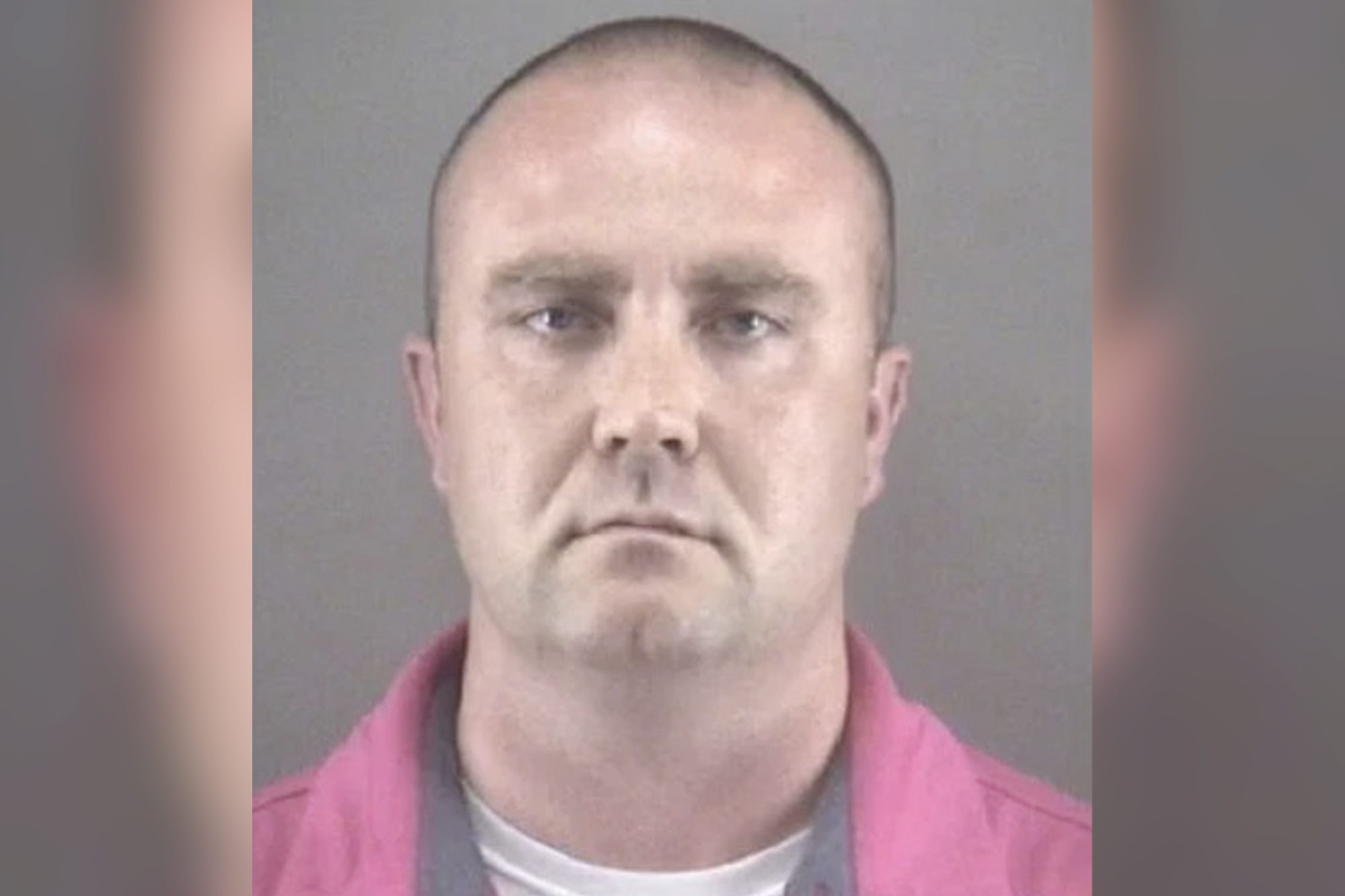 The Forsyth County Sheriff’s Office opened the case on Welch after being tipped off by a nonprofit group that works to locate missing children and prevent child exploitation.

“We recently received a tip from the National Center for Missing and Exploited Children that an individual was uploading child pornography to the internet,” the Sheriff’s Office wrote in a Facebook post late last month. “After completing a search warrant at the residence in Tobaccoville, we arrested and charged T Elliott Welch, a 34-year-old white male.”

The uploaded material involved a nude girl appearing to be between the ages of 10 and 12 being raped by an adult man, the Winston-Salem Journal reported.

Welch — who is married and the father of four children — is now being held at the Forsyth County Detention Center on a bond of $50,000 and a court date of May 13th. The Sheriff’s Office is asking anyone with information on the case to please contact local authorities with it at once.

Before leading First Baptist, a position he started in February 2020, Welch worked at various East Coast churches, as a street preacher and did church work in northern Ghana, the Winston-Salem Journal reported. He and his wife co-wrote a Christmas book called “Grace and Gingerbread: A 25-Day Devotional” available for $5 on Amazon.

On Wednesday night, the church held a special service for community members to come together and share their reactions to the news. “This will be an opportunity for the sharing of thoughts, feelings and concerns regarding recent events that are facing our church as we work to process and move forward through this challenging time,” Stanleyville Baptist wrote in the post.

The Church did not return The Post’s request for comment. In their initial statement, they noted that they “will refrain from further comment on these allegations as to allow law enforcement officials to continue to do their important work.”