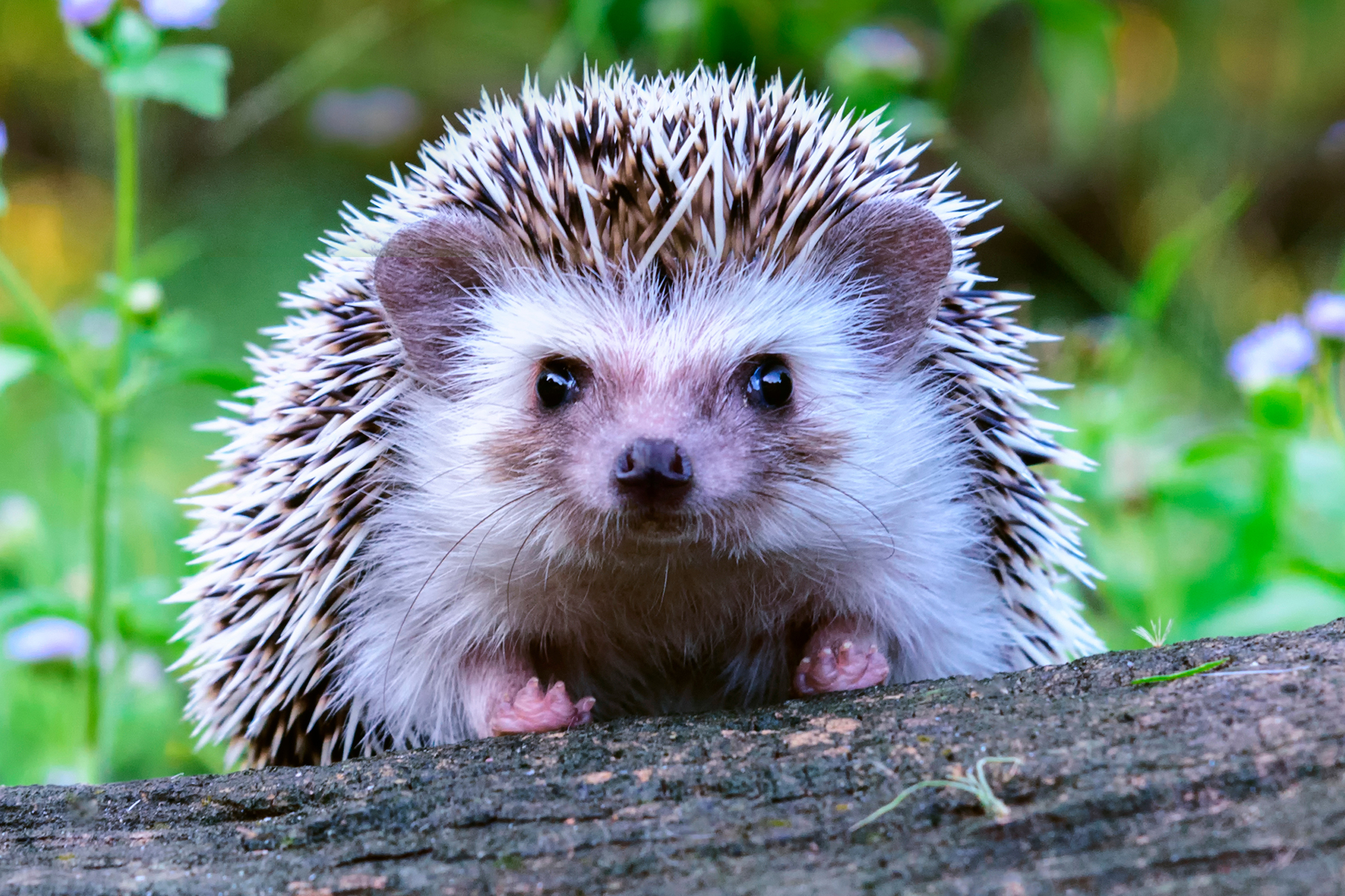 Everyone loves the hedgehog – except for New Zealand.

The creature that inspired Beatrix Potter’s “Mrs. Tiggy-Winkle” and the popular video game character Sonic was introduced to the country decades ago when New Zealand was still a British colony to remind the colonizers of their gardens at home. But with no natural predators on the island nation, the hedgehog population soared and is now a scourge of “killing machines.”

“Unchecked by the food chain, they meander blissfully through forests and gardens, hoovering up an astonishing number of native creatures,” the Guardian reports.

“It’s increasingly coming to light how much damage they can do,” Nick Foster, a Ph.D. candidate at the University of Otago who is researching hedgehogs, told the paper. A single, dedicated hedgehog will consume numerous native lizards, bird eggs, and wētā – a kind of large flightless cricket found only in New Zealand. One study found 283 wētā legs in a single hedgehog stomach. “That means in a 24-hour period this hedgehog has guzzled up 60 or so animals,” Foster said. “It’s a banquet.”

New Zealand is now trying to eradicate the animals by 2050, by way of trapping, hunting, and poisoning them — a plan that is despised by some locals due to the “cuteness” of the animals.

Foster told the Guardian there is “a bit of a psychological barrier” when it comes to hedgehog eradication. “It has been proposed to ship them all back to the UK. European hedgehogs aren’t doing so well in Europe. Still in good numbers, but they are declining.”