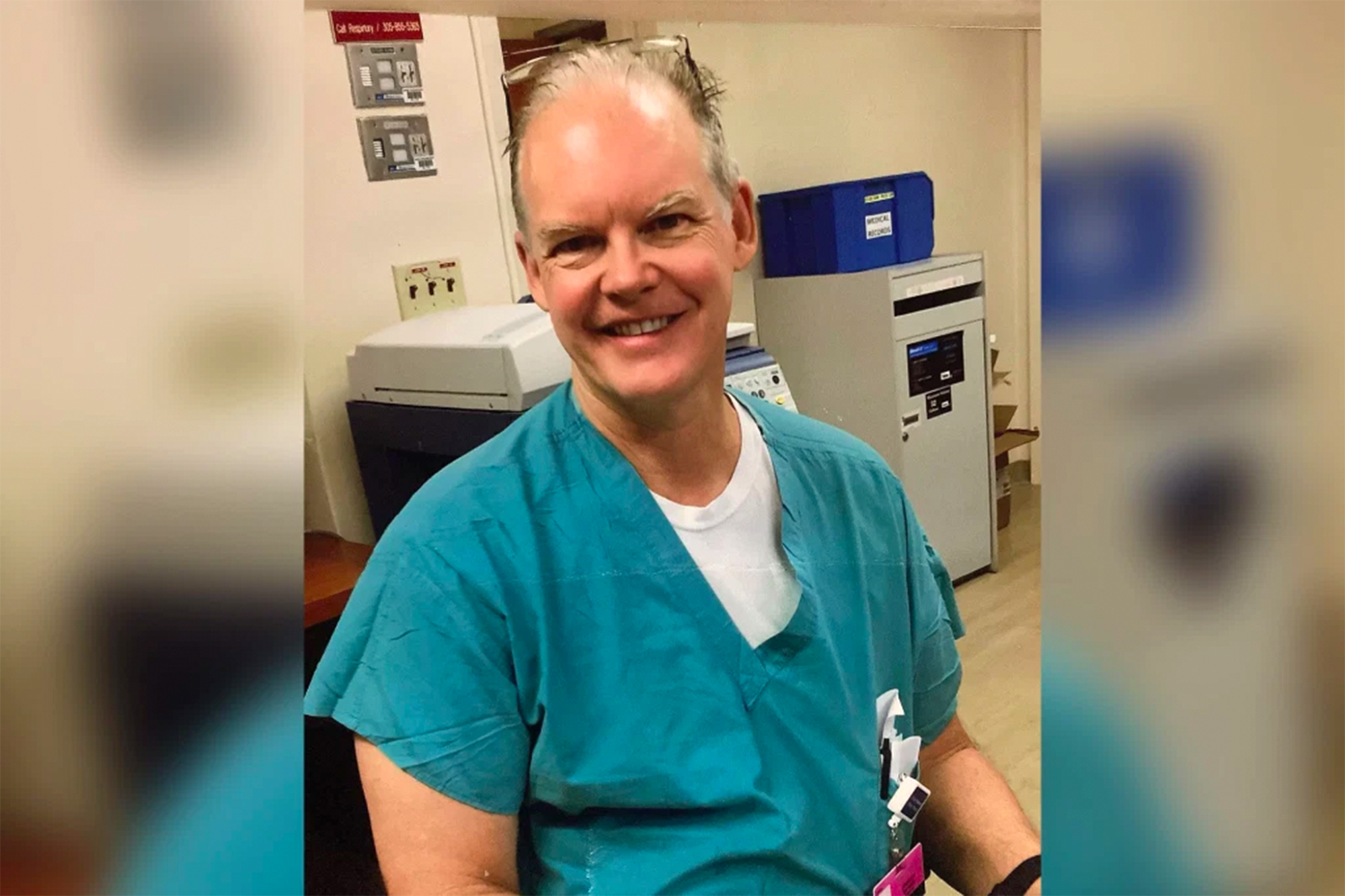 A Miami Beach doctor who died 16 days after getting a Pfizer COVID-19 vaccine in January appears to have expired from natural causes, officials say.

An autopsy on Dr. Gregory Michael, 56, has concluded he died from a complications of immune thrombocytopenia, a condition that prevents blood from clotting and which can cause internal bleeding.

There is no medical certainty that the shot had anything to do with the condition, the Florida Department of Health has determined in a joint investigation with the CDC, which reviewed samples from the autopsy.

Michael was an OB-GYN at Mount Sinai Medical Center when he suffered a hemorrhagic stroke and died on Jan. 4.

He had received the Pfizer shot on Dec. 18 and his wife said at the time that he suffered a “strong reaction to the COVID vaccine” three days afterwards.

Blood vessels were breaking on his feet and hands, prompting him to go to the emergency room, where he was diagnosed with the condition.

Two weeks later, and despite treatment, he suffered a hemorrhagic stroke and died suddenly.

“To date, millions of people have been vaccinated,” Pfizer spokesperson Jerica Pitts told The Post in a statement after Michael’s death.

“And we are closely monitoring all adverse events in individuals receiving our vaccine.

“It is important to note that serious adverse events, including deaths that are unrelated to the vaccine, are unfortunately likely to occur at a similar rate as they would in the general population.”