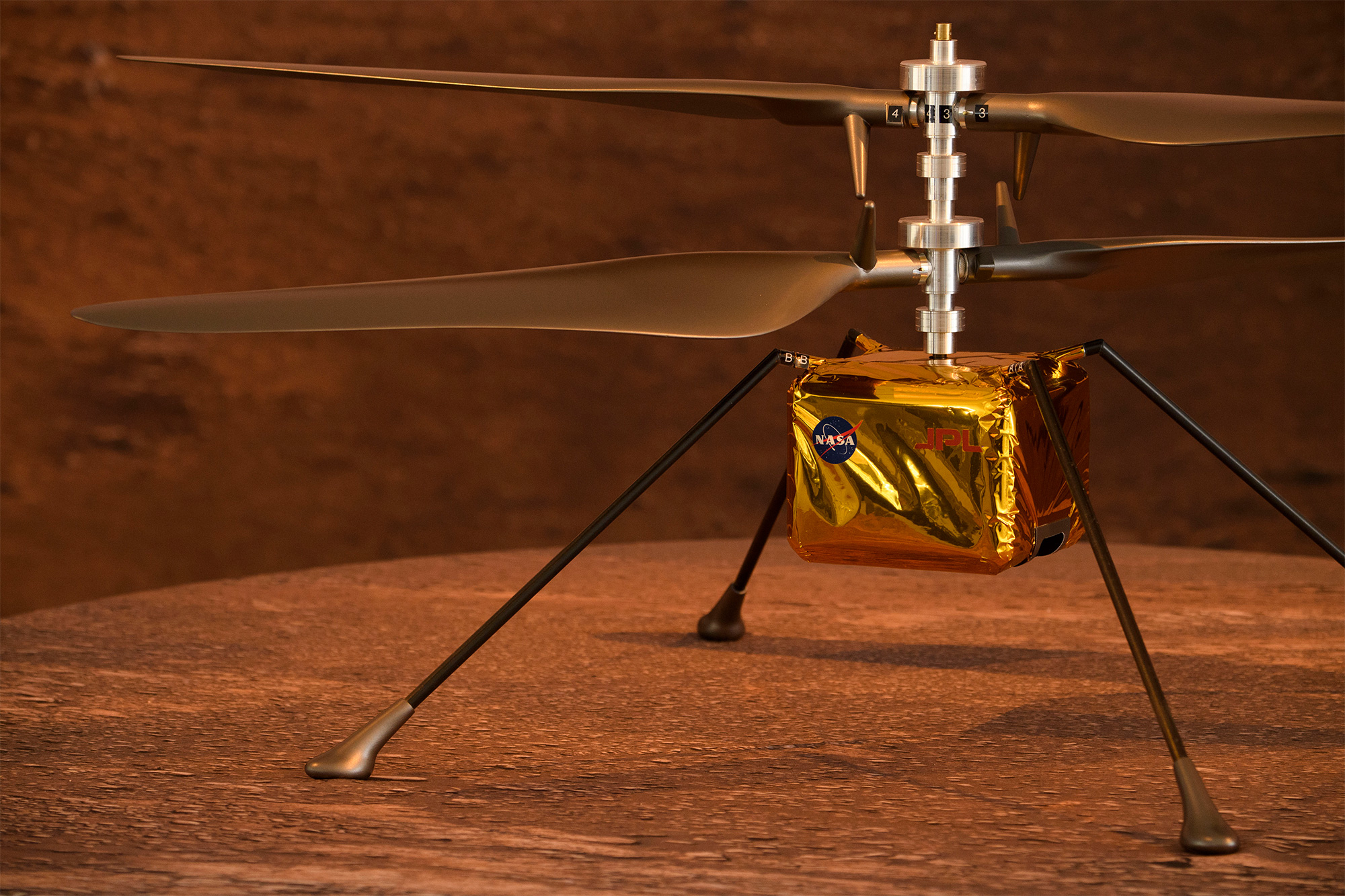 NASA will delay the historic flight of their Ingenuity helicopter — set to launch on Mars –until at least April 14, the agency said in a statement Saturday.

The agency said an issue arose during a rotor test.

“During a high-speed spin test of the rotors on Friday, the command sequence controlling the test ended early due to a ‘watchdog’ timer expiration. This occurred as it was trying to transition the flight computer from ‘Pre-Flight’ to ‘Flight’ mode,” the statement read. “The helicopter is safe and healthy and communicated its full telemetry set to Earth.”

The agency said they are were reviewing the situation and working “to diagnose and understand the issue.”

The Ingenuity was carried to the red planet attached to NASA’s Perseverance rover, which landed successfully on Mars last month. If the Ingenuity flight is successful it will be the first time humans have managed a controlled flight on another planet.