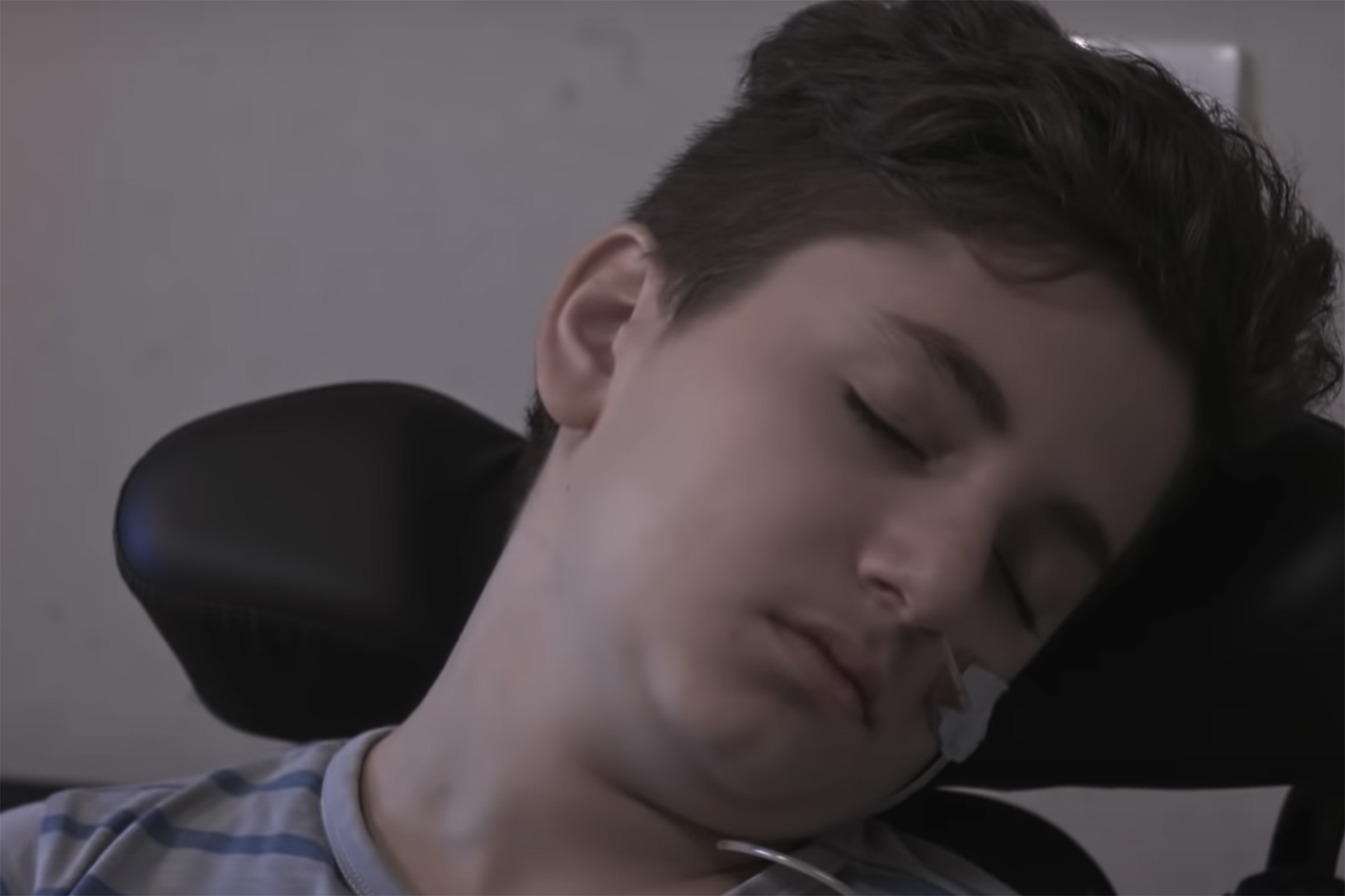 Children from refugee families in Sweden are mysteriously falling into coma-like states and not waking up for years.

The condition, called “resignation syndrome,” has baffled doctors as tests on the kids’ brain show they are responsive to waking and sleeping despite being seemingly unconscious.

According to reports, the mystery illness was first seen in Sweden in the 1990s – but grew rapidly by the mid-2000s.

Between 2003 and 2005, 424 cases were reported and hundreds more children have since been struck down with the syndrome.

What is bizarre about the condition is that it only affects kids from refugee families in one country in the world.

Describing the onset of symptoms in the Times, she wrote: “Children initially became anxious and depressed.

“They slowly withdrew into themselves, and soon they couldn’t go to school. They spoke less and less, until they didn’t speak at all.

“Eventually they took to bed. If they entered the deepest stage, they could no longer eat or open their eyes. They became completely immobile…

“They ceased having any active participation in the world.”

The patients – whose ages range from seven to 19 – are fed through tubes and their families keep their joints mobile through physiotherapy.

According to Dr O’Sullivan, the kids “were traumatised long before they fell ill.”

Most of them began to withdraw during the process of applying for asylum application – faced with the prospect of a return to the war-torn countries they had fled.

The Times report, citing Swedish psychologist, says the children “usually woke up” after their families were granted residency, although not overnight.

According to the report, families seeking asylum in Sweden are interrogated rather than listened to and children are often obliged to sit through the hearings.

And despite accusations that the patients are faking the illness, doctors familiar with the condition insist children as young as seven cannot sustain such a prolonged state of unresponsiveness.

One girl who woke after years in the coma-like state described it as “like being in a dream that she didn’t want to wake up from.”

However, another child, a boy, gave a much more disturbing description.

O’Sullivan wrote: “He had felt as if he were in a glass box with fragile walls, deep in the ocean.

“If he spoke or moved, he thought, it would create a vibration, which would cause the glass to shatter.

Medics have noted a fast heart rate and high body temperature in some patients which could be a stress response.

Another smaller study noted a lack of the stress hormone cortisol – which again adds to the stress hypothesis.

The condition has also been compared to PRS, also called pervasive arousal withdrawal syndrome, a disorder in which youngsters shut down and refuse to eat, talk, or walk.

This has also been linked to stress and trauma.

O’Sullivan believes the condition could be linked to the children’s past experiences in their homelands.

She writes: “It seems likely, then, that this past trauma would play a significant role in the illness.

Patriots may move up in 2021 NFL Draft or trade for Jimmy Garoppolo: report