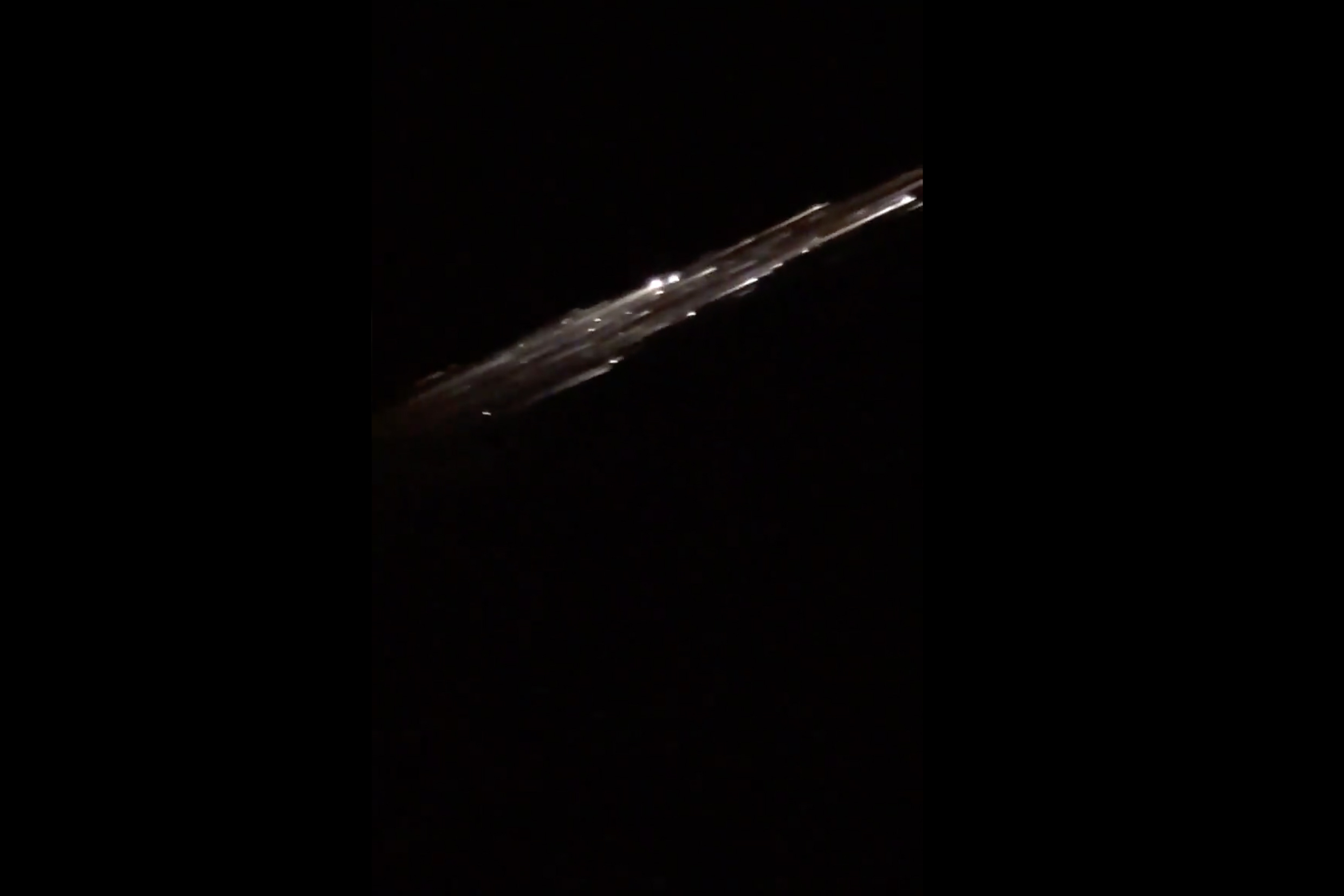 A mysterious light show that illuminated the sky above parts of the Pacific Northwest on Thursday night was likely the remains of a SpaceX rocket entering earth’s atmosphere, authorities said.

The stream of lights, which looked similar to a meteor shower, streaked over the parts of Oregon and Washington State at about 9 p.m., mesmerizing witnesses and causing some confusion as to its origins.

“Shooting stars? Debris? Anyone else see this in Seattle just now?” wrote Twitter user Fred Lu with a video of the passing debris.

Another witness wrote: “Ummm… just caught this flying over my home in SW Portland.”

But the National Weather Service’s Seattle office said on Twitter that the light show appeared to be debris from the SpaceX Falcon 9 rocket 2nd stage, which failed to re-enter earth’s atmosphere after its March 4 launch.

“Here’s the unofficial information we have so far. The widely reported bright objects in the sky were the debris from a Falcon 9 rocket 2nd stage that did not successfully have a deorbit burn,” they wrote.

“There are NO expected impacts on the ground in our region at this time,” the weather agency added.

What Is the Suez Canal and Why Is It So Important?

1 in 4 US adults fully vaccinated against COVID-19, CDC data shows