Mom of four killed when neighbor’s gun accidentally goes off 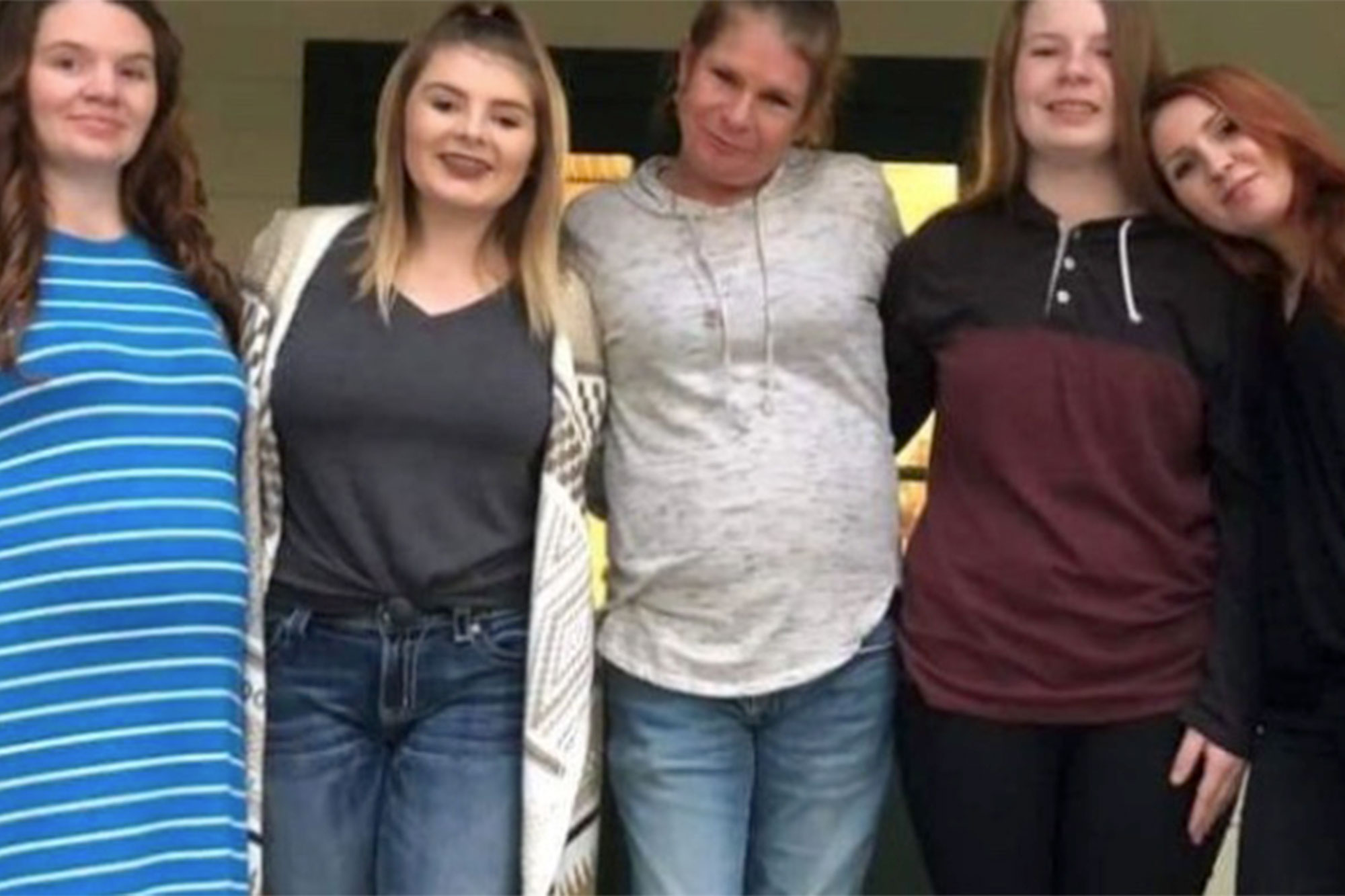 A Florida mom-of-four was killed when her neighbor’s gun accidentally went off as he was cleaning it, shooting her in the head, authorities said.

Jennifer Edelen, 47, was fatally shot inside her home on Sunday afternoon, according to the Jacksonville Sheriff’s Office.

Her teenage daughter, who was also inside the house at the time, called 911 when she heard the gunfire, local outlet First Coast News reported.

A neighbor said he was cleaning his gun about 40 to 50 yards away from the victim, when the weapon went off by mistake, according to the sheriff’s office.

“This appears to be a tragic accident with the most unfortunate of outcomes,” said Sgt. Edwin Cayenne with the JSO Homicide Unit.

The neighbor is cooperating with investigators, who are working with the state attorney’s office to determine whether he will be charged, WJXT reported.

“She was just a loving person. She was a good person, I can say that. And we shared a lot together,” said Linda McHenry.