Mom charged with killing teen son, burying him under clothes in bedroom 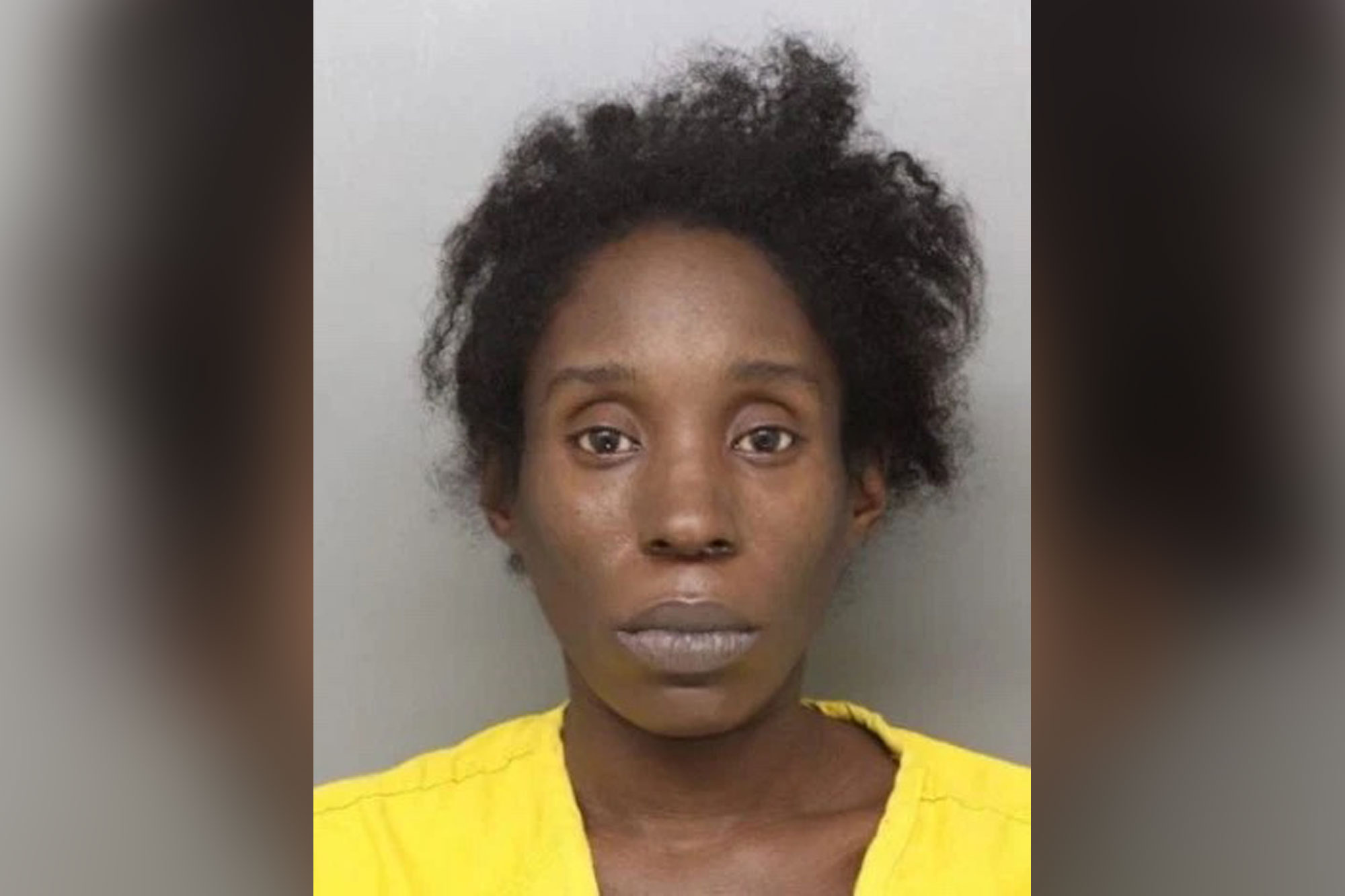 An Ohio woman is charged with murder and assault, after she allegedly killed her teenage son and hid his body in his bedroom for two months.

The body of Dominic Allen, 19, was found in the Cincinnati home of his mother Kenya Stallworth, 39, and her husband, Robert Robb, 35, in early December — after he was reported missing in September.

Police said the couple tried to conceal the body by placing clothes over it and sealing off the door.

Stallworth was indicted on murder charges Tuesday, after DNA testing verified the decomposed remains belonged to her son, according to local station FOX 19 NOW.

Stallworth and her husband — who is not the victim’s father — have been in custody since December on charges of felony abuse of a corpse and tampering with evidence.

Marcus Allen, Dominic’s father, told the local station there were signs that his son had been tortured.

“The first thing that came to my mind was, ‘What was going through your head when you all did whatever you all did?,’” Allen reportedly said.

“You all didn’t just take away my child. You took away the gift that God gave me,” the devastated father continued, according to the station. “You took away my daughter’s best friend. You took away the nephew of all of my sisters and brothers. You all took him away from all of the people who loved him… and for what?

“He loved helping everybody. He was a wonderful child. He was a happy child. (…) I am proud to be his father.”