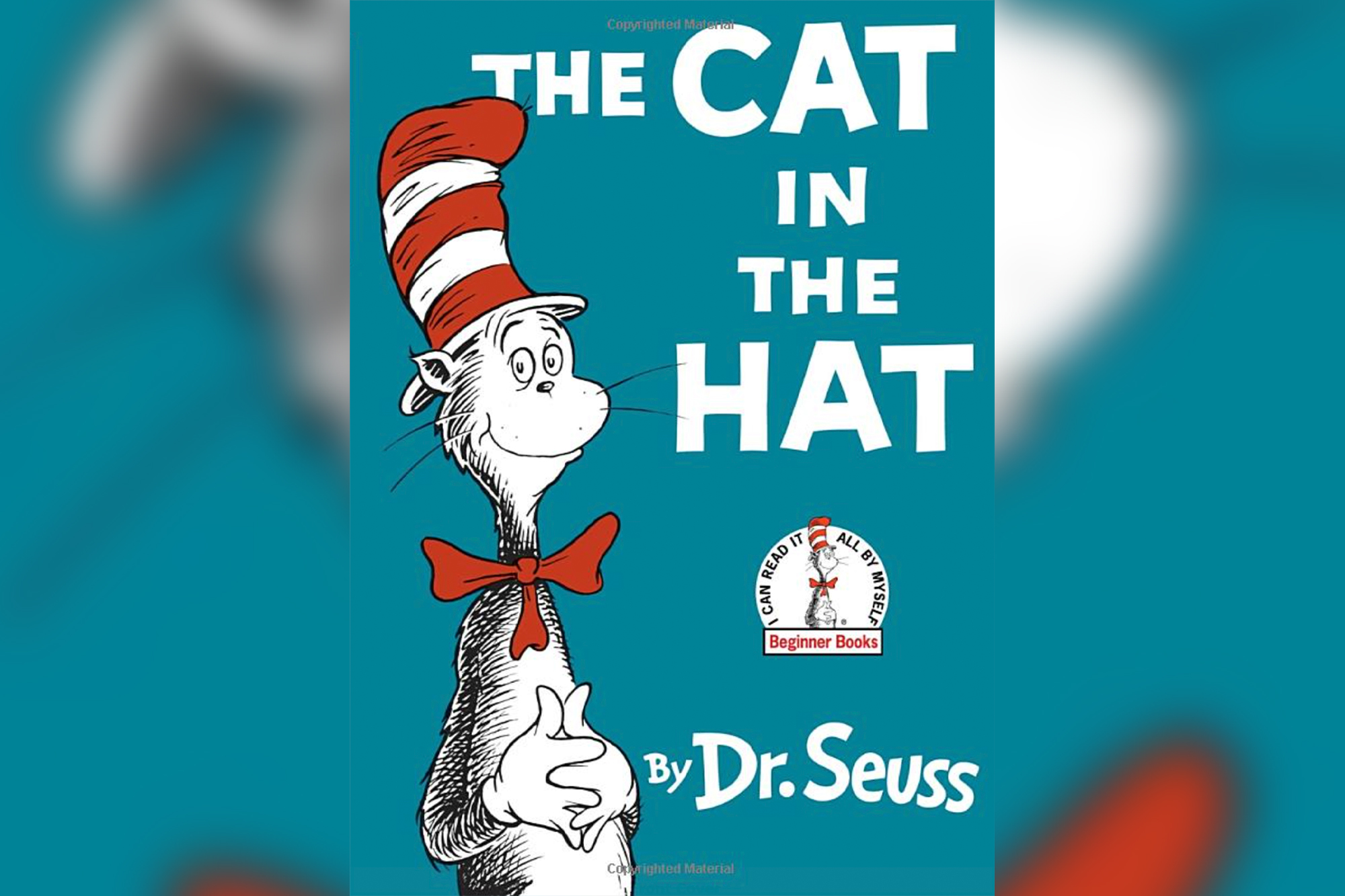 Throw the book at her.

A Florida mom was busted this week for child endangerment after cops found drugs where her 3-year-old could reach them — including a “bump” of suspected cocaine atop a copy of the Dr. Seuss children’s classic, “The Cat in the Hat.”

Casey Quoka, 24, must have had lots of good fun that was funny on Wednesday — maybe too much, The Smoking Gun reported.

An arrest report filed in Pinellas County, Fla. alleged that marijuana was found on Quoka’s bed in her Largo home, while the cocaine-covered tome — with a snorting straw to go with it — and pills thought to be MDMA, aka ecstasy, were stashed on her nightstand.

Her young son “had access to … the bedroom,” and all of the drugs were within the child’s reach, according to the criminal complaint.

Quoka was booked on two counts of child neglect and released from jail on $4,000 bond.

Jets' Zach Wilson 'deserved to be the No. 1 pick,' rookie teammate says