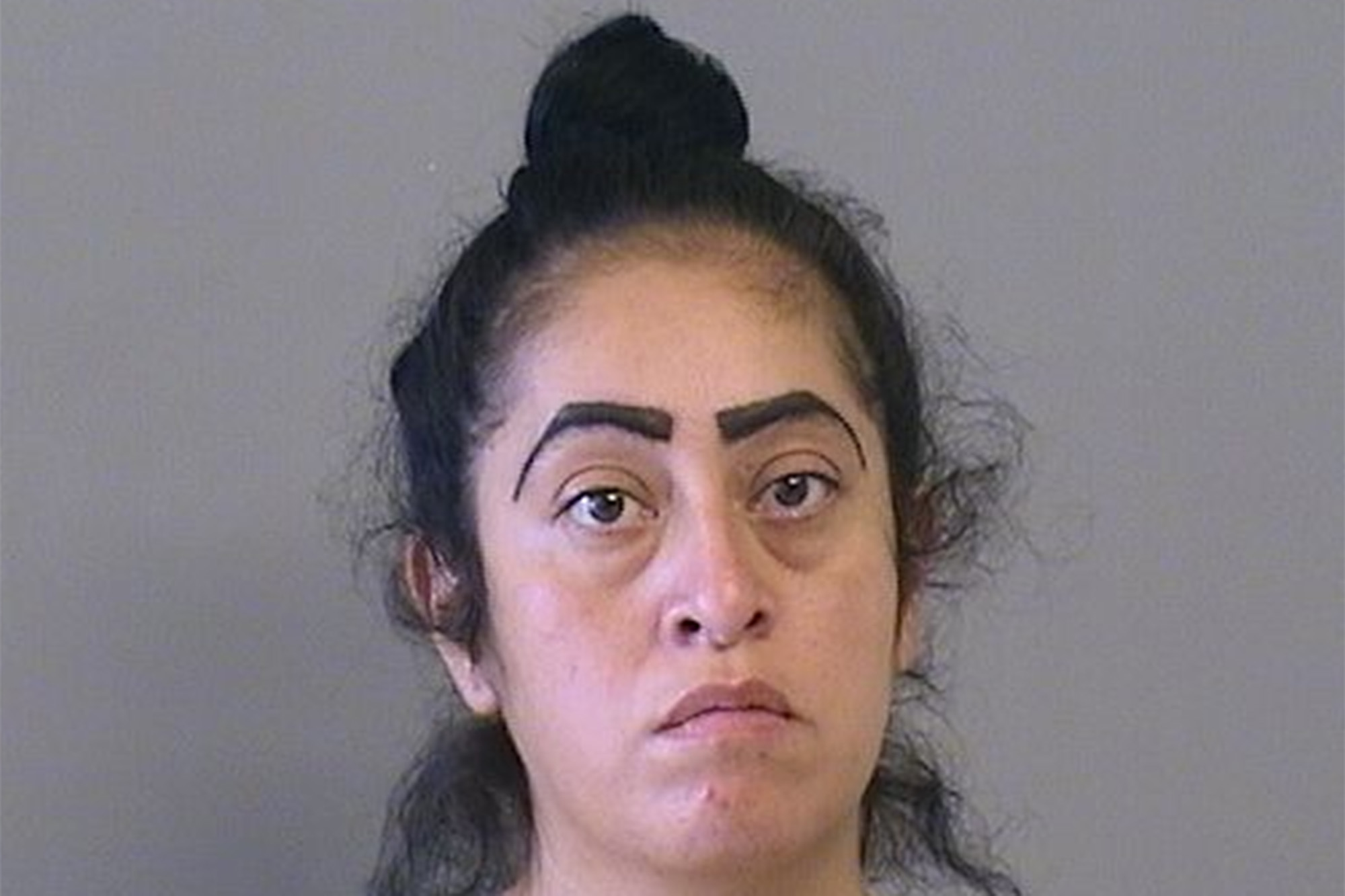 Oklahoma police arrested a woman after her 12-year-old daughter gave birth – and the family welcomed the child’s rapist to a baby shower.

Tulsa police said mom Desiree Castaneda and other family members knew about the victim’s relationship with 24-year-old Juan Miranda-Jara, who was reportedly surprised when he was arrested July 14 as he accompanied the 12-year-old to the hospital where she delivered.

“At the time, we received many questions along the lines of, ‘Where were the parents?’” Tulsa Police Department said in a statement posted to Facebook.

“The family permitted the relationship, and there are photos of the family throwing a baby shower for the victim and the suspect.”

Castaneda was slapped with charges of enabling child sex abuse and neglect. The victim’s dad is behind bars on a 12-year prison sentence for an unrelated case of first-degree rape, cops said.

Miranda-Jara was charged with first-degree rape of a minor when he showed up to the Hillcrest Hospital in midtown with the victim in mid-labor. When questioned, he reportedly admitted he was the father of the unborn child and “acted a bit unsure as to why police were even getting involved,” FOX23 reported.

“They walked in just like any other couple would; excited to deliver their newborn child,” Officer Danny Bean told the local station.

Miranda-Jara even allegedly posted that he was in a relationship with the girl on his Facebook profile, the station said. Photos of Miranda-Jara and the victim at the baby shower were also posted to his page, FOX23 stated.

“We don’t get this kind of call every day,” Bean told the station. “It certainly was a surprise for everyone involved.”

Pistons select Cade Cunningham with the No. 1 pick in the 2021 NBA Draft

Carlos Ghosn’s Downfall at Nissan and the Aftermath