Missing dog reunited with owner after 5 years on the street 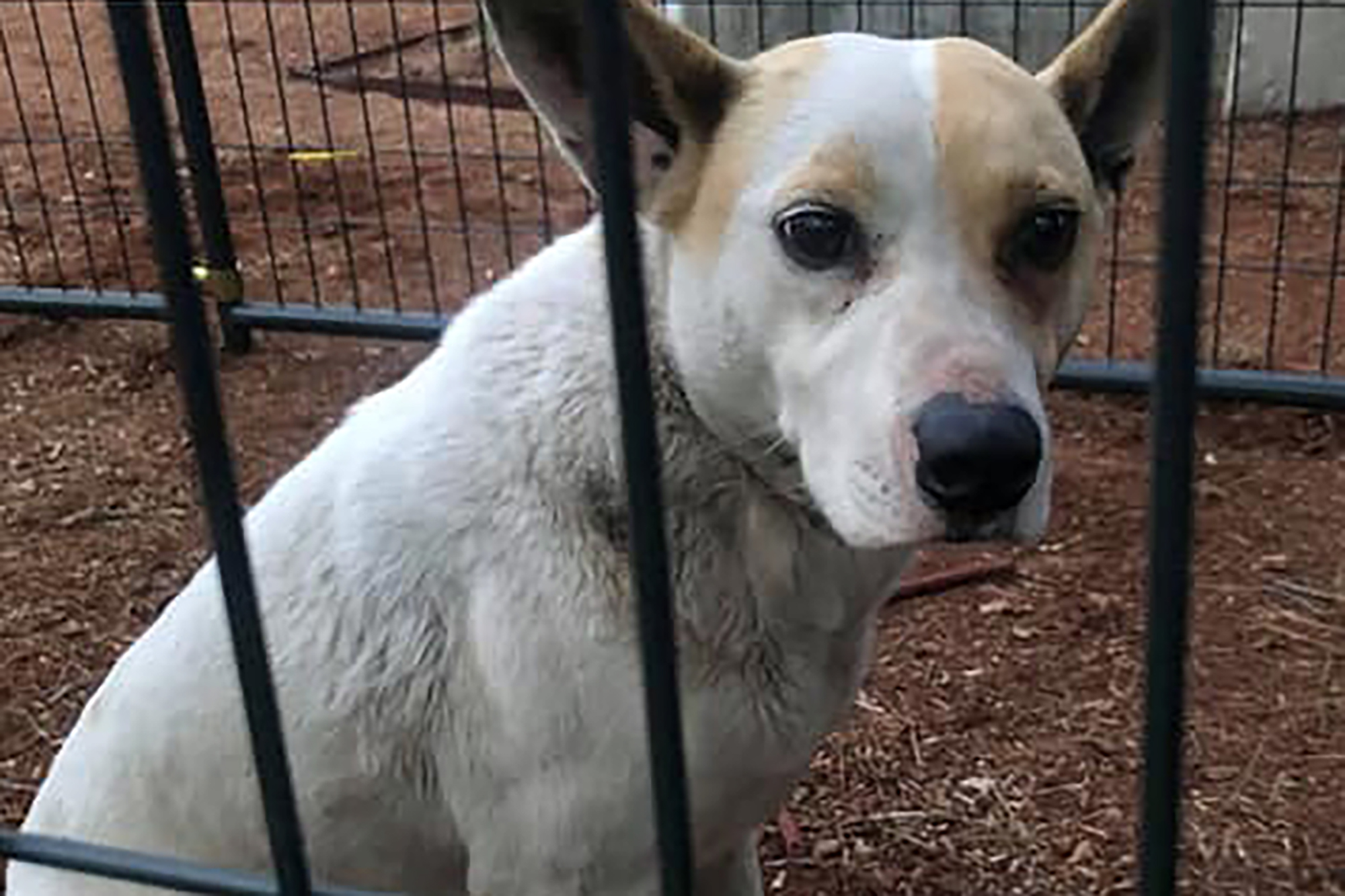 An adorable pooch that went missing five years ago was finally reunited with her owner after ruff-ing it alone on the streets of Massachusetts, according to a report.

“How did this dog eat? How did it make five winters in Massachusetts?” Needham Animal Control Officer David Parsons told the Boston Globe Wednesday. “ ‘Homeward Bound’ must be like a G movie compared to what this dog has gone through.”

Bay, a Basenji, ran off while at a sitter’s house in Framingham in 2016 and was spotted 10 miles away in Needham last year, according to the report.

A resident called Parsons to report the pup was pooping in her yard, and he later set up a trap to catch her — to no avail, he said.

Then earlier this month, volunteers from Missing Dogs Massachusetts set a bowl of food near a different type of trap and managed to wrangle her on Tuesday, the group said on Facebook.

The scrappy puppy was treated at Highland Animal Hospital in Needham then microchipped and returned to her elated owner.

A city wrestled down an addiction crisis — then came COVID-19