Senate Minority Leader Mitch McConnell on Monday blasted the Biden administration’s reported $3 trillion spending package, which has yet to be officially announced but is said to focus on infrastructure, jobs creation and climate change.

McConnell expressed doubt over the reported spending plans on the Senate floor Monday, specifically noting the possibility of tax hikes being worked into the bill to pay for it.

“We’re hearing the next few months might bring a so-called ‘infrastructure’ proposal that may actually be a Trojan horse for massive tax hikes and other job-killing left-wing policies,” McConnell said.

Several media reports on Monday touched on pending proposals that will be introduced to President Joe Biden by his advisers this week.

White House spokeswoman Jen Psaki addressed speculation of a possible proposal on Twitter Monday, saying Biden “is considering a range of options, scopes and sizes of plans and will discuss with his policy team in days ahead, but speculation is premature.”

Biden has already floated raising taxes for families making over $400,000 per year. 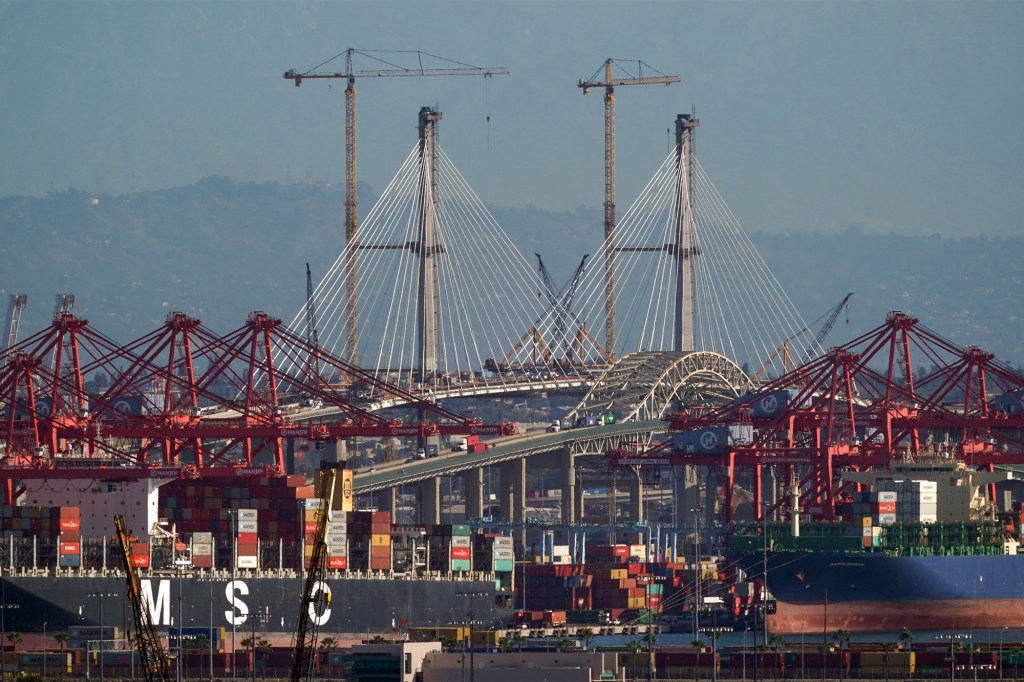 Construction crews are installing the last of the 40 cable pipes into place on the Gerald Desmond replacement bridge in Long Beach on Monday, Feb. 10, 2020. 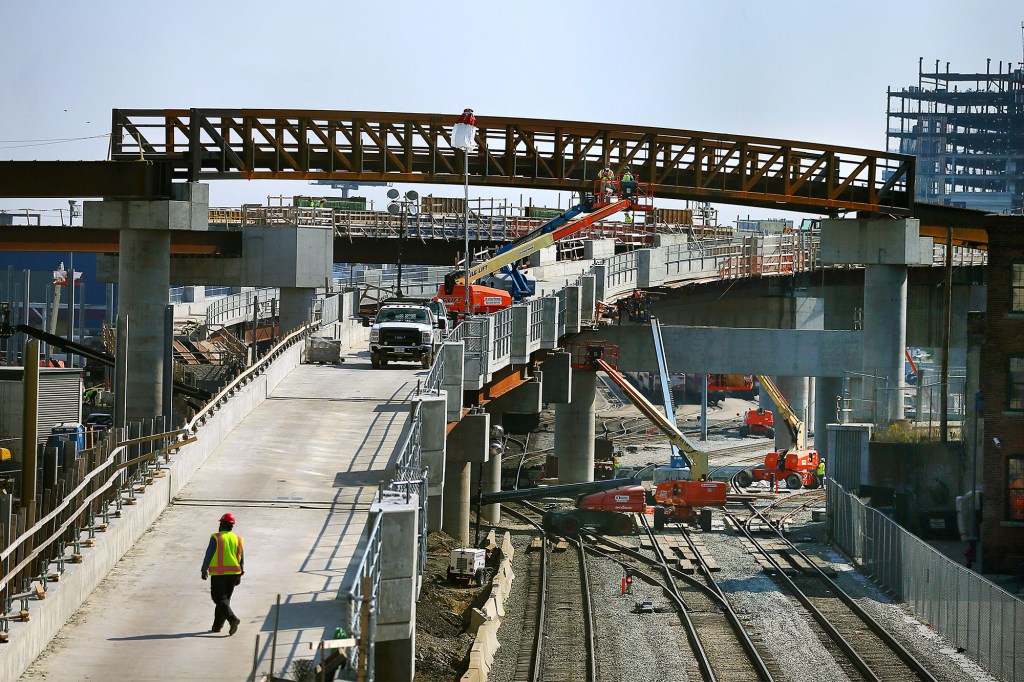 The pedestrian/bike bridge being installed in the massive Green Line extension project is pictured in Somerville, MA on Sept. 26, 2020.

As a second batch of $1,400 stimulus payments arrives this week, some Social Security and other federal beneficiaries are left out