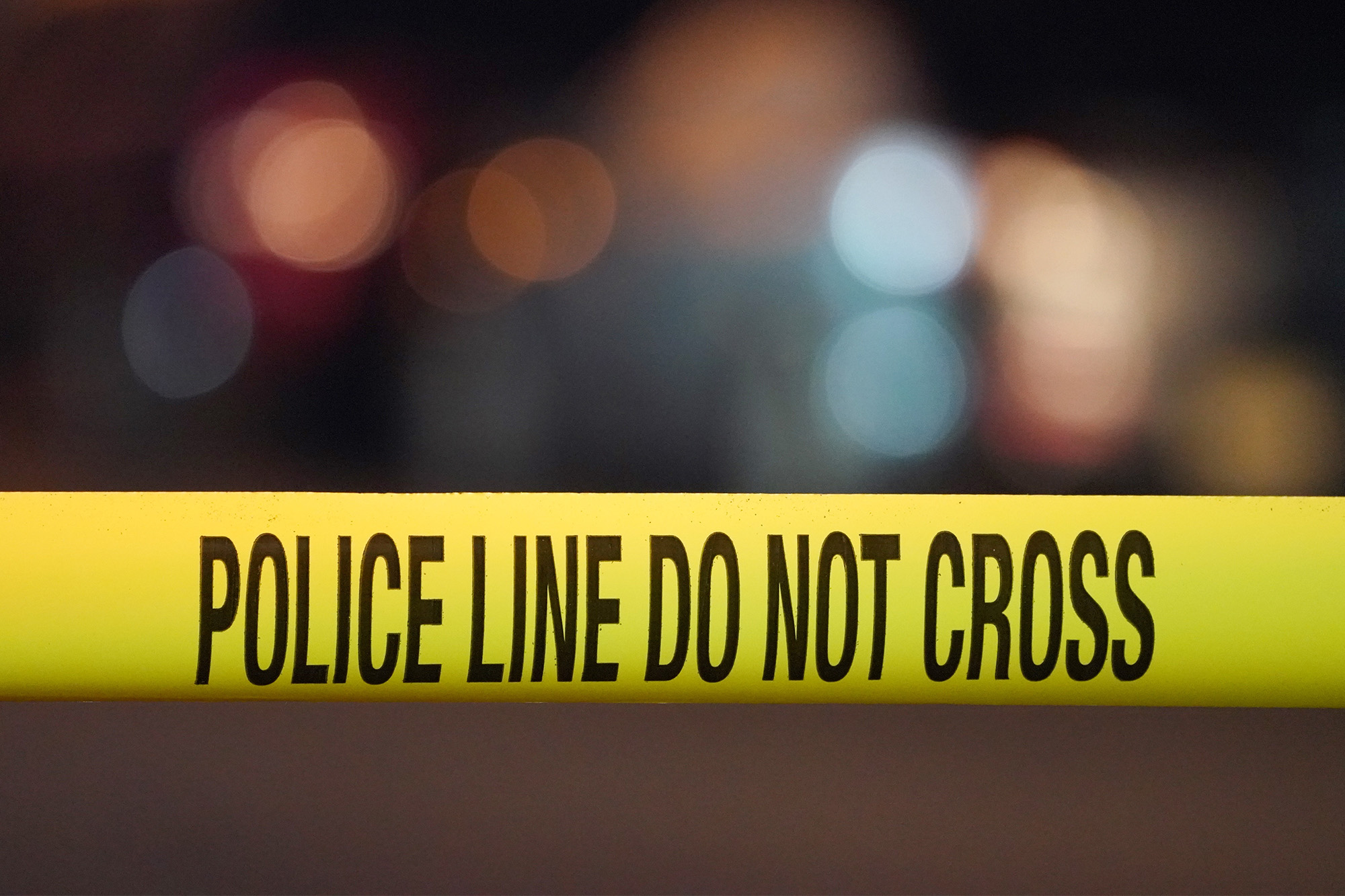 A Maryland state trooper on Tuesday fatally shot a 16-year-old boy who authorities say was armed with an airsoft gun and a knife, a new report said.

Pehton Ham was allegedly pointing the replica gun at the responding trooper, who believed it to be a real firearm during the 1:30 p.m. encounter in Leonardtown, a witness told police, according to Fox 5 DC.

The unidentified male trooper shot Ham once before the teen stood back up wielding a knife, another witness told police.

The trooper ordered Ham to drop the knife, but the teen refused. The trooper then fired another shot.

The circumstances surrounding the shooting were revealed during a Tuesday night press briefing by the Maryland State Police.

The teen died at a nearby hospital.

An airsoft gun and knife were recovered at the scene, the report said.

A proliferation of space junk is blocking our view of the cosmos, research shows