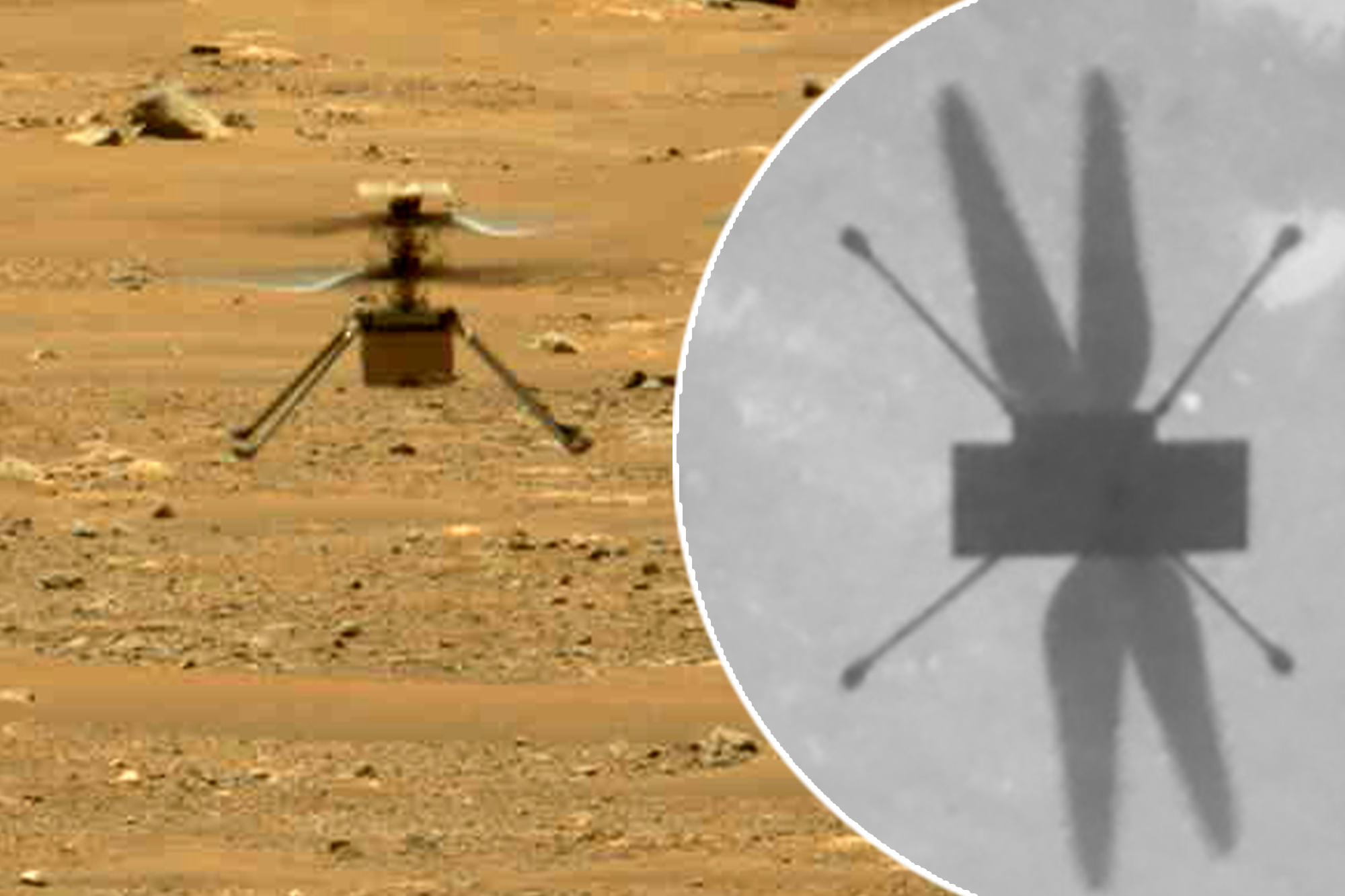 The Mars Ingenuity helicopter has completed its second historic flight, NASA said Thursday morning — after making history earlier this week with the first controlled flight on another planet.

“#MarsHelicopter Flight #2 is in the books!” NASA reported via Twitter.

Agency scientists have said they want to push Ingenuity to its limits after its first flight took it 10 feet above the red planet’s surface for all of 39 seconds.

Scientists programmed Ingenuity’s second flight to last 50 seconds and bring the chopper 16 feet above the ground. While in air, Ingenuity was set to tilt 5 degrees and move 7 feet sideways.

The 4-pound chopper is scheduled to conduct even riskier flights before its mission wraps up later this month.