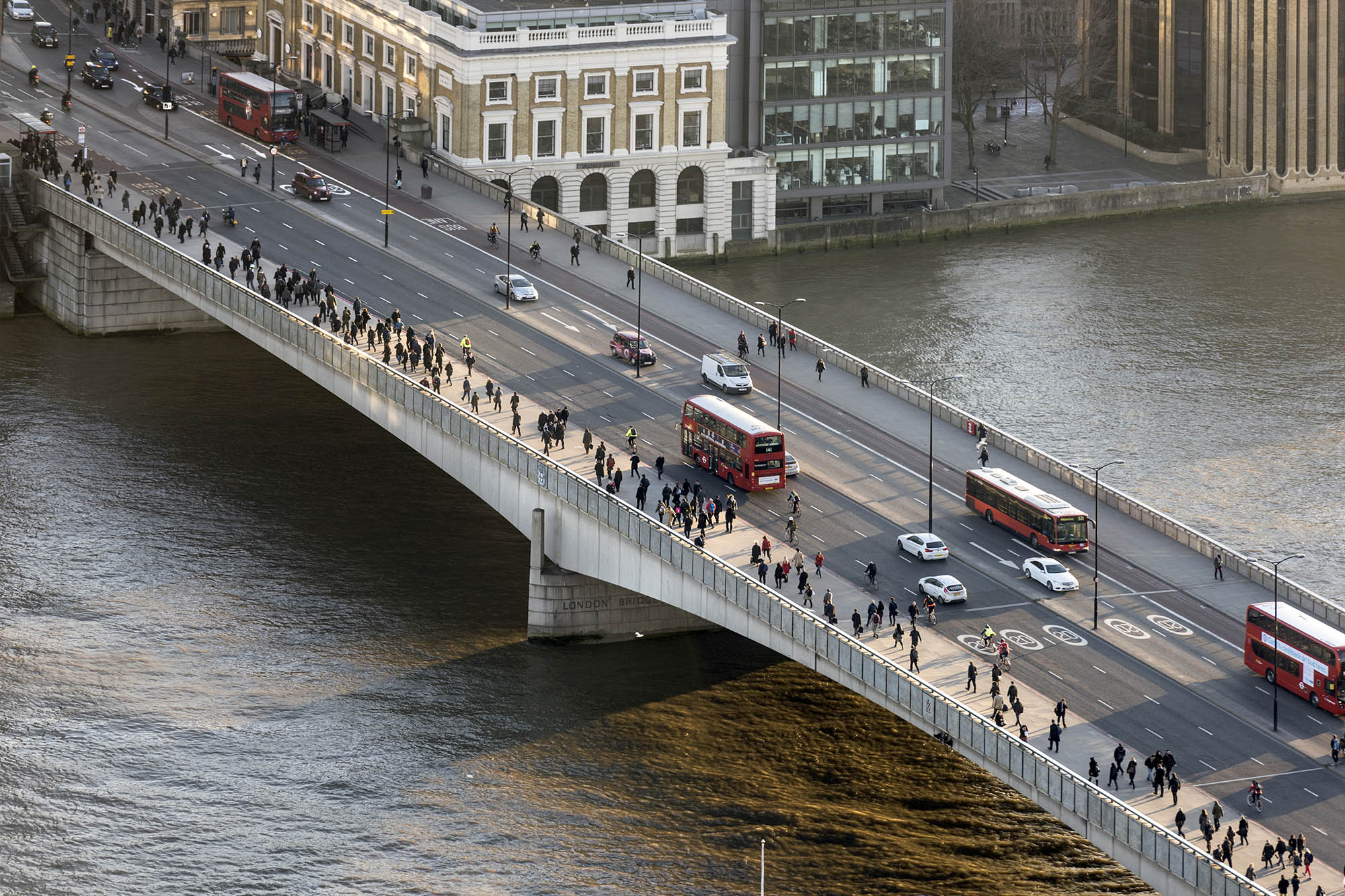 A man died Saturday after trying to save a woman who had fallen off London Bridge and into the River Thames below.

Shortly after midnight on Saturday the man jumped in to try and save the woman. He was later followed by a second man, according to The Sun.

Police later on the scene were able to pull the woman and the second man from the choppy waters, but the first man was nowhere in sight. His body washed ashore early Saturday morning.

“The Coastguard and Metropolitan Police Marine Units were able to rescue the woman and one of the men,” a police spokesman said. “At 6 the same morning, a body was found believed to be that of the missing man. His next of kin have been made aware and are being supported by officers from the City of London Police.”

Broadway’s relaunch now set for Aug. 4 with the scalding drama ‘Pass Over’