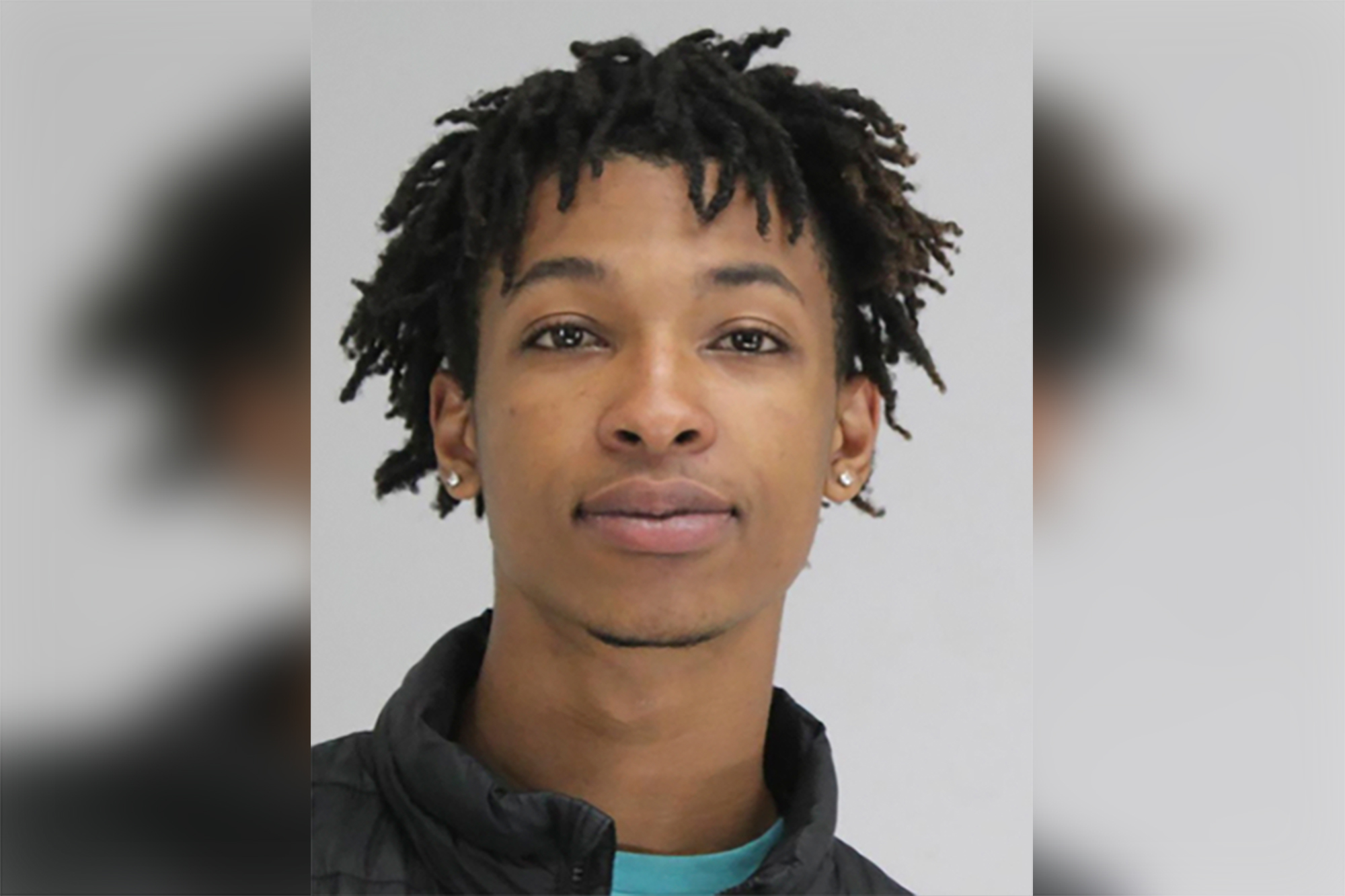 The stranger accused of snatching 4-year-old Cash Gernon from his bed before brutally murdering him was caught on a neighbor’s surveillance video lurking near the boy’s Texas home weeks earlier, according to a report.

Little Cash was kidnapped, then stabbed to death with an “edged weapon,” police said. His body, clad only in shorts, was found by a jogger on May 15 after it had been dumped on a Dallas street.

The accused killer, Darriynn Brown, 18, was caught on a neighbor’s ring camera apparently casing the property 10 weeks before, the Daily Beast revealed Saturday.

Jose Alvarado’s house shares a back alley with the home where Cash and his twin, Carter, had been living, prompting Alvarado to check his security footage, he told the website.

The clip appears to show Brown walk into the alley, stare at the gate of a fenced in yard, and hesitate for a moment before opening the gate to look inside. He then leaves, the footage shows.

“It’s really scary. I have two kids, one girl and one boy, and they play basketball in the backyard,” Alvarado told the Daily Beast.

At the time, Cash and Carter Gernon were being cared for by Monica Sherrod, their father’s girlfriend. Brown was arrested on charges of kidnapping and theft in connection to Cash’s death. He is being held on $750,000 bail.