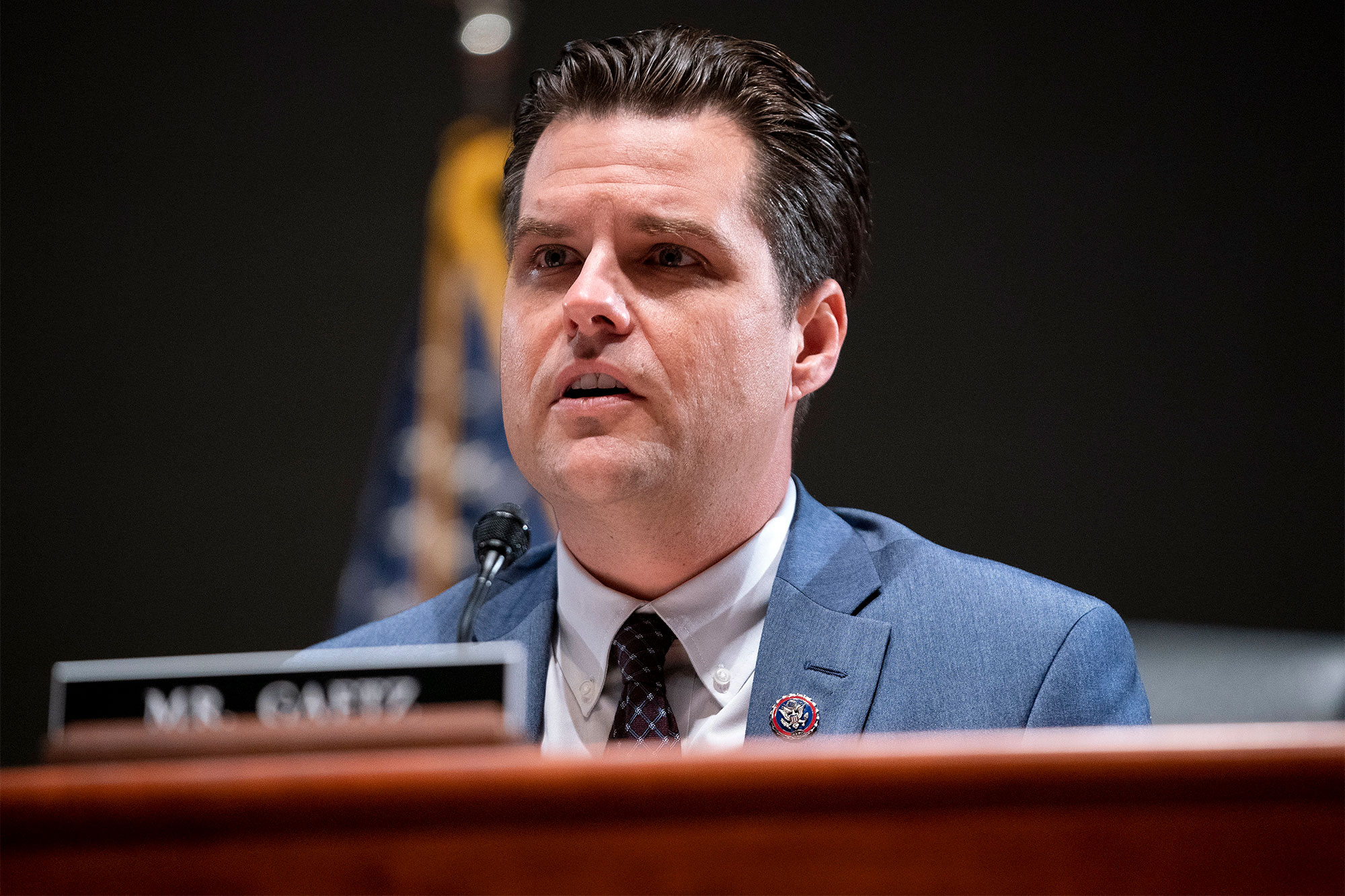 A California man was busted for threatening to kill Rep. Matt Gaetz and shoot his children in a profanity-laced phone message to the Florida congressman’s office, reports said.

Eugene Huelsman was arrested last week in the Los Angeles area for a January call to Gaetz’s office, according to Politico.

The indictment was over a January phone call made three days after the siege on the US Capitol and was handed down by a grand jury in May, but had been sealed until Huelsman’s arrest, according to Fox News.

The indictment does not mention Gaetz by name and refers to the target as M.G., though he has confirmed he was the target of the threats to Fox and other news agencies.

“Tell [M.G.] to watch his back, tell him to watch his children,” Huelsman said in the call, according to the indictment, which was obtained by Politico. “I’m coming for him, he’s gonna f—king die … I’m gonna f—king kill him.

Huelsman, of Thousand Oaks, is apparently a longtime camera operator in TV and film, with work including “Late Night with Conan O’Brien,” according to Politico. He also did work for ABC and CNN, according to Fox.

Gaetz had recently delivered remarks on the House floor saying federal investigators weren’t taking threats against him seriously, and he told Politico he believed those statements sparked the arrest.

“An indictment was issued in May, and has now been unsealed the week after my criticism,” he reportedly said. “If they if they took our security seriously, they would arrest all of the people who violate federal law and the threats to kill us, not just some of them … I think that the Department of Justice is biased against Republicans.”

Should psychedelics be legal? Users claim they are ‘life saving’ but ‘traumatizing’