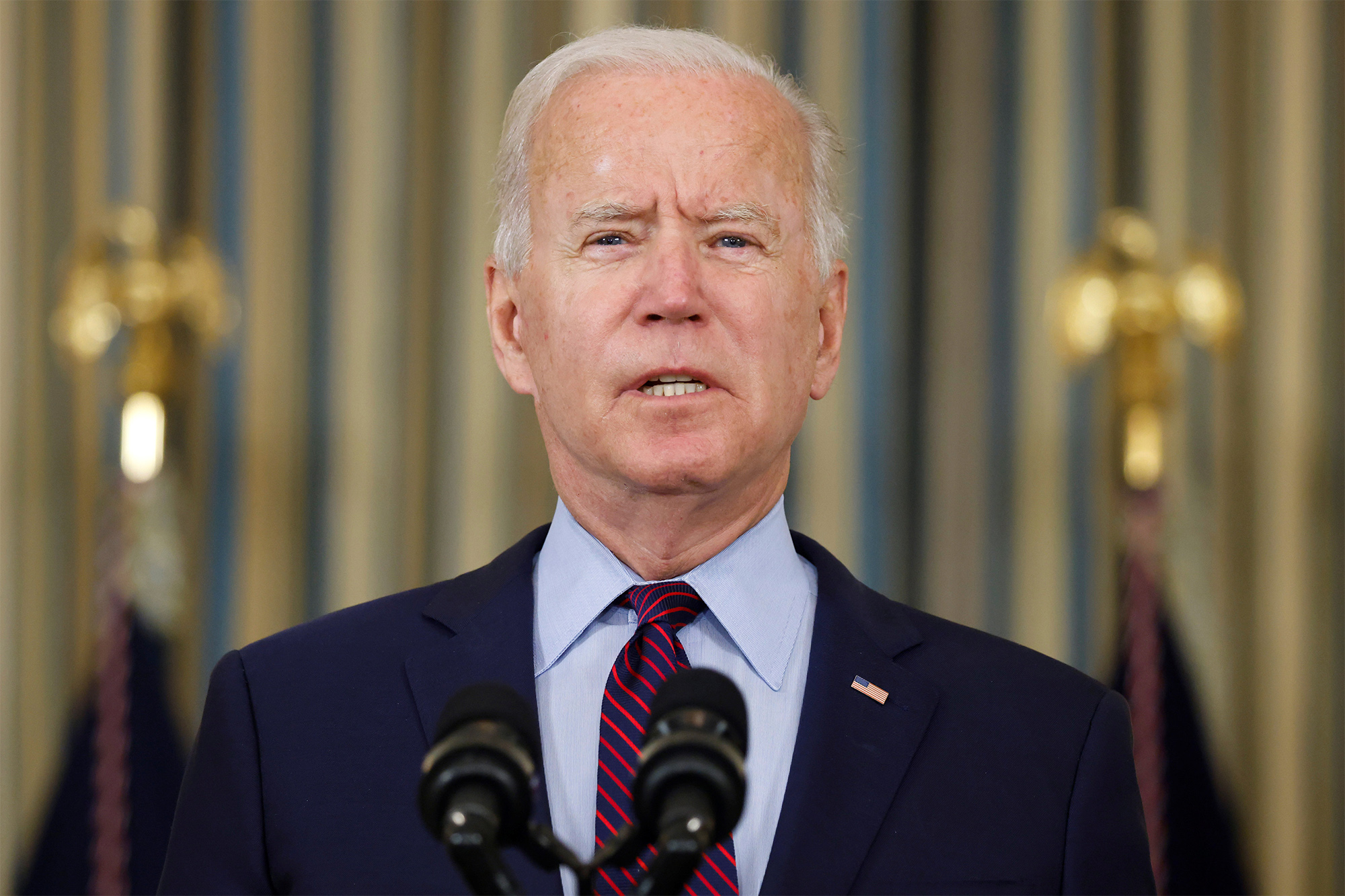 Over half of independents oppose President Biden’s $3.5 trillion spending plan that is currently stalled in Congress, according to a new poll released on Monday.

While 45 percent of independents support the legislation, 51 percent oppose it, an I&I TIPP poll found.

Only 19 percent of Republicans say they “strongly” or “somewhat” back the spending plan.

Among Democrats, 51 percent “strongly support” it, while 37 percent “somewhat support” the measure.

The survey asked respondents: “Generally speaking, to what extent do you support or oppose the plan to spend $3.5 trillion and raise taxes by $2 trillion?”

Overall, 55 percent say they back the plan, and 42 percent oppose it.

Support for Biden’s spending package that includes funds for pre-K, family and elder care and Medicaid and Medicare expansions gets its strongest support from those who live in urban areas — 72 percent — and weakest from people in rural areas — 42 percent.

Fifty-two percent of those living in the suburbs oppose it.

More men than women are supportive — 59 percent to 50 percent — and blacks and Hispanics favor it more than whites — 73 percent to 47 percent.

It has a plus/minus margin of error of 2.8 percentage points.

A mom told her son to back out of a fraternity-run...

A mom told her son to back out of a fraternity-run...