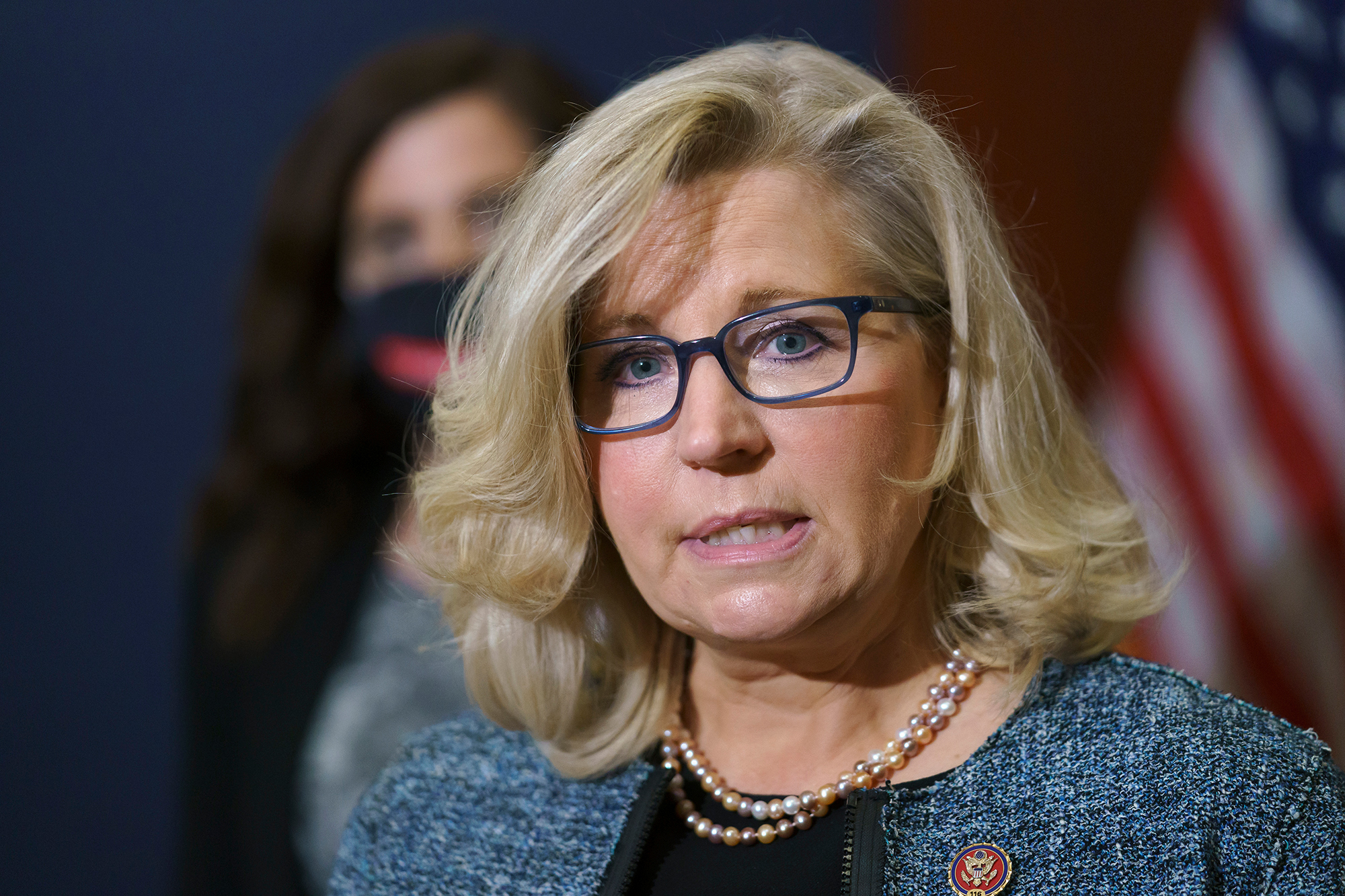 House Republican Conference Chair Liz Cheney (R-Wyo.) — who is facing possible ouster from her leadership position next week — quietly orchestrated a Washington Post op-ed by 10 living former defense secretaries cautioning that then-President Trump might attempt to politicize the military, according to a report.

“’She was the one who generated it, because she was so worried about what Trump might do,’ Eric Edelman, a friend of Cheney’s and former adviser to her father, told the New Yorker. “It speaks to the degree that she was concerned about the threat to our democracy that Trump represented.”

The Wyoming Republican — who has repeatedly hammered Trump for his claims he won the 2020 election — also circulated a 21-page memo ahead of the certification of the election urging colleagues not to challenge the results, the magazine reports.

The news of her efforts comes just days ahead of the House Republican conference’s vote to remove her from her post with conservatives alleging her “Never Trump” hinders her ability to message for the conference.

And it could well be the final nail in her coffin, politically.

Rep. Jim Jordan (R-Ohio, the top Republican on the House Judiciary Committee, told “Fox News Primetime” Wednesday that “the votes are there” to remove Cheney as House Republican Conference chair.

Cheney survived a vote to remove her from the leadership back in February.