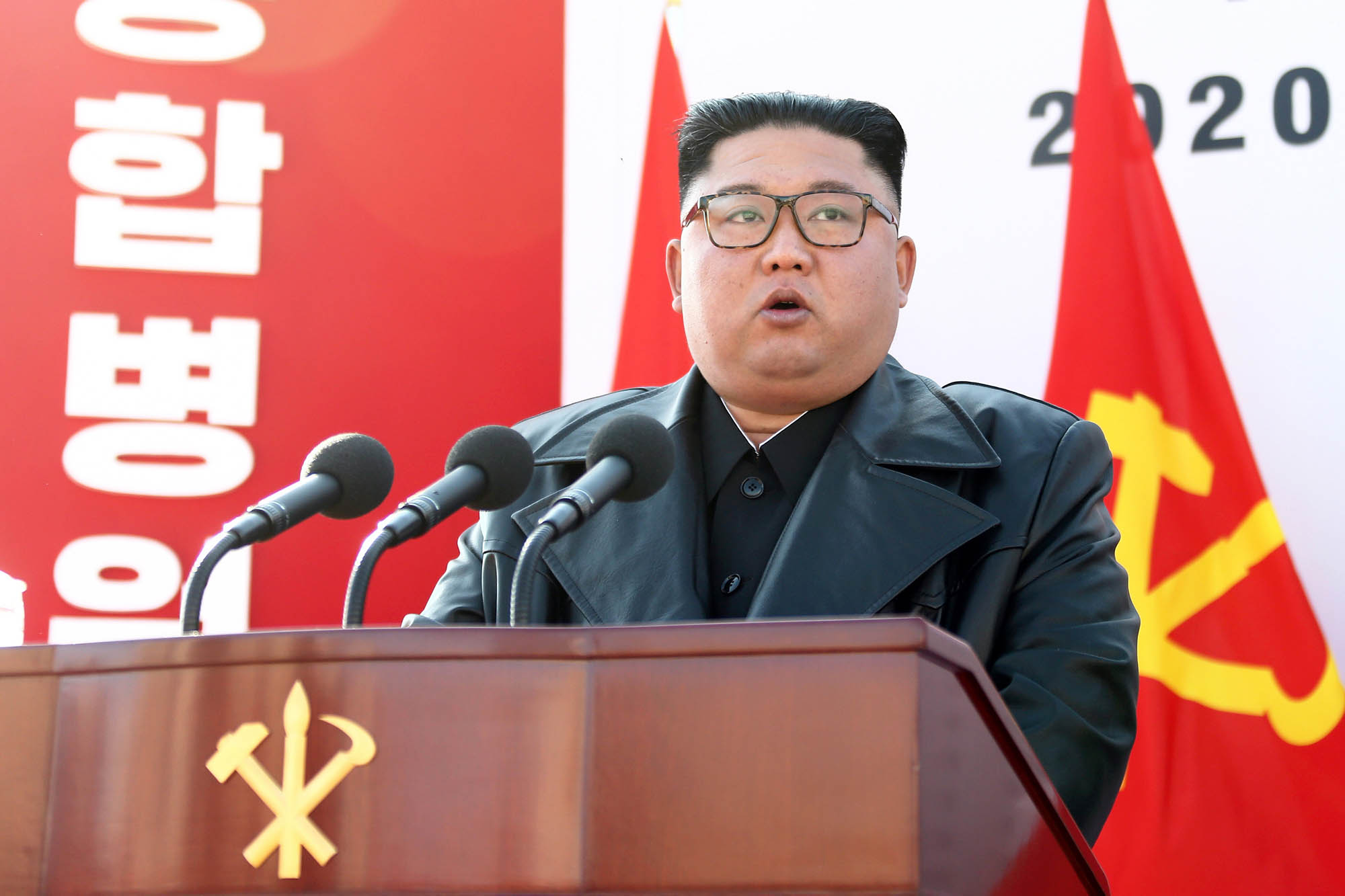 Kim Jong Un has once again fired up his execution squads – this time taking aim at a man selling illegal bootlegs of South Korean movies and music.

The man, whose last name was Lee, worked as a chief engineer at the Wonsan Farming Management Commission and was caught by an informant secretly selling storage devices loaded with South Korean films, music, and broadcasts, according to the DailyNK.

Lee reportedly confessed to his crimes before the execution, saying that he sold the CDs and USB sticks for $5 to $12 each.

Lee is said to have been executed by firing squad in late April 2021, in front of a crowd of 500 including his own family, after being found guilty of “anti-socialist element” in accordance with the “anti-reactionary thought law” implemented late last year.

“This was the first execution in Gangwon Province for anti-socialist acts under the anti-reactionary thought law,” according to a ruling released by the authorities and reprinted by DailyNK. “In the past, [people like Lee] were sent to labor or re-education camps. It would be a grave error to believe that you will receive light punishment [for anti-socialist acts]. Such reactionary behavior helps people who are attempting to destroy our socialism. Reactionaries should not be allowed to live without fear in our society.”

“After the authorities recited the guilty verdict, the sound of 12 shots rang out. [Lee’s] lifeless body was rolled into a straw sack and loaded into a box, and then taken somewhere,” the source told the news site. “Lee’s wife, son, and daughter collapsed where they were standing in the front row of the execution area. While everyone watched, Ministry of State Security officials picked them up and loaded them into a cargo truck with barred windows for transport to a political prisoner camp.

“The family’s neighbors burst into tears when they saw the four security guards picking up Lee’s collapsed wife and throwing her [into the cargo van] like a piece of luggage, but they had to clamp their mouths shut and weep in silence for fear of being caught in the criminal act of having compassion for a reactionary,” the source added.

“Nowadays, if you are caught watching a South Korean video, you receive a sentence of either life in prison or death, so nobody knows who will be executed next,” the source told DailyNK. “You can receive a seven-year sentence just for not reporting someone [who watched or distributed South Korean media]. The entire population is shaking with fear.”