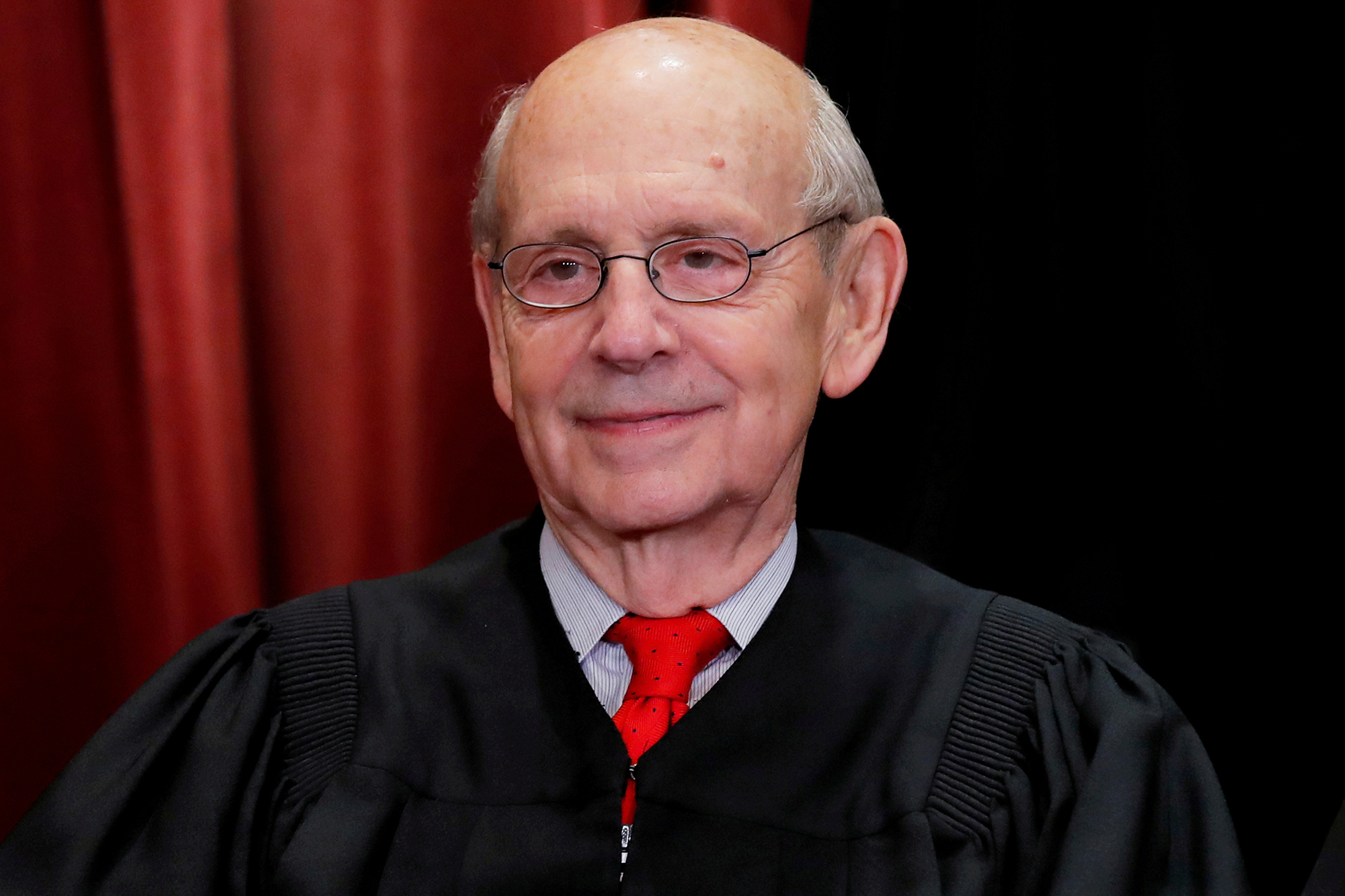 Justice Stephen Breyer is warning Democrats against “packing” the Supreme Court as a way to undo the current conservative majority.

Breyer, the longest-serving of three Democrat-nominated justices, aired his views shortly before President Biden on Friday announced a 36-member commission to study the issue.

Breyer, 82, denounced the idea during a webcast lecture for Harvard Law School on Thursday, saying that it could undermine “the trust that the court has gradually built.”

“What I’m trying to do is to make those whose instincts may favor important structure change or other similar institutional changes such as forms of court packing think long and hard before they embody those changes in law,” Breyer said.

“I hope and expect that the court will retain its authority… which was hard won. But that authority, like the rule of law, depends on trust. A trust that the court is guided by legal principle, not politics. Structural alteration motivated by the perception of political influence can only feed that later perception, further eroding that trust.”

The long-serving justice was confirmed by the Senate in 1994. The other justices nominated by Democrats are Elena Kagan, 60, and Sonia Sotomayor, 66, both of whom were nominated by former President Barack Obama.

Biden historically has opposed court-packing, but he also said last year that he would form the commission amid outrage from Democrats over the more conservative Justice Amy Coney Barrett replacing the late liberal Justice Ruth Bader Ginsburg.

White House Press Secretary Jen Psaki on Friday fended off a reporter’s question about whether Breyer should resign soon so that Biden can name a younger replacement.

Psaki said at her daily press briefing, “He believes that’s a decision Justice Breyer will make when he decides it’s time to no longer serve on the Supreme Court.”

For years, Democrats have sought to encourage Breyer to resign, rather than leave office feet first and risk a more conservative replacement. During the Obama administration, there was discussion of offering him the ambassadorship to France.

Former Solicitor General Walter Dellinger said last year, “My suggestion was that the president have Breyer to lunch and say to him, ‘I believe historians will someday say the three greatest American ambassadors to France were Benjamin Franklin, Thomas Jefferson and Stephen G. Breyer.’”

Although some Democrats want to expand the court, Biden has been skeptical for decades.

In 1983, Biden said that court packing was a “bonehead idea” when President Franklin D. Roosevelt attempted it in the 1930s because it undermined the court’s independence.

Biden last year pledged to create a court reform commission. But Biden also said that while he believed the Supreme Court was “getting out of whack” he was “not a fan of court packing.”

“The last thing we need to do is turn the Supreme Court into just a political football, whoever has the most votes gets whatever they want,” Biden told CBS News program “60 Minutes” in October.