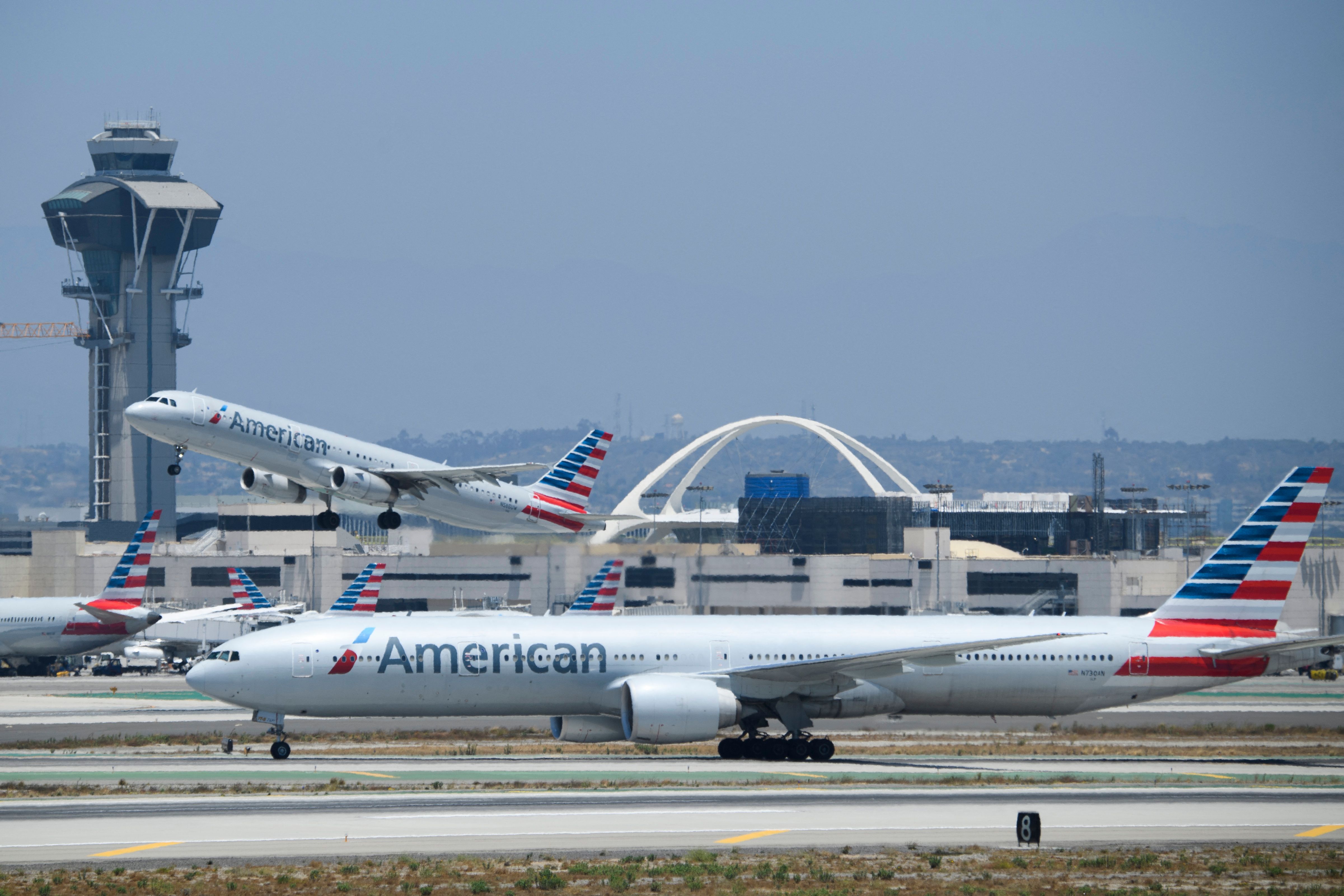 An airline pilot near LAX may have spotted a jet pack on Wednesday night, a report said, as the mysterious sightings in the area’s skies continue.

The potential sighting of an object “resembling a jet pack” at about 5,000 feet was made by a Boeing 747 pilot about 15 miles east of the airport, a Federal Aviation Administration spokesperson told CBSLA in a statement.

“Out of an abundance of caution, air traffic controllers alerted other pilots in the vicinity,” the statement said.

A number of possible jet pack sightings were reported late last year in the skies above Los Angeles.

In late August, an American Airlines pilot approaching LAX at around 3,000 feet told an air traffic controller that he saw a solo jet setter whizzing by.

“Tower, American 1997, we just passed a guy in a jet pack,” the Flight 1997 pilot said, according to ATC audio posted. A Skywest pilot also saw the mystery flier.

Last December, an instructor with the Sling Pilot Academy captured an object that the academy said could have been a jet pack at about 3,000 feet near Palos Verdes.

The Federal Aviation Administration and the FBI said last September they were investigating the August reported sightings.

A report later issued by the FAA, according to CBSLA, concluded the sightings were most likely not persons with jet packs.

Living up to the hype: Dressel wins 1st individual gold