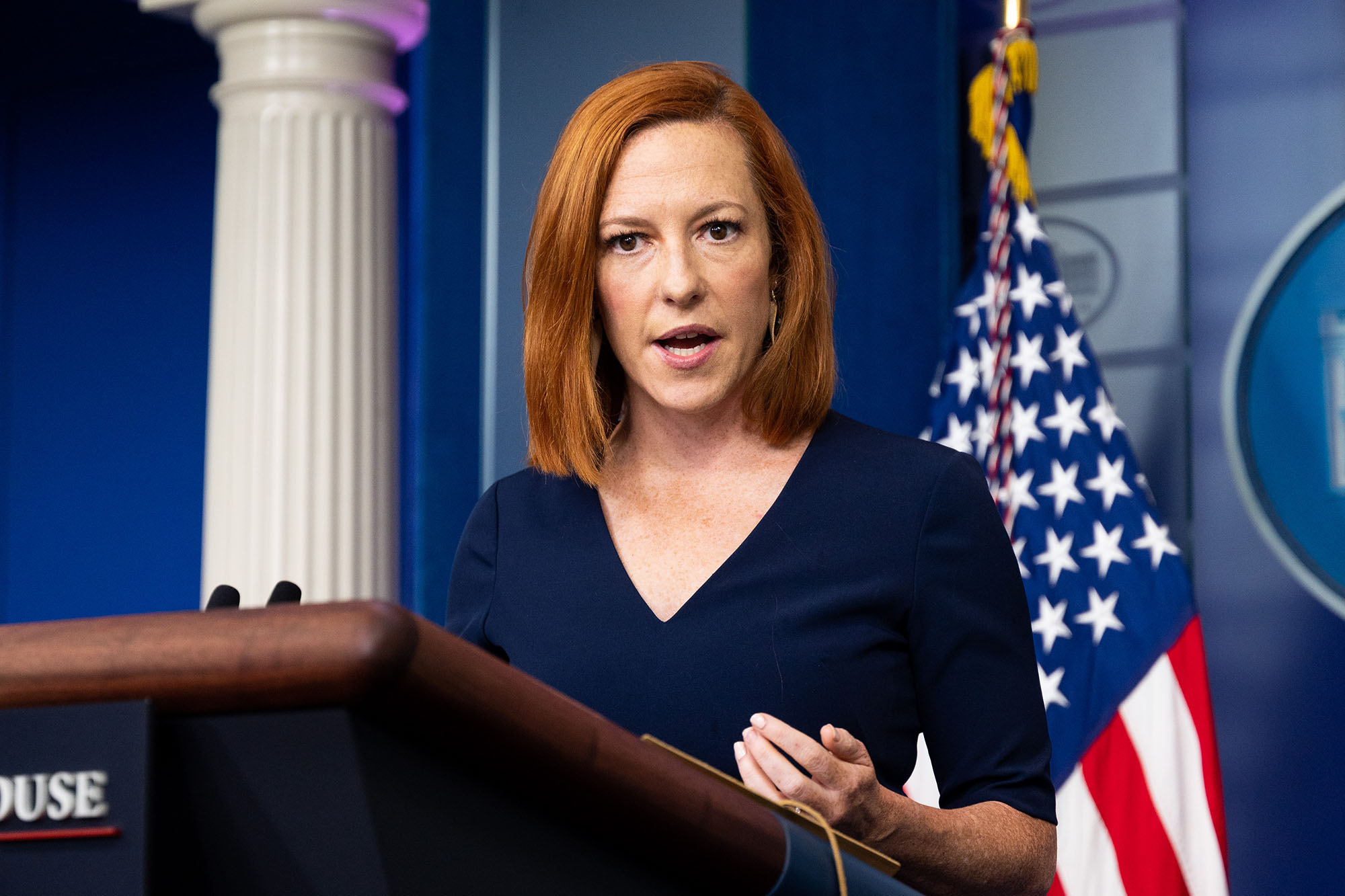 White House press secretary Jen Psaki was taken to task by a group of mainstream media reporters over the issue of anonymous sourcing for stories coming from the White House.

In response, Psaki replied that she tried “not to speak to or engage on anonymous reports or anonymous sources.”

That reply initially faced criticism from Bloomberg News senior White House reporter Jennifer Jacobs, who tweeted video of the exchange alongside Psaki’s quote before noting how her “team regularly organizes anonymous briefings on topics in the news.”

Psaki replied to the criticism shortly after, writing on Twitter, “I think everyone knows the difference between attacking someone as an anonymous source and providing details on a policy announcement to reporters in an effort to provide information and answer media questions.”

Baker recognized Psaki’s point on the distinction between both, but asked why Psaki would have such briefings conducted from the White House anonymously.

“Point taken. And this is true with every White House,” he tweeted. “But with all respect, why should ‘providing details on a policy announcement’ be done anonymously in a transparent and open democratic society?”

Psaki did not respond, though Bloomberg Senate reporter Steven Dennis echoed Baker’s position that briefings be public, writing, “The default should be briefings are on the record. I’ve never understood why WH’s insist on a process where transcripts are sent out quoting nameless SAOs,” referring to senior administration officials.

“This is obviously a long-standing practice,” he added, “[B]ut I always chafed under it when I covered the White House.”

The Politico report pointed the finger at Harris herself and Tina Flournoy, a longtime Democratic operative who works as Harris’ chief of staff and gatekeeper, for the dysfunction.

“People are thrown under the bus from the very top, there are short fuses and it’s an abusive environment,” said the same source who claimed staffers are “treated like s—.” “It’s not a healthy environment and people often feel mistreated.”

Sources quoted by the outlet described an insular environment marked by a failure to get on the same page for big moments, like the announcement of Harris’ trip last week to the US-Mexico border.

On that occasion, the VP’s underlings — including those responsible for making travel arrangements — reportedly were blindsided and left scrambling to make sure everything was in order.

“We are not making rainbows and bunnies all day. What I hear is that people have hard jobs and I’m like ‘Welcome to the club,’” Sanders told the outlet.

Pfizer CEO: COVID-19 vaccine data for kids will be submitted to FDA in ‘days’

Covid test: The drinks that could lead to a false positive...