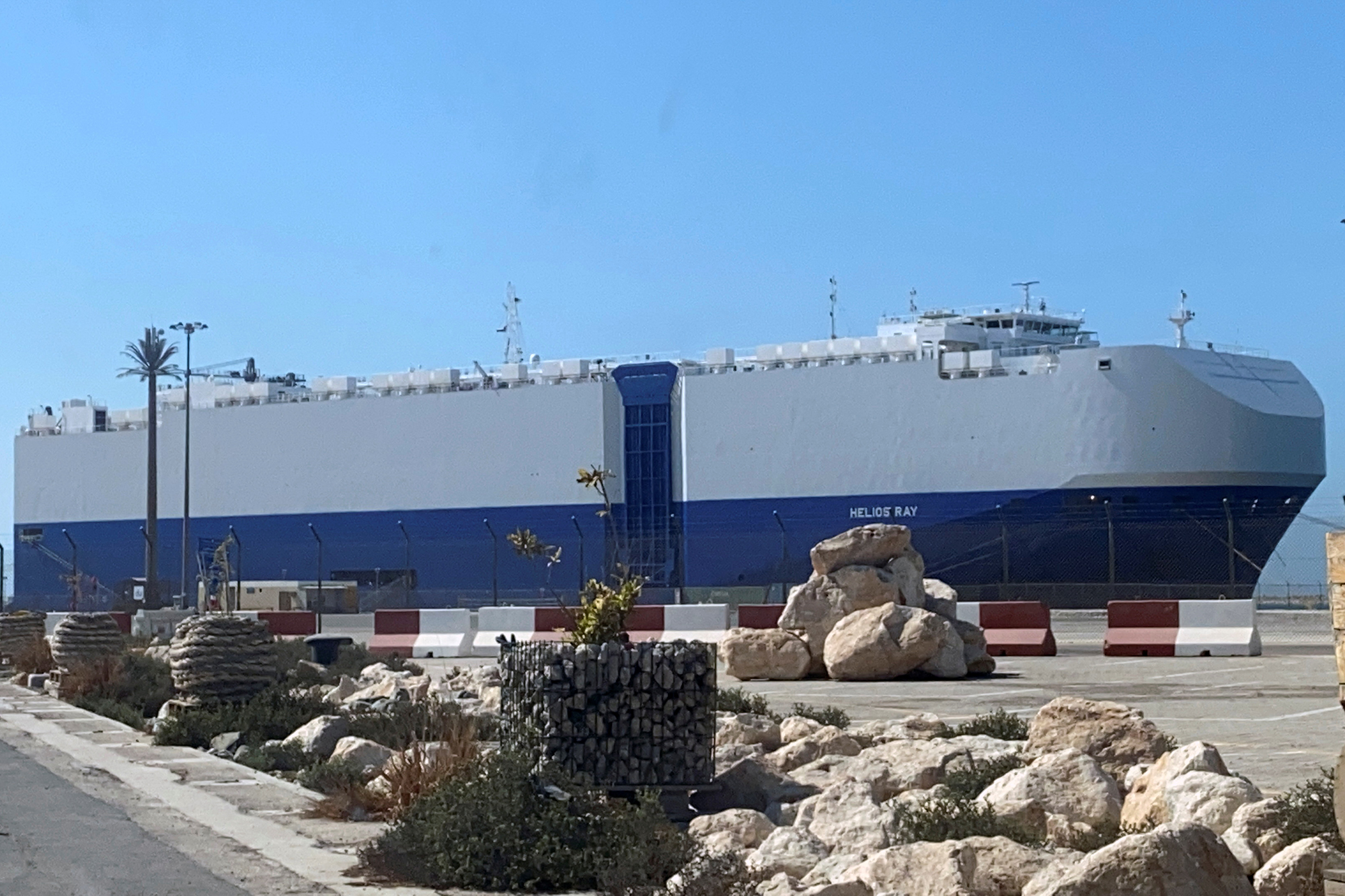 An Israeli cargo ship was struck by an unidentified weapon Saturday in the Indian Ocean, according to reports.

The Hyperion Two sustained only minor damage and there were no casualties in the attack, which Israeli defense forces say may have been ordered by Iran, according to a report in the Israeli daily Haaretz.

The ship, which is partly owned by Israeli businessman Eyal Ofer, was not flying an Israeli flag. A Hezbollah-affiliated network said that a fire broke out on the ship after the attack.

The incident occurred after the ship left the port of Jedda in Saudi Arabia, en route to the United Arab Emirates.

No one has claimed responsibility for the attack, and there was no official statement from Israel. The attack comes on the heels of increased tensions at sea between Israel and Iran, the newspaper reported.