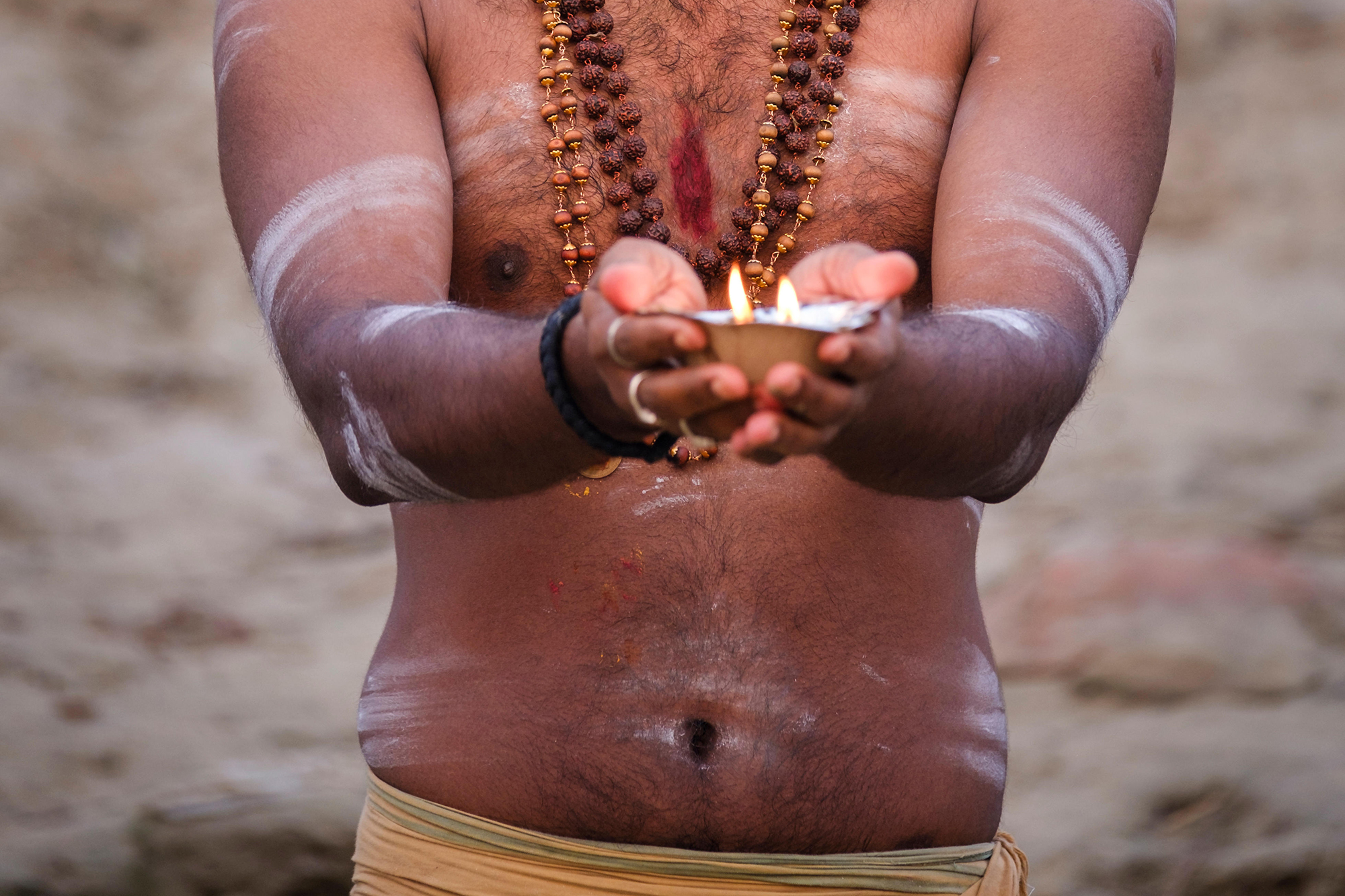 Third time was definitely no charm for this polyamorous priest.

The holy man in India wanted to get married a third time, but his second wife sliced off his penis as he slept after he ignored her pleas to refrain from getting hitched again, according to a report.

Maulvi Vakil Ahmad, 57, a cleric in the city of Muzaffarnagar in the state of Uttar Pradesh, was allegedly attacked by his wife Hazra, who used a kitchen knife to chop off his manhood on Thursday in Shikarpur village, India Today reported.

The wife told investigators that she carried out the grisly attack while her hubby was asleep, according to the news outlet.

The woman then tried to perform his last rites with the help of her relatives, but a neighbor became suspicious and alerted police. After being questioned, Hazra confessed to the crime, the outlet reported.

In India, the act of a woman choppping off a partner’s penis has been dubbed “Bobbitise” after the infamous 1993 case of Lorena Bobbitt, who hacked off her husband John Wayne Bobbitt’s member as he slept and threw it out her car window, the Sun reported.

Who is Gwen Berry, the Olympic hammer thrower who snubbed the US flag?

What have you done, Macron? French trust in vaccines plunges after AstraZeneca attacks