Hundreds of US companies hit by ‘colossal’ cyberattack before July 4th 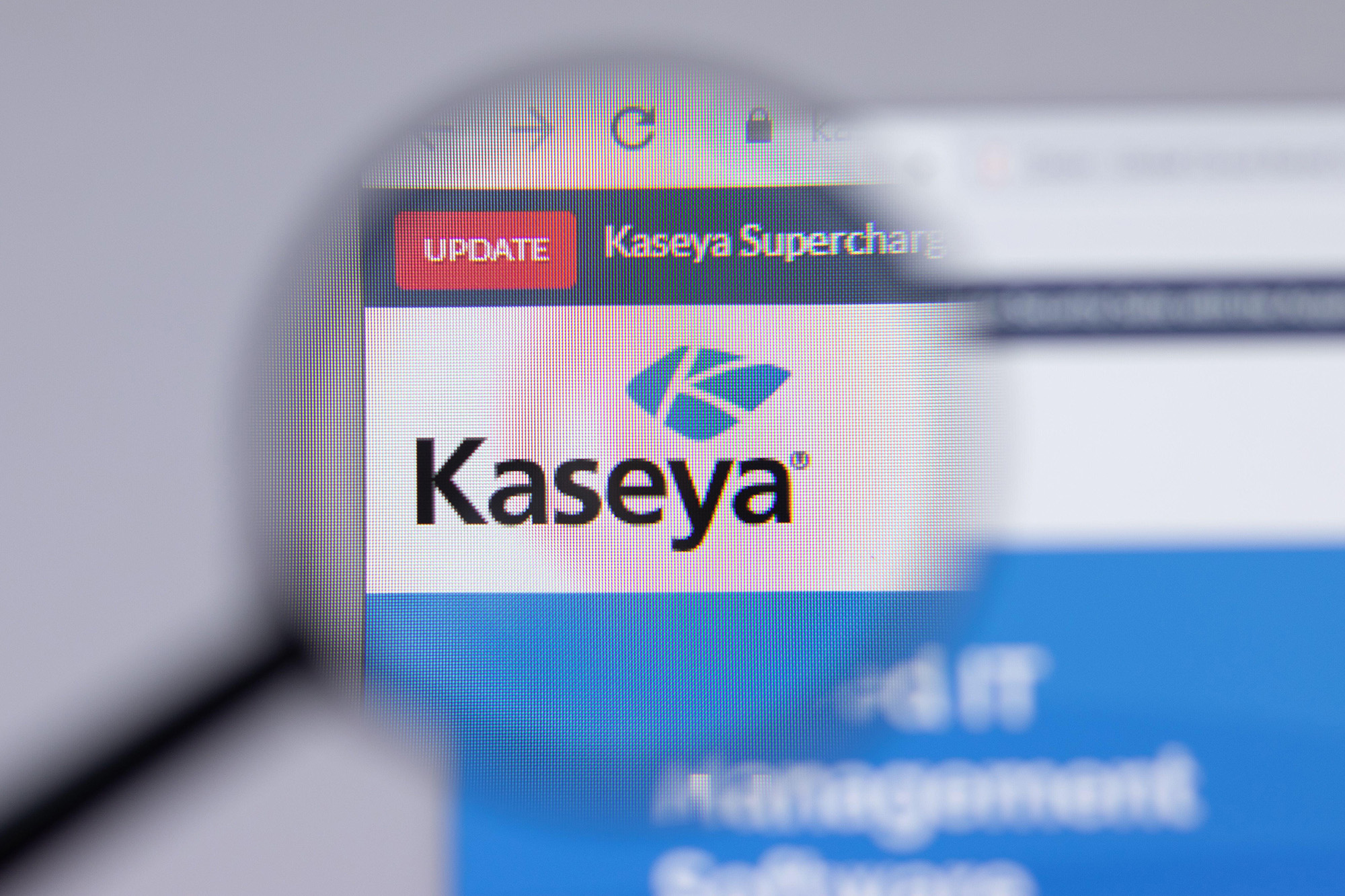 At least 200 US companies were hit by a major cyberattack just before the Fourth of July holiday kicked off.

Huntress Labs, a cyber-security firm, said the “colossal” ransomware attack occurred first at Kaseya, a Florida-based IT company, and then spread through the corporate networks that use its software, the BBC reported Saturday.

Huntress said the Russia-linked REvil ransomware gang was probably responsible. Kaseya said on its website that it was looking into a “potential attack.”

Kaseya said a “small number” of firms had been impacted, but Huntress said it was about 200. Kaseya has a presence in over 10 countries and more than 10,000 customers.

The US Cybersecurity and Infrastructure Agency said in a statement that it was taking action to address the attack.

Eric Carle, writer and illustrator who gave life to ‘The Very Hungry Caterpillar,’ dies at 91