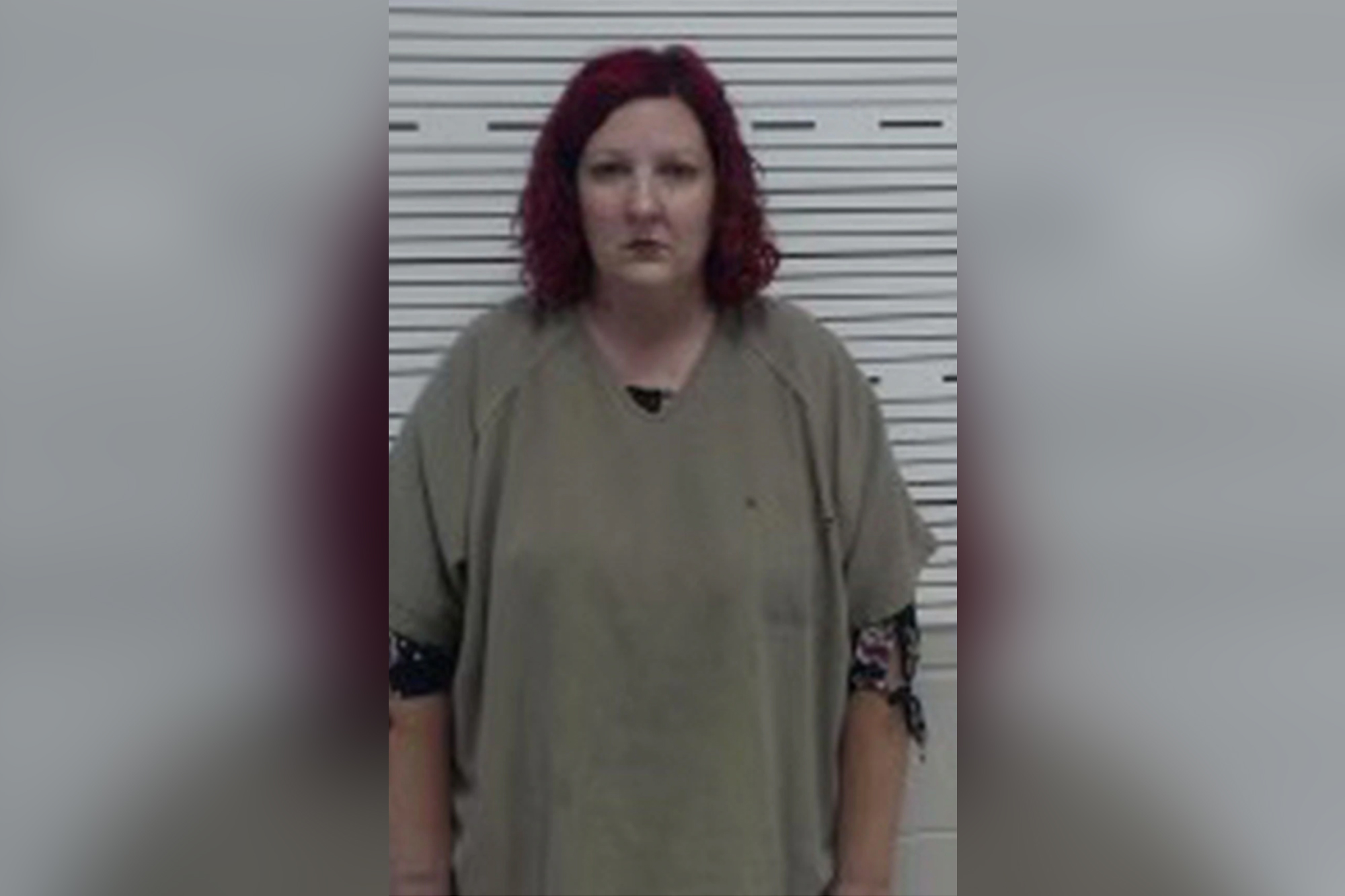 A former Alabama high school “teacher of the year” killed herself with a shotgun two days after she was busted for having sex with two teenage students.

Leslie Gillespie, 44, had been arrested Thursday, accused of rape and sodomy of two students at R.A. Hubbard High School who were 15 and 16 at the time, AL.com reported.

She was found dead Saturday in her home in Hillsboro in the northern part of the state, the report said.

“It appears to be a self-inflicted gunshot wound,” Lawrence County coroner Scott Norwood told the publication.

An autopsy is reportedly pending.

The English teacher was out on $60,000 bail after her arrest on Thursday. One teen had claimed he and another student visited Gillespie in her classroom after school for the salacious acts, according to court records obtained by WAFF 48.

She had met the students in class in September 2020, a year after she was named the high school’s teacher of the year, reports said.

Gillespie had also been charged with two counts of being a school employee engaging in sex with a student.

After her arrest, the superintendent of Lawrence County school issued a statement saying he was aware an employee had been arrested.

“While the district cannot provide any specific details at this time, we want to emphasize that there is nothing more important to Lawrence County Schools than the safety and well-being of our students,” Superintendent Jon Bret Smith said, according to WAFF.

“The district will work diligently and expediently to resolve the situation.”

Texas gov. warns lawmakers he will strip them of pay after mass walkout by Democrats

Teen speaks out a year after filming George Floyd’s death, saying her video ‘put his murderer away’