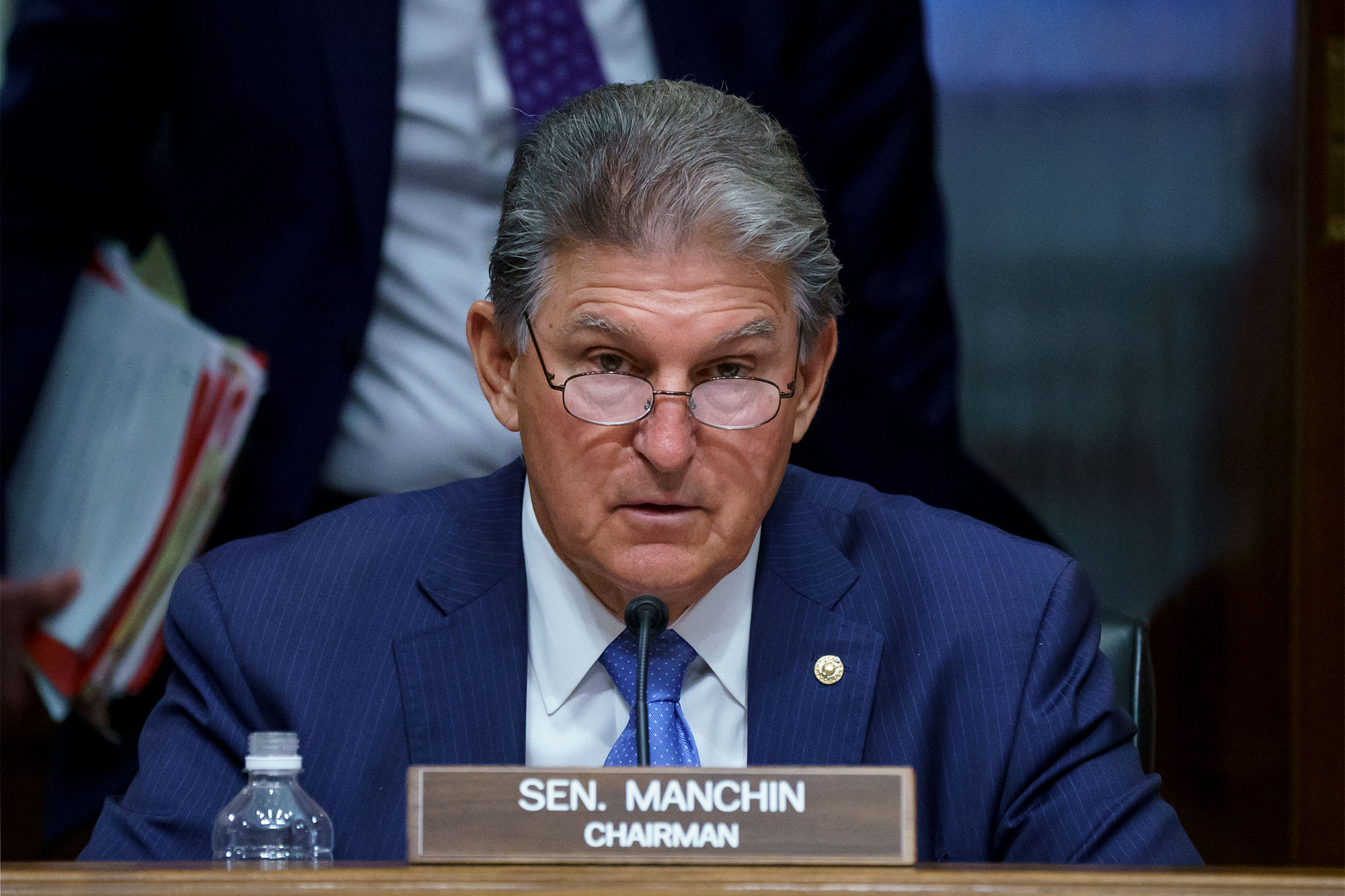 Sen. Joe Manchin (D-W.Va.) said Wednesday that he had “never considered” switching his party affiliation to the Republicans, despite drawing ire from far-left Democrats over his opposition to scrapping the legislative filibuster.

“If switching a party, or whether you have a ‘D’ by your name or an ‘R’ by your name changes who you are as a person, then you’re in the wrong profession, and it’s all about you and not about the oath you take to the office, the oath to the Constitution, to protect and defend,” Manchin told Fox News’ “Special Report”. “That shouldn’t be a party affiliation, that should be all of us.”

Manchin, a former West Virginia governor who is currently the only Democrat holding statewide office in The Mountain State, described himself to host Bret Baier as “fiscally responsible and socially compassionate.”

“I guess you can put me anywhere you want, but having the ‘D’ or an ‘R’ by my name, or changing one to another, I’ve never considered that,” he added. “I believe in the Democratic principles that I grew up with and how I was raised, and I … respect every one of my Republican friends, because they have a commitment, and I respect that, and we sit down and we talk … If the problem is something we can all agree on, then you can find a solution.”

When Baier pointed out that President Biden lost every West Virginia county in last year’s presidential election and asked whether Manchin would “feel more allegiance, if you’re getting pushed from Democrats to do something, to the people of West Virginia or to the Democratic Party,” the senator left no doubt with his response.

The senator added that he had warned Democratic officials about the shift away from the party among rural voters who “all of a sudden find themselves not good enough, not clean enough, not green enough and not smart enough.

“Well, I’m sorry,” Manchin stated. “This is the same group, West Virginians and Republicans and independents, that we’ve always been. They just started voting differently for that reason. But they still sent me back to represent them and I’ll do the best I possibly can. They don’t know me as Joe the Democrat. They know me as Joe.”

Manchin was part of a group of senators who helped broker a compromise $1.2 trillion infrastructure package that was announced by President Biden last week. House Speaker Nancy Pelosi has vowed that her chamber will not take up the bill until the Senate passes a larger bill via the parliamentary gambit of reconciliation.

On Wednesday, Manchin said “I don’t think I can” support a rumored House Democratic infrastructure bill costing between $4 trillion and $6 trillion, adding: “That seems to me just totally out of the ballpark.”