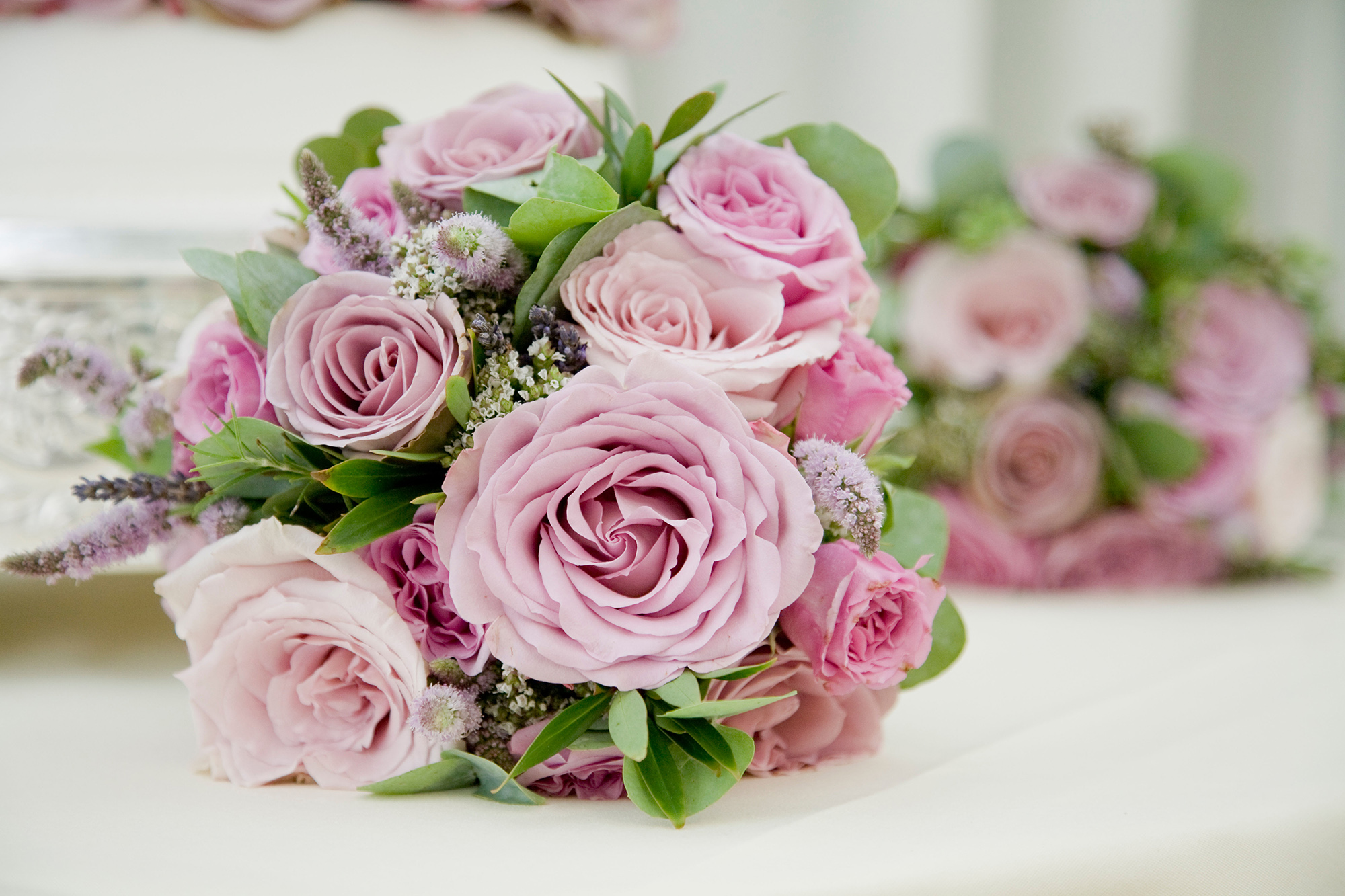 An Ohio florist scammed dozens of customers out of more than $50,000, abandoning some on their wedding day without a flower in sight, authorities said.

Ohio Attorney General Dave Yost filed a civil lawsuit Wednesday against Desiree Gilliam Pace, owner of the since-shuttered Flowers by Des in Xenia, for accepting payment for weddings and other events, but failing to deliver the goods.

“Weddings are meant to be a celebration of love, not a chance for a heartless grifter to leave couples empty-handed and upset,” Yost said. “This action won’t take the sting away from that day, but I vow to help these couples get some payback.”

The suit seeking restitution claims Pace, 38, bilked at least 48 state residents out of more than $50,000. Yost said an investigation found customers either paid in full for their flowers, or put down a 50-percent deposit ahead of the weddings or other events.

But Pace either canceled without notice on the day of the affairs or simply failed to show up altogether as she was contractually required, Yost said.

Pace is accused of failure to deliver and misrepresenting the status of orders and refunds, violations of the Consumer Sales Practices Act. Wednesday’s civil suit came after customers started complaining about Pace three months ago, Yost said.

When customers asked for refunds per their contracts, Pace told them they had to wait 90 days, but in nearly all cases, she didn’t recoup them, Yost said.

Attempts to reach Pace, whose last known address was in Xenia, were unsuccessful early Thursday. Yost said she hasn’t responded to attempts by his office to repay her victims, including some scorned brides.

A private Facebook group called “Flowers by Des Cancellation/no show brides” had some 422 members, including some who said they were scammed by Pace.

“My wedding was on Friday and to no surprise, Des did not show up,” new bride Ashley Fieder wrote Sunday. “I had a backup and truly haven’t thought about it until now. I will be filing police reports tomorrow.”

Polexit threat: How Warsaw has become the EU's biggest headache

Princess Beatrice dazzles in £3,500 gown for Greek wedding as Eugenie...

Grass cutting: ‘Trick’ to preparing your lawn for winter and frost...

Polexit threat: How Warsaw has become the EU's biggest headache