Health workers in Italy must be vaccinated or face year suspension, report says 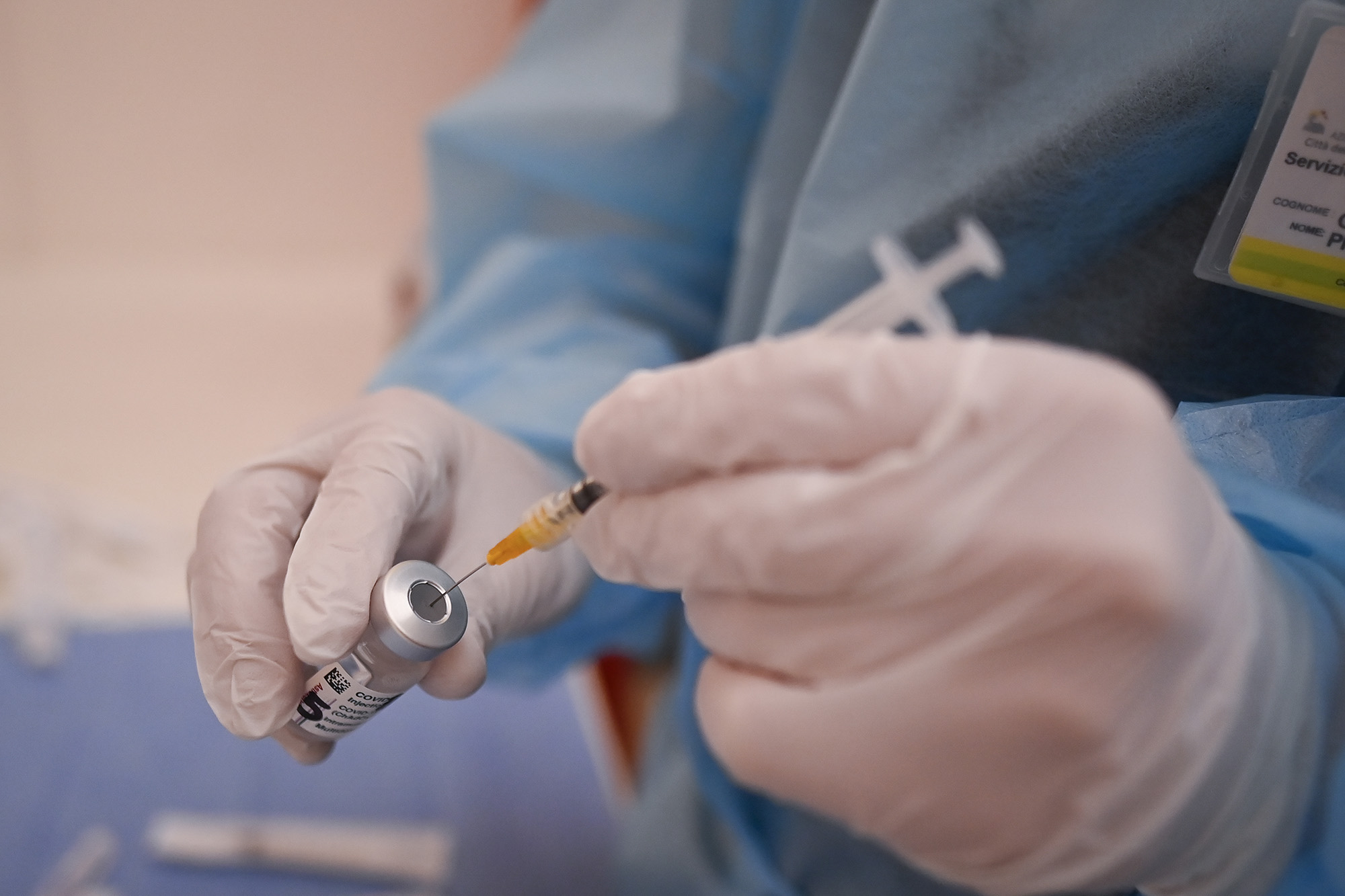 Reuters reported that there has been growing suspicions about the vaccines in the country and some hospital employees have flatly refused the jab. Doctors or nurses who refuse the vaccine could face a year suspension without pay, the report said.

The decree also introduces legal protection for those administering the vaccine in response to a manslaughter investigation into medics after a man died after receiving the shot, the report said.

Rome’s decision to mandate vaccines for health workers is seen by some as another overreach by the government. The country’s COVID-19 response claimed the job of Draghi’s predecessor, Giuseppe Conti.

Last week, Draghi pledged during a visit to Bergamo that the country’s vaccine campaign would be accelerated.

As of early March, two-thirds of Italy’s virus-related deaths were among those over 80; the median age of Italy’s pandemic dead currently hovers over 80 after spiking to 85 last summer.

“We are here to promise our elderly that it will never happen again that fragile people are not adequately helped and protected. Only like this will we respect those who have left us,” Draghi said.

Watchdog to investigate the Pentagon’s actions regarding UFOs