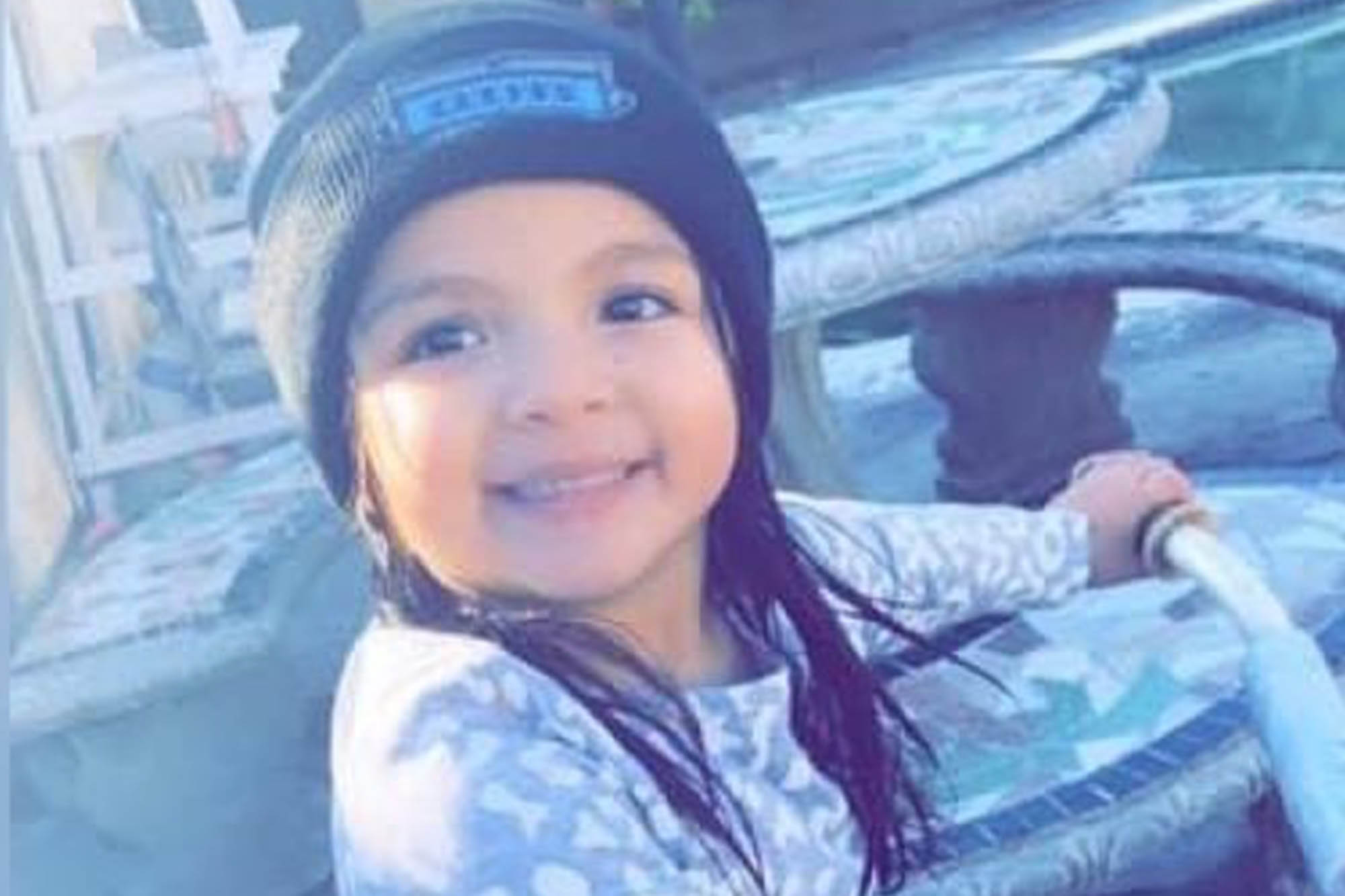 A 4-year-old girl was killed in a hit-and-run crash last Friday in Los Angeles — and her family is offering a $50,000 reward for information leading to the driver’s arrest, a new report said.

Jayda Sanchez was with her 5-year-old brother in a pickup truck being driven by their father when they crashed trying to avoid a driver making an illegal U-turn in Harbor City, the Los Angeles Times reported, citing police.

The family’s vehicle flipped over and struck a light pole as the other driver fled the scene, the report said.

The little girl died on scene and her brother, Robbie and father, Robert Sanchez, were seriously injured in the wreck.

The brother and father remained hospitalized on Monday, the Times reported.

A GoFundMe page set up for the family had raised nearly $40,000 by late Monday.