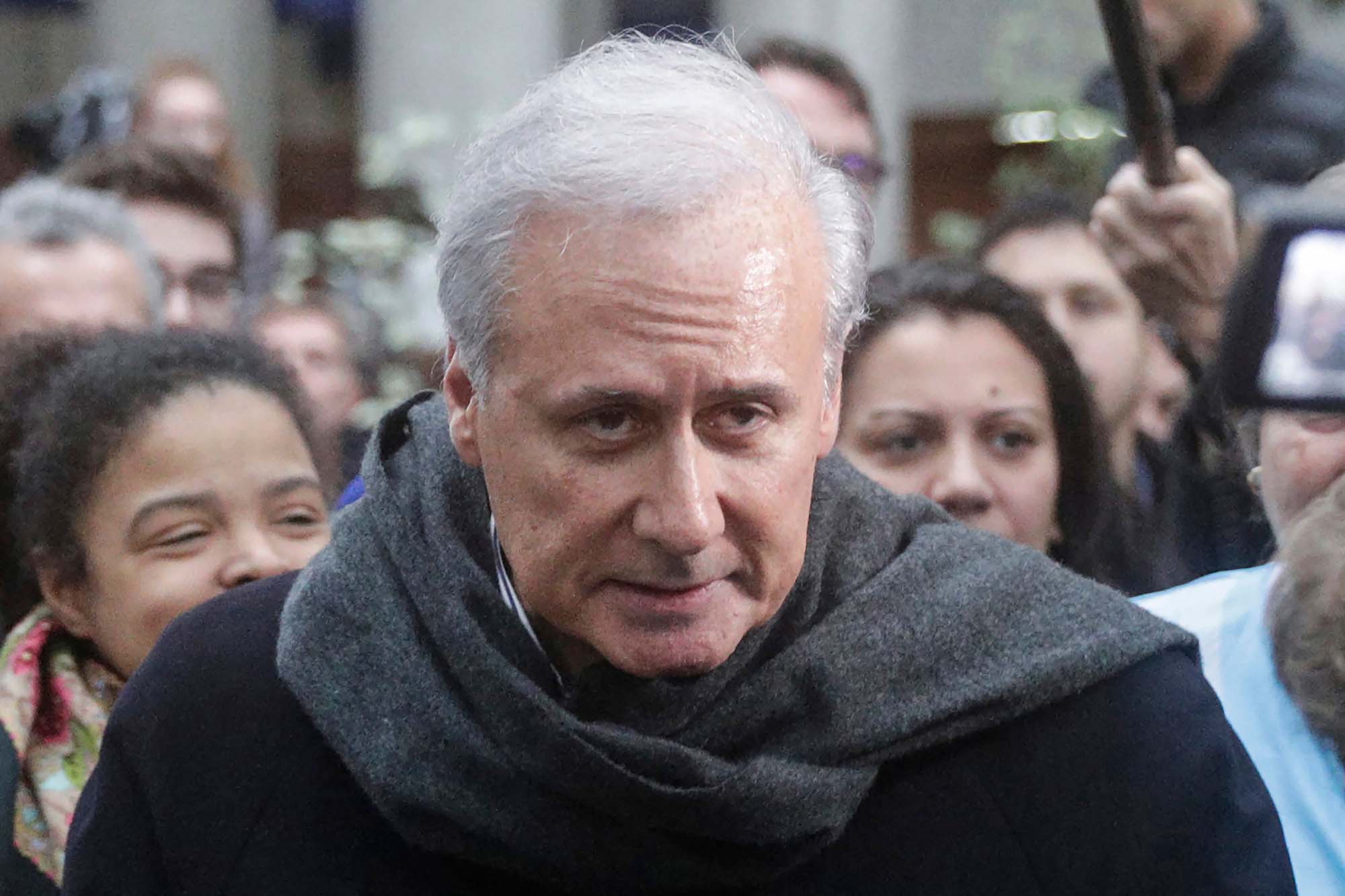 Apparently in France, you can rape a woman, be convicted and still keep your job as mayor while rusticating in jail.

Georges Tron, mayor of Draveil, was jailed in February for the rape and sexual assault of a junior staffer at town hall.

Tron, a former junior minister under Nicholas Sarkozy, was sentenced to five years behind bars, according to the Guardian.

Tron is appealing his case but and has steadfastly refused to give up his job while serving time in the town, which is just south of Paris.

He communicates with staff via letters and calls being jailed an “impediment,” the Guardian reported.

This has not gone down well with women or opposing politicians like Gabrielle Boeri-Charles, of the opposition group Transition Démocratique, Écologique et Sociale.

Tron no longer has any “moral authority” to run the town, she told the outlet.

An online petition by the feminist groups Osez le Féminisme and the European Association Against Violence Against Women at Work (AVFT) is also calling on the government to issue a decree removing Tron from his post. As mayor, Tron is in charge of the local police force — and is therefore the boss of his own jailers.

The government has “refused to take action” with Éric Dupond-Moretti, the high-profile criminal defense lawyer who was appointed as justice minister by Emmanuel Macron last year, claiming the government could not do anything because of the ongoing appeal.

Voters don’t seem to mind, re-electing Tron for a fifth time in 2020. The assault took place at least a decade prior, according to the report.