Freed US editor says he was tortured in Myanmar 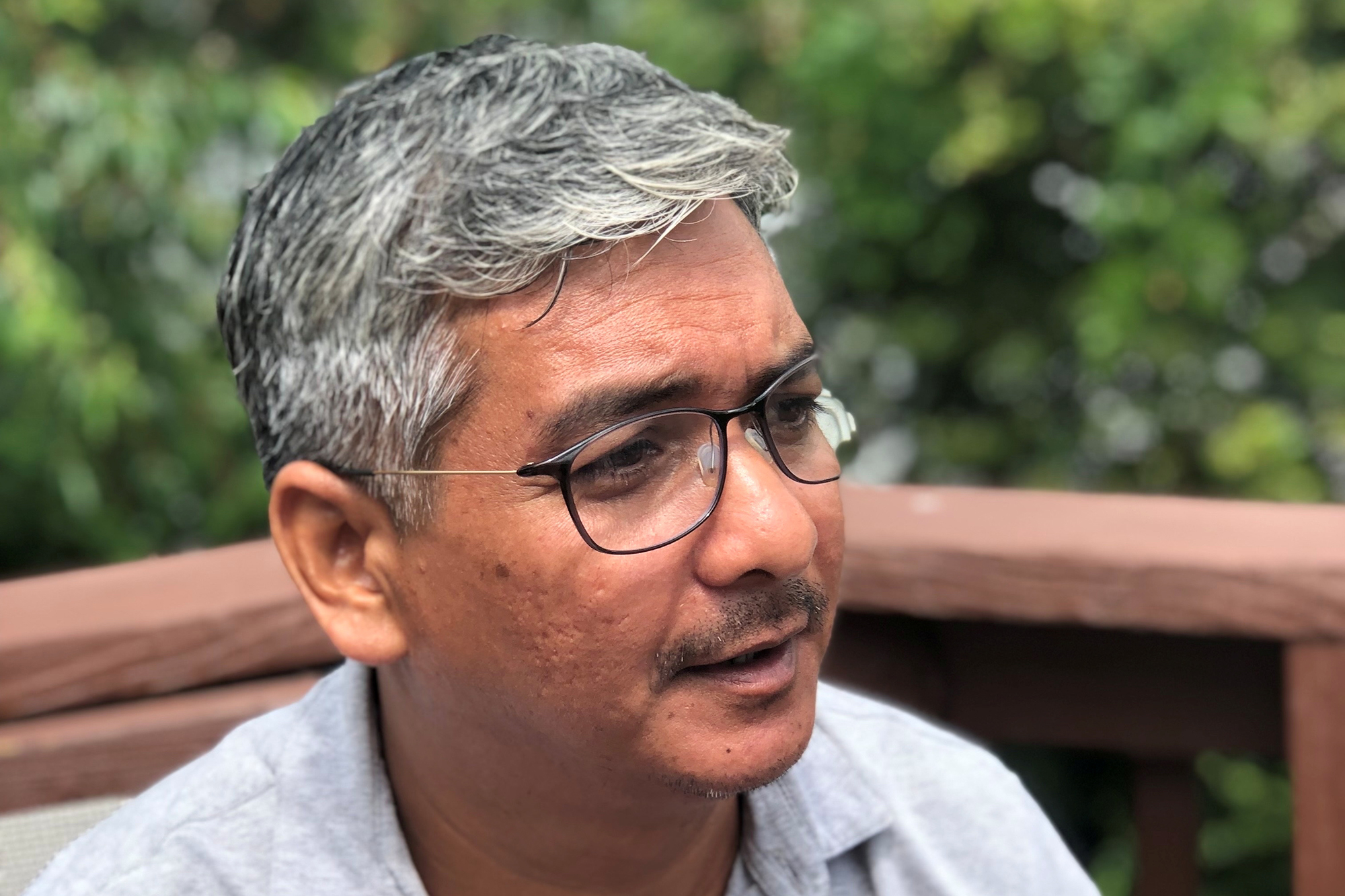 June 27 – Myanmar security forces punched, slapped and beat a US journalist and kept him blindfolded for more than a week of interrogation, he said after being deported to the United States following over three months in detention.

Nathan Maung, 44, editor-in-chief of the online news platform Kamayut Media, was detained on March 9 in a raid and freed on June 15. He said his colleague Hanthar Nyein, who remains in detention, had been tortured more harshly, as had other people he met in prison.

A junta spokesman did not respond to a request for comment on the account by Nathan Maung, which echoes those of some of the thousands of others who have been detained since the army overthrew elected leader Aung San Suu Kyi on Feb. 1.

The junta has said detainees are being treated in accordance with the law.

“The first three to four days were the worst,” Nathan Maung told Reuters in a telephone interview from Virginia on Friday.

“I was punched and slapped several times. No matter what I said, they just beat me. They used both their hands to slap my eardrums many times. They punched my cheekbones on both sides. They punched my shoulders. I was not allowed to stand up. My legs were swollen. I could not move anymore,” he said.

Nathan Maung, who was born in Myanmar and fled to the United States as a refugee in the 1990s, said he was seized at Kamayut Media’s office and was taken for questioning about his publication, his role there and how it operates.

“They handcuffed my hands behind my back, tied my eyes with a cloth and covered that with another cloth,” he said.

“They did not allow me to sleep for about three or four days. Nonstop interrogation. There was no time to sleep,” he said. He said the beatings diminished on the fourth day, after they discovered he was a US citizen.

“On the eighth day, a colonel came, he removed the cloth blindfolding me,” Nathan Maung said.

Nathan Maung was met by US officials after his release and they assisted him and his family, the US embassy said.

It expressed its continuing deep concern over the detention of US journalist Danny Fenster, who was detained more than a month ago and whose brother said he was allowed to speak to the US embassy for the first time last week.

Nathan Maung said the colonel had recorded his testimony and asked if he had any statement to make – to which the editor requested that his human rights be respected and that he have a lawyer to defend against any charges.

The colonel had told him that he was not charged with any crime and that he would be freed when the situation had calmed down, Nathan Maung said.

During his detention, Nathan Maung said he had met other people who had been mistreated and heard people shouting, begging and screaming from other buildings.

“Some people experienced worse torture than us. There was someone together with me in a room for two days. His body was covered in bruises and injuries. They put his handcuffed hands on the table and beat his hand.

“The bones were not broken, but he was badly injured and his skin was ripped off.”

Kamayut Media stopped publication after his arrest, but Nathan Maung said he planned to resume his work.

The Assistance Association for Political Prisoners activist group says nearly 5,200 people remain incarcerated after being detained since the coup. It says security forces have killed at least 881 people since then. The junta disputes the figure.

Miami courthouse shut down over ‘safety concerns’ after condo collapse

One year ago today, Trump cemented his coronavirus legacy by promoting a novel treatment: injecting disinfectant