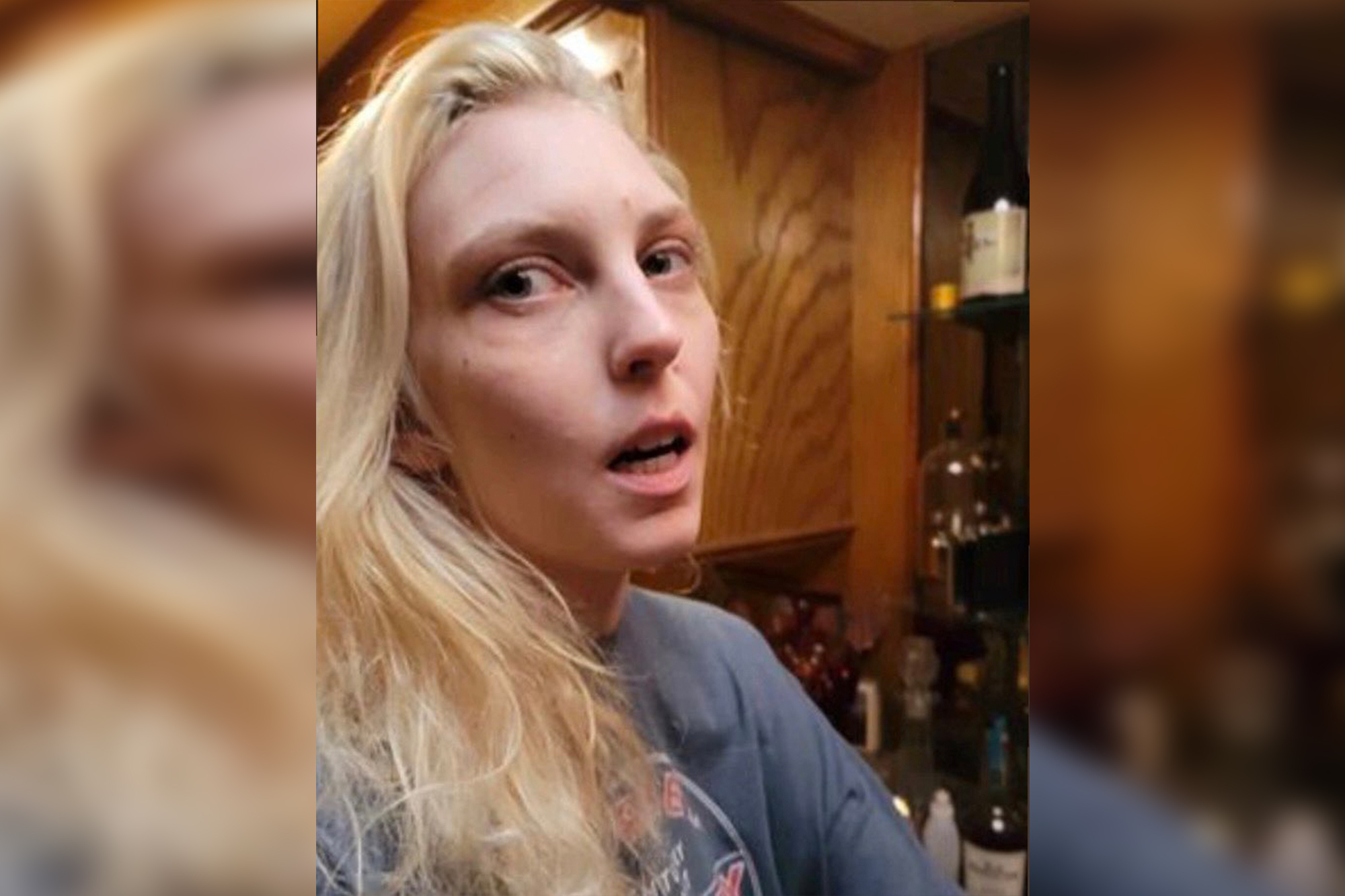 The girlfriend of a former NFL player vanished more than a month ago from her own house party in Texas — and authorities are now investigating whether foul play was involved in her disappearance, cops said.

Taylor Pomaski, 29, who is dating former San Francisco 49ers tight end Kevin Ware Jr., was last seen on April 25 at a gathering at her home that she shared with him in Spring, news station KTRK reported.

Tim Miller, who is the founder of the nonprofit missing-person search group Texas EquuSearch, said that during the party “a fight broke out with [Ware] and Taylor, and, from what we understand, the fight got fairly violent.”

“This certainly is in no way going to have a happy ending,” Miller told the outlet.

Ware has not been named a person of interest in the case, but he is now currently cooperating with investigators, law enforcement sources told the news station.

Eric Zuleger, who previously dated Pomaski, said he believed that her current relationship was toxic and abusive.

“We were talking about her getting out of there, getting back on her feet, getting herself set and stabilized,” Zuleger told news station KHOU.

Days before the house party, Ware was arrested in Montgomery County after drugs and guns were found in his car, KTRK reported. He was released on bond.

Harris County Sheriff’s Office said they believe Pomaski may be a victim of foul play since she disappeared under suspicious circumstances, KHOU reported. They have tapped homicide detectives to help with the case.