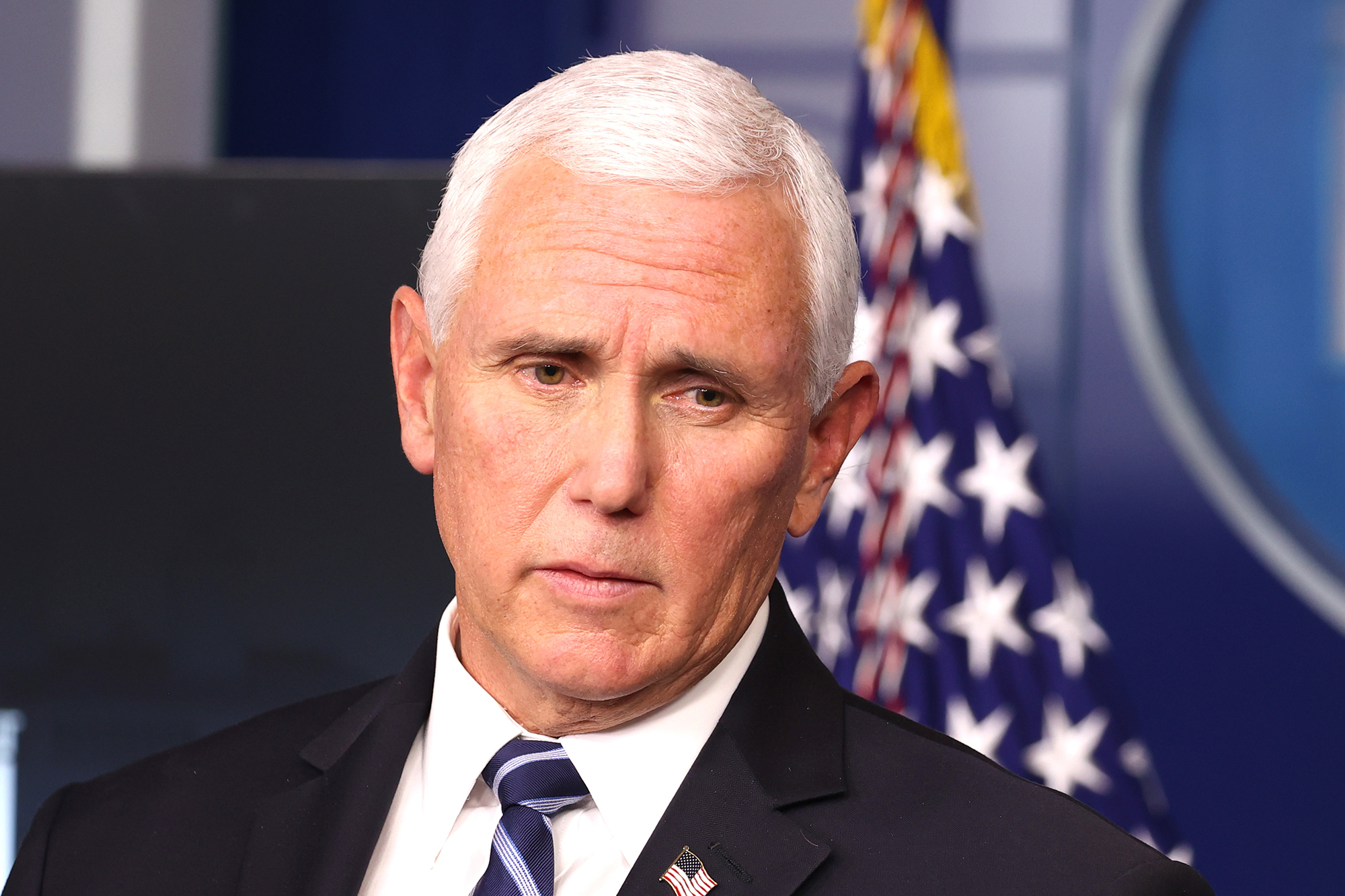 Mike Pence has had a pacemaker implanted during a procedure in Indiana, the former VP’s office announced Thursday.

“I am grateful for the swift professionalism and care of the outstanding doctors, nurses and staff at Inova Heart and Vascular Institute,” the ex-veep said in the statement.

“Over the past two weeks,” the former vice president “experienced symptoms associated with a slow heart rate and, upon consultation with his doctors, underwent a procedure yesterday at Inova Fairfax Medical Campus in Falls Church, Virginia, to implant” the pacemaker, his office said

“The routine surgery was successful, and he is expected to fully recover and return to normal activity in the coming days,” the office said.