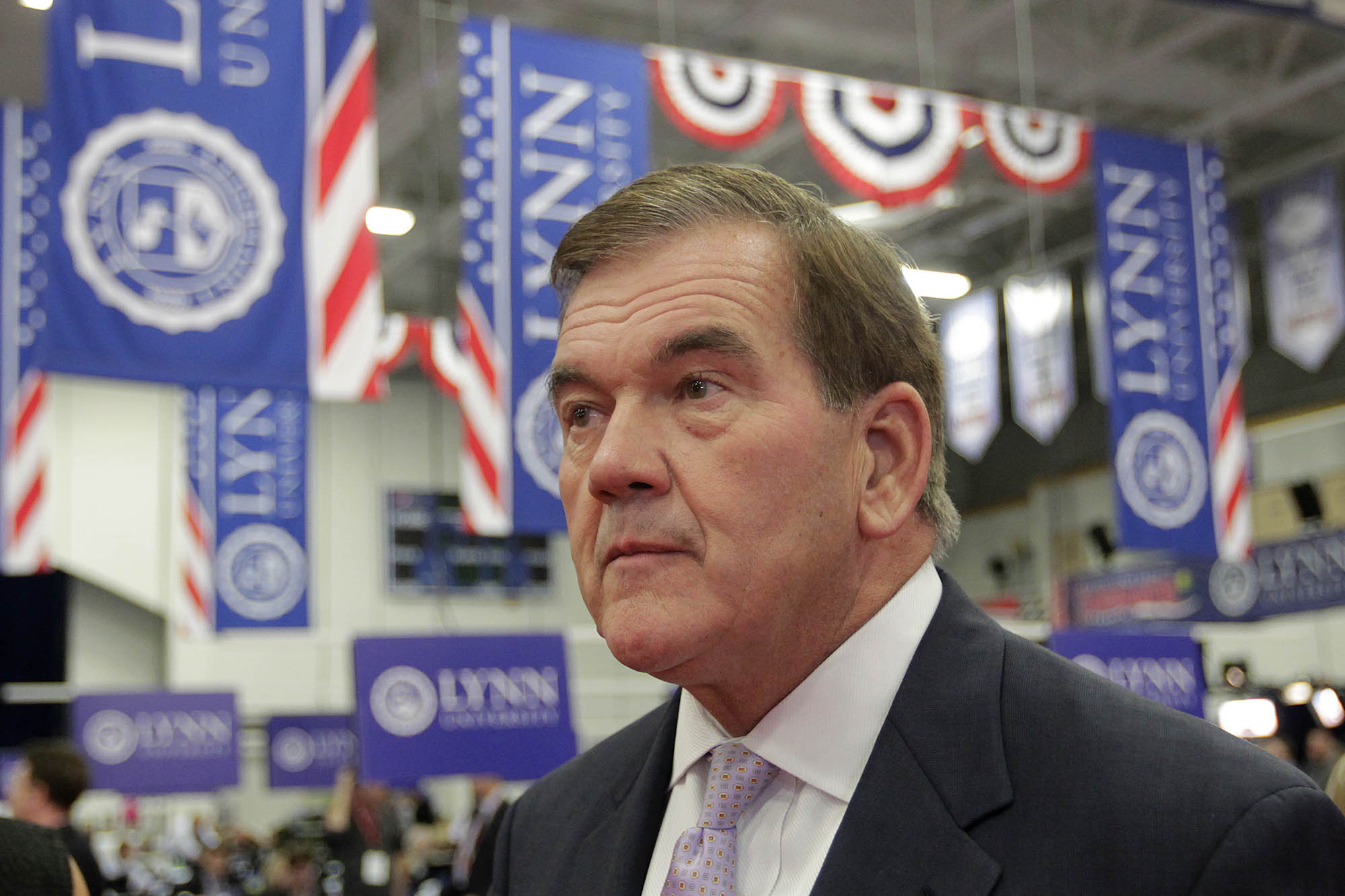 Ridge, 75, was transported to a local hospital where he underwent surgery to remove a blood clot, according to a family statement posted on Twitter. The statement described him as being in critical but stable condition.

A Vietnam War veteran and former prosecutor, Ridge spent 12 years in the House of Representatives before being elected governor of the Keystone State in 1994. He was reelected by a wide margin in 1998, but cut his second term short to join the Bush administration as the first Homeland Security Adviser nine days after the 9/11 terror attacks.

“I’m saddened that this job is even necessary,” Ridge said at the time. “But it is … I will give it everything I have.”

At DHS, Ridge headed a sprawling department composed of 22 agencies and some 180,000 employees. His efforts there included establishing a system of color-coded terror alerts, and his advocacy for “disaster kits” in 2003 triggered a run on duct tape and plastic sheeting.

In 2017, Ridge suffered a heart attack while attending a Republican Governors Association conference in Austin, Texas. His spokesman reported at the time that Ridge underwent a cardiac catheterization.

Mayorkas admits 12,000 Haitians released in US — and more could follow