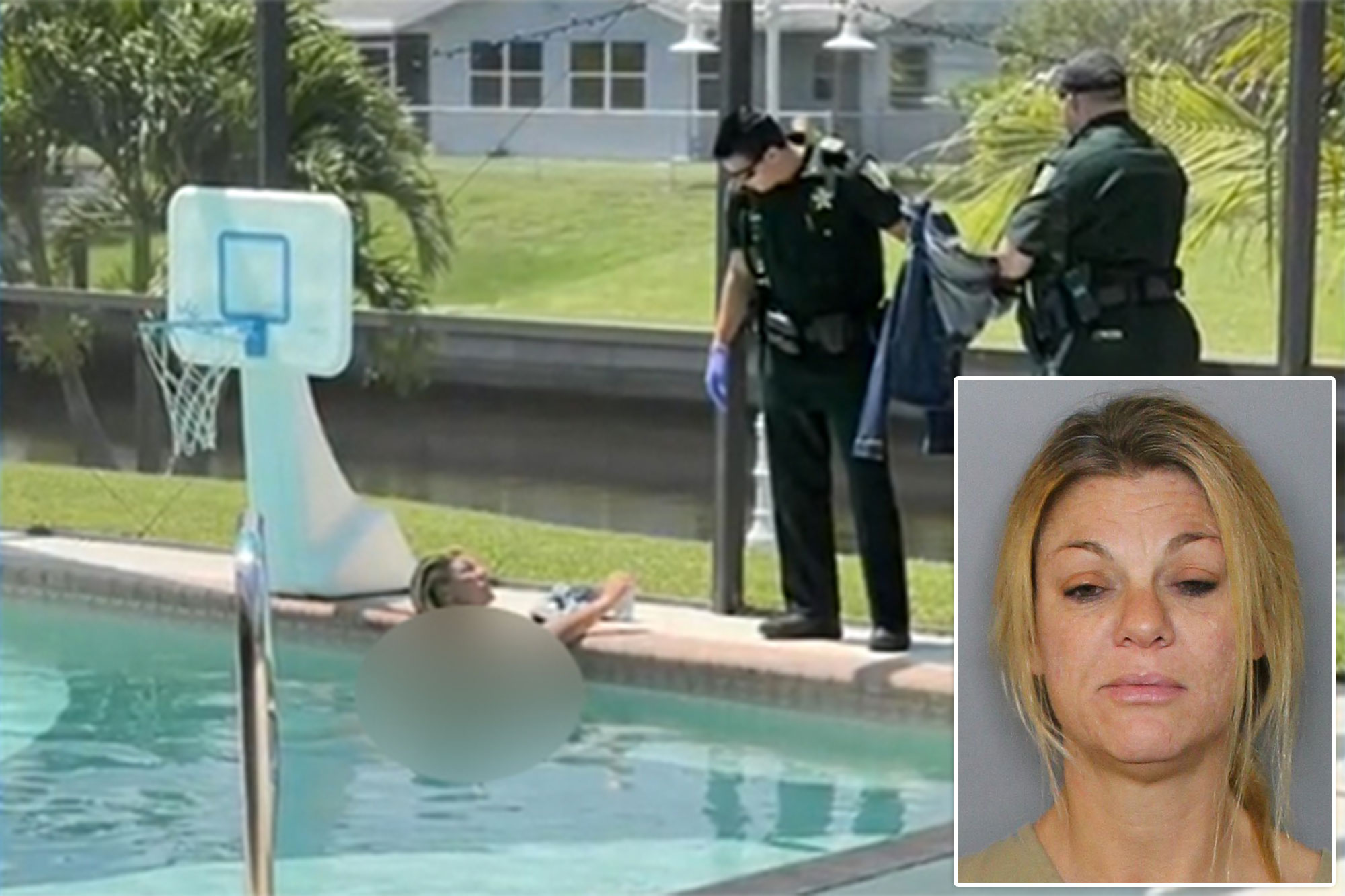 A Florida woman was busted for allegedly skinny-dipping in a stranger’s pool on Monday, a report said.

The 69-year-old homeowner, James Clark, called 911 after he discovered the naked swimmer, Heather Kennedy, 42, inside his pool after he returned home from a doctor’s appointment, according to an arrest report obtained by The Smoking Gun.

When police arrived, Kennedy, who lives about two miles from Clark’s Port Charlotte home, initially refused to leave the water, the report said.

Once Kennedy finally got out of the pool, police said she struggled with officers who tried to handcuff her.

The woman was charged with trespassing and resisting without violence, the report said.

Rep. Debbie Dingell says her office was broken into, vandalized