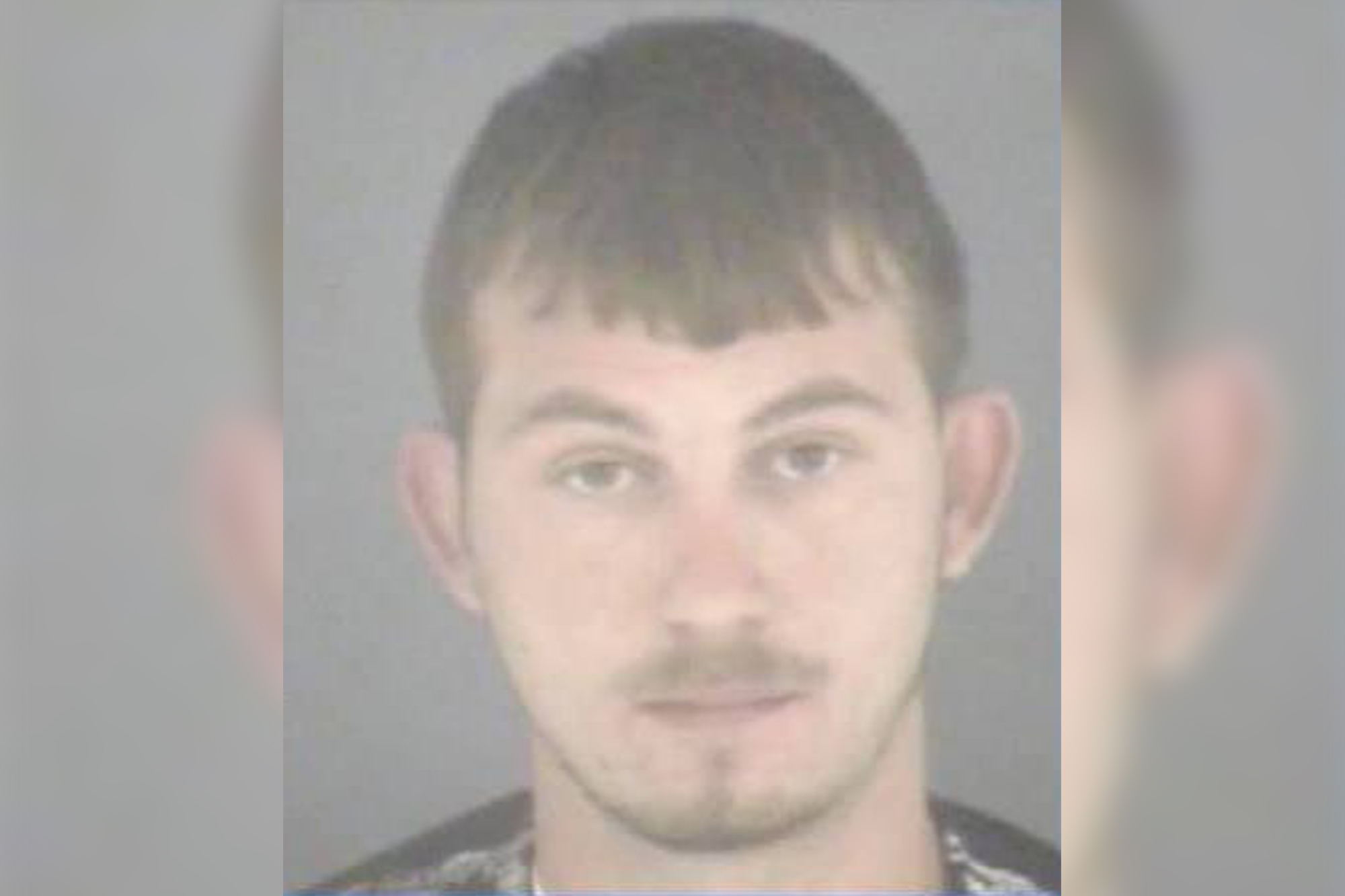 This “freebird” could wind up in a cage after stealing about $12,000-worth of Lynyrd Skynyrd memorabilia in Florida.

William James Walker, 38, is wanted for the theft of a trailer filled with rock relics — which were intended to be sold for charity last month, according to police.

The trailer disappeared from the parking lot of a Days Inn hotel in Orange Park on April 9, just one day before the items inside were set to be auctioned off at a cancer benefit.

“We have guitars that are signed by a lot of the band members. A lot of them aren’t even alive anymore,” organizer Joey Willut told local outlet News4Jax. “It’s stuff that can’t be replaced.”

The Orange Park Police Department on Friday said it had obtained an arrest warrant for Walker, charging him with felony grand theft.

The suspect is believed to be homeless and is known to frequent hotels in the Jacksonville area, according to cops. He has a tattoo of “praying hands” on his forearm and a spider inked on his shoulder.

Caitlyn Jenner: California immigrants should have path to citizenship

They're fuming! MEP lashes out at Switzerland after seven-year battle for deal collapses

Ahead of Tulsa trip, Biden to unveil plans to reduce Black-White wealth gap