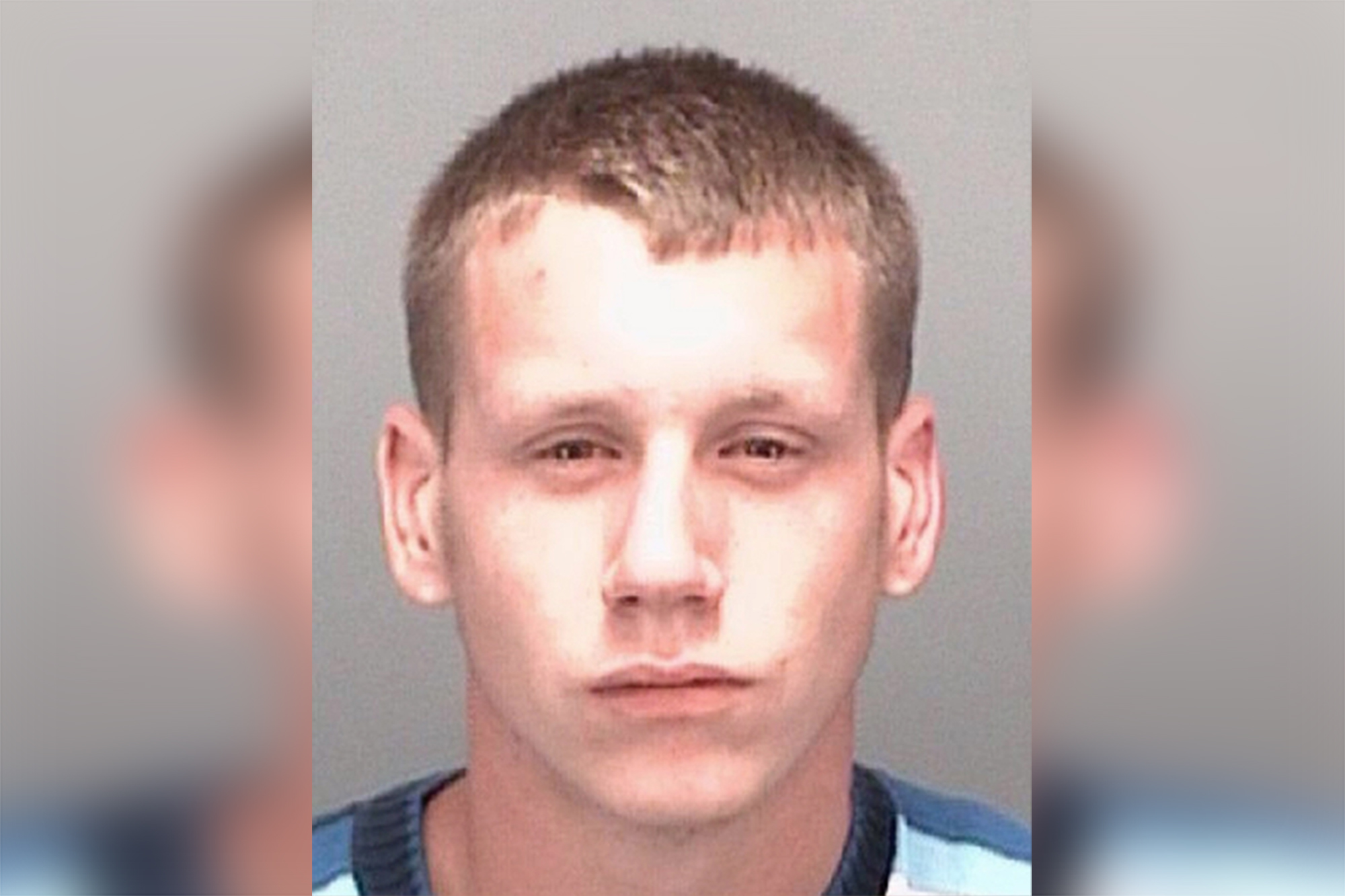 A Florida man was sentenced to prison last week for buying parts of dead endangered animals.

Steven Phillip Griffin II, 36, was sentenced to a year and day in a federal lockup after pleading guilty in November to receiving and transporting endangered species in violation of the Endangered Species Act.

In the two years leading up to the meeting, Griffin communicated with an undercover agent to negotiate the deal, according to the plea agreement.

He told the agent he collects dead animal parts, including skulls and full skeletons and even sent pictures of his collection.

After the meeting, authorities operating with a search warrant seized a variety of animal parts, guns and ammunition from Griffin’s Tampa Bay home.

He also pleaded guilty to possessing firearms and ammunition as a convicted felon.