First group of Afghan military interpreters to reportedly arrive in US 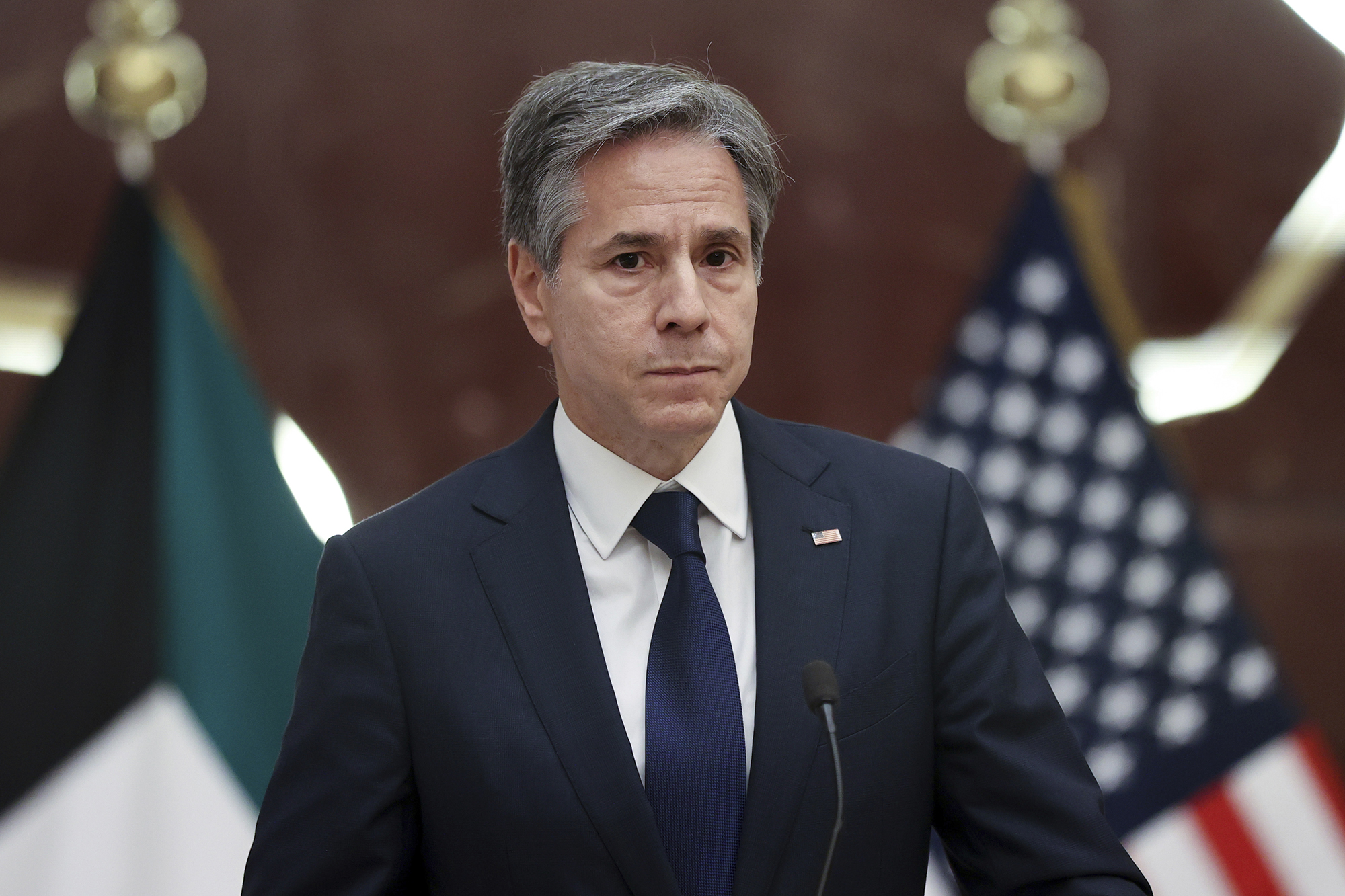 The first group of Afghans who worked as interpreters, and other personnel with the US Army, are expected to arrive in the United States in the next day or so, according to a new report.

During a Thursday press conference in Kuwait, Secretary of State Antony Blinken confirmed the group would arrive “very, very soon,” however, a source familiar with the plans told ABC News it could be as soon as early Thursday night.

The group is expected to arrive at Ft. Lee Army base in Virginia.

Around 750 Afghans have applied and completed the visa process required to be brought to the US, along with their immediate families, roughly equating to 2,500 people. The group will stay in Virginia until they complete the application processing before being relocated throughout the US.

A second group of applicants, approximately 4,000 people and their family members, will be transferred overseas, potentially to US military bases.

Roughly 20,000 Afghans have applied for the visas, according to the State Department, though it is unclear how many will be evacuated.

The arrivals come as the US military nears the completion of its withdrawal from Afghanistan. In April, President Joe Biden announced the full withdrawal would be finished by Sept. 11, however earlier this month moved the deadline to Aug. 31.

During a Wednesday press conference, Blinken said that the US will remain “engaged” in the country as the withdrawal comes to an end.

Last week, the Biden administration requested $1 billion in emergency funding to help cover the costs in the evacuation, according to CNN. The funds would be divided between the State and Defense Departments and would go towards smoothing the Afghan visa program. A detailed plan regarding the request and how the funds would be distributed as not been released.

Michael Phelps on Simone Biles' situation: 'It broke my heart'

'Sounds like a crisis!' Joe Biden shutdown by interviewer during US-Mexico border probe