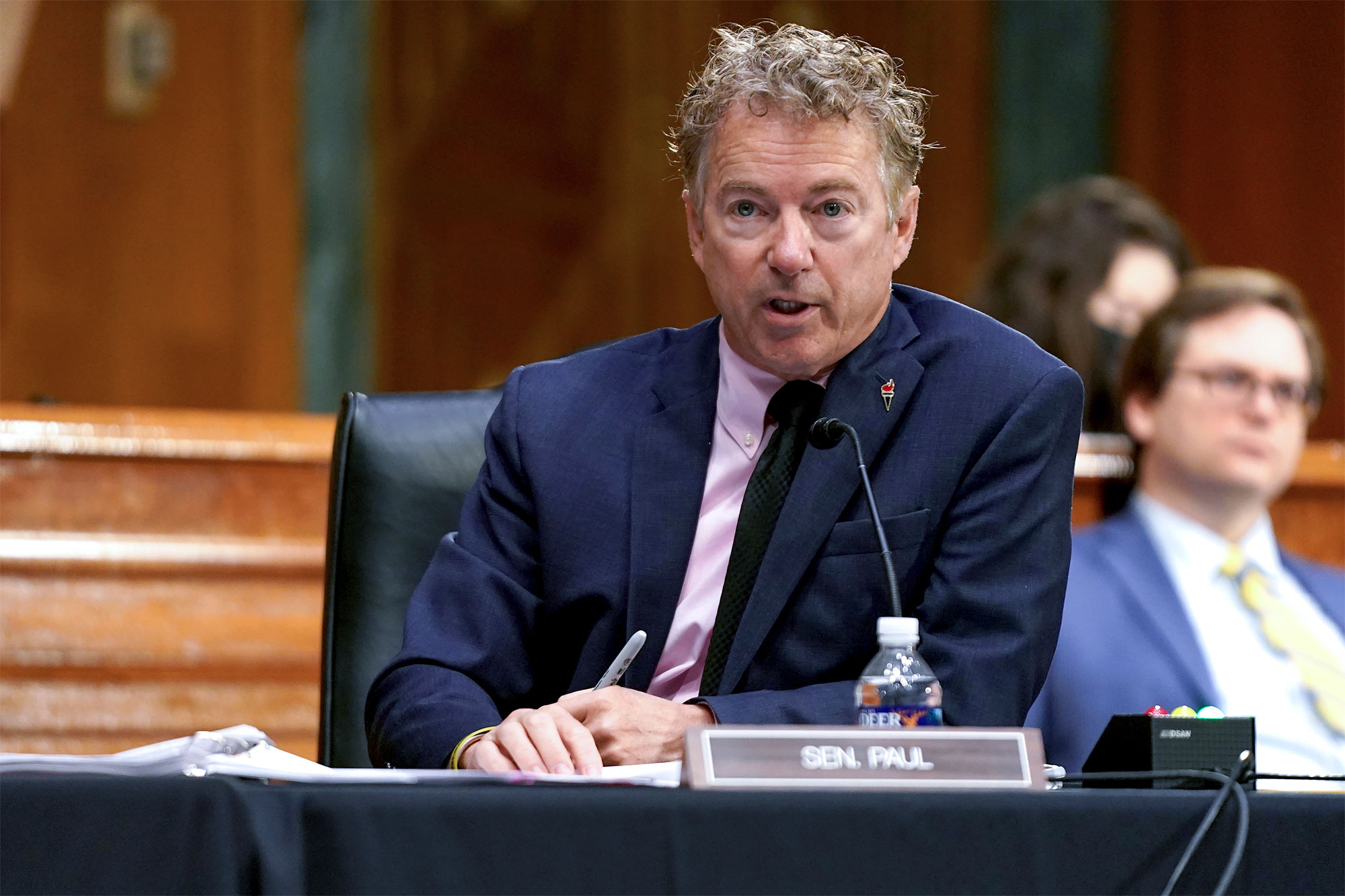 A suspicious package that had an unidentified white powder inside was sent to Sen. Rand Paul’s Kentucky home, reports said.

The FBI and Capitol Hill police are investigating whether the substance was dangerous, Politico reported on Monday.

“I take these threats immensely seriously,” Paul (R) wrote on Twitter. “As a repeated target of violence, it is reprehensible that Twitter allows C-list celebrities to encourage violence against me and my family.”

Paul has become an outspoken member of the Senate in issues of the coronavirus response, including mask wearing guidance. He recently clashed with Dr. Anthony Fauci at hearings and has said people should have a choice whether to be vaccinated.

The Kentucky senator was one of the first people in the Senate to get infected by the virus last year and he has said he won’t get the COVID-19 vaccine because he believes he has “natural immunity” from having had it.