Feds have no evidence yet that Atlanta spa shootings were hate crimes: report 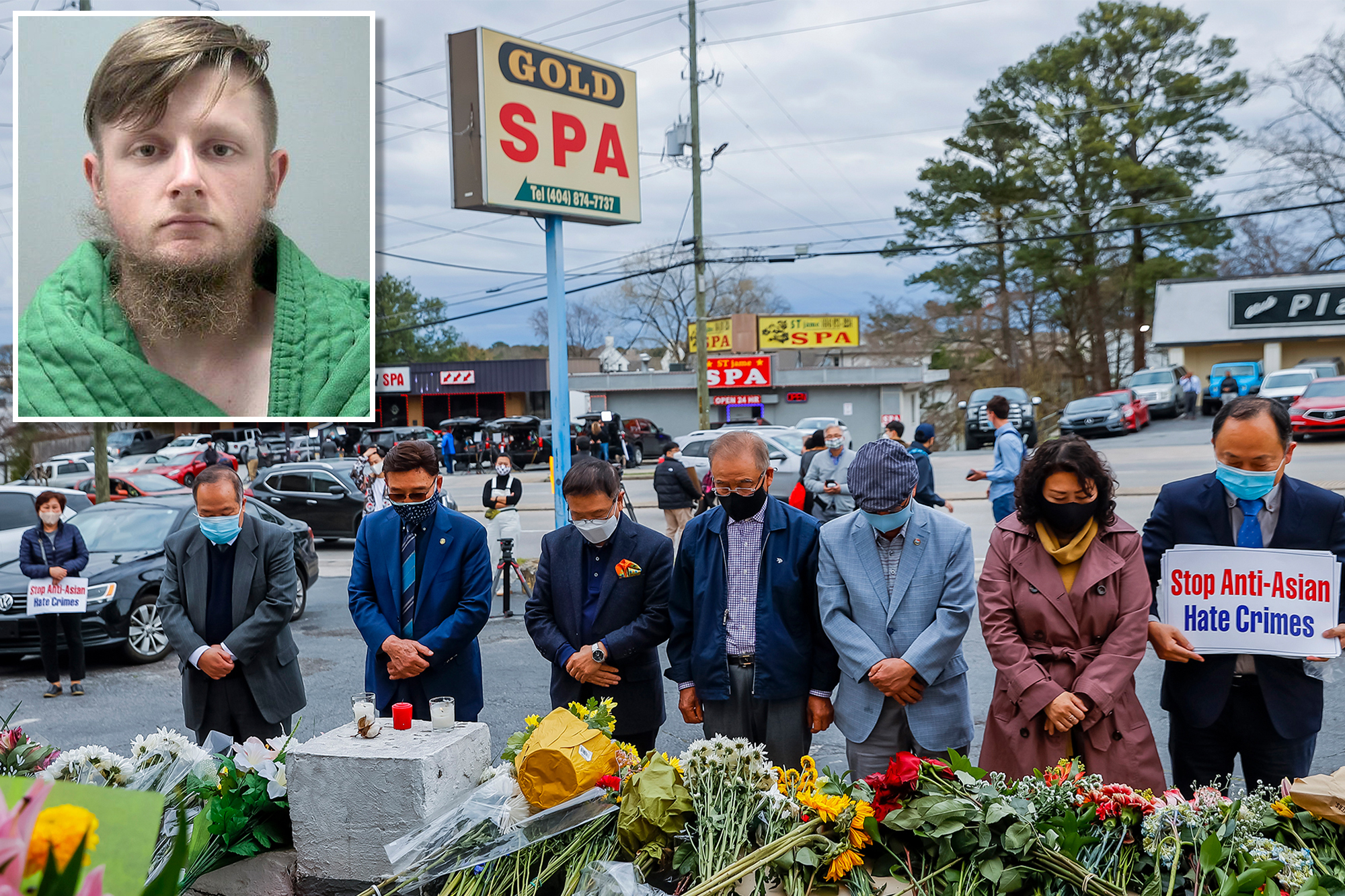 Seven of the eight victims in Tuesday’s attacks on three massage parlors in the Atlanta area were women. Six of those women were Asian. Their deaths have called new attention to the rising number of crimes against Asian people in the past year, and on the treatment of women involved in sex work.

Investigators have not yet ruled out hate crime charges, the AP said, but there are legal requirements to be met. Prosecutors must prove the victims were targeted because of factors like race or gender to meet the standard, according to federal law.

Successful prosecutions usually involve text messages, internet posts or witnesses who can back up claims about the accused’s views.

So far, that sort of evidence hasn’t turned up against the accused shooter, Robert Aaron Long, 21, who apparently patronized at least two of the spas he targeted.

Long admitted to the slayings, said officials who insisted he was motivated not by racial hate, but by a sex addiction, and was trying to “eliminate” the “temptation” the spas made him feel.

Local authorities are also investigating whether the attacks meet the standard for hate crimes under Georgia’s law, passed last year. It allows additional penalties to be imposed for certain offenses when motivated by a victim’s race, color, religion, national origin, sex, sexual orientation, gender or disability.

Local officials said Friday they have not yet determined if there is enough evidence for such charges. Long currently faces eight counts of murder and one of aggravated assault for seriously wounding a ninth victim.

Multiple reports have linked the targeted locations with a history of prostitution.

All three of the spas targeted Tuesday had dozens of reviews dating back years on the website “Rubmaps,” where customers write detailed reviews of their experiences, including describing women’s ethnicities, ages and physical features, the Atlanta Journal-Constitution reported.

Recent reviews for two of the locations, Aromatherapy and Gold Spa in Atlanta, both claimed sexual intercourse took place, the newspaper reported.

Police records showed 10 prostitution-related arrests at Aromatherapy and Gold Spa, but none since 2013, according to the report.