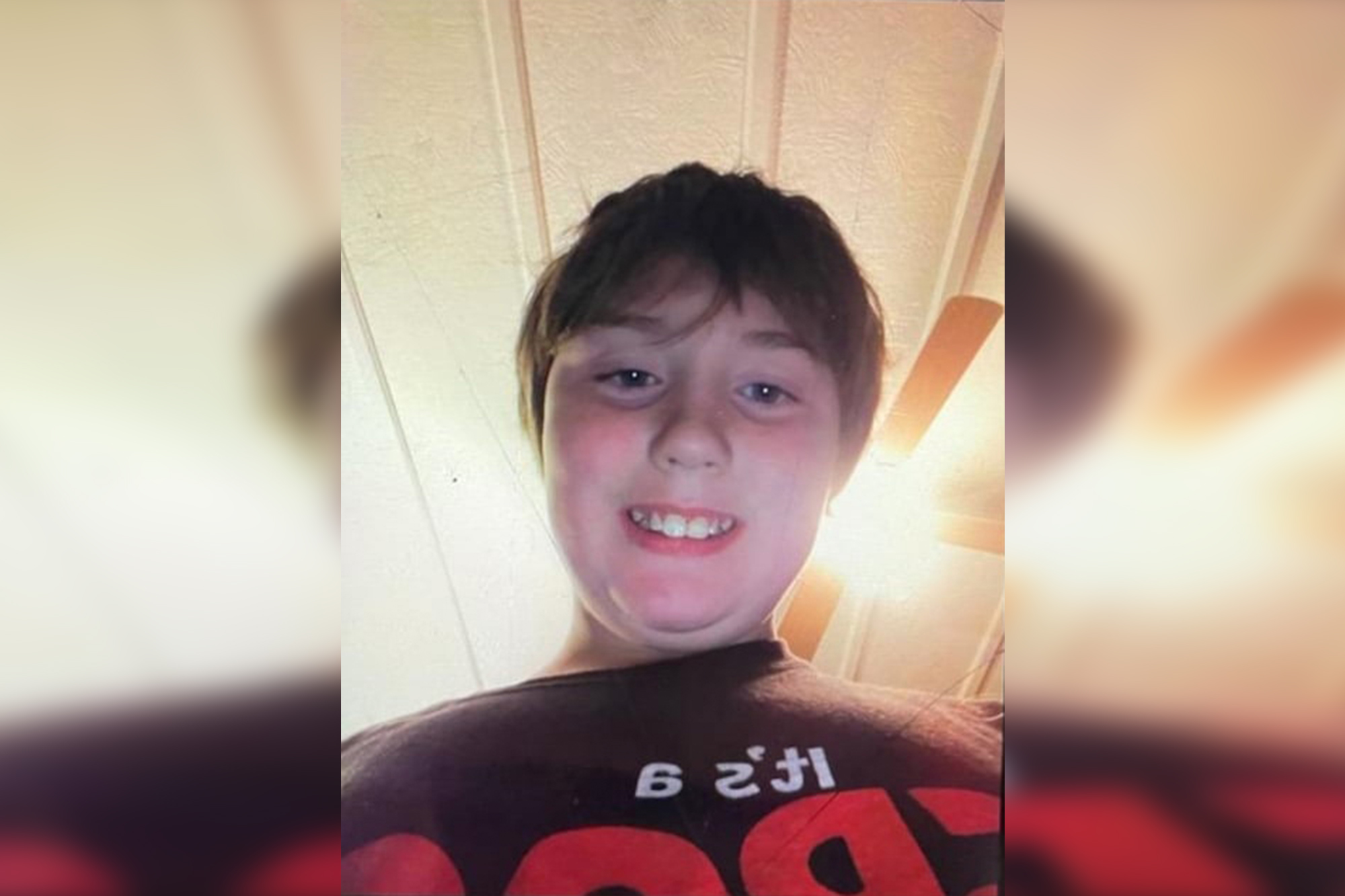 The FBI joined the desperate search for an 11-year-old Iowa boy who has been missing for six days.

More than 500 volunteers and responders searched for Xavior Harrelson over the holiday weekend, after the boy vanished near his Montezuma home while riding his bike on May 27, according to CBS News.

Police asked community members to search their properties and home security systems for any sign of the boy, as dogs, drones and dive teams reportedly aided in the rescue effort, 60 miles east of Des Moines.

“I won’t stop looking for that little boy. Just hoping that good news is brought and [he is] returned to us safe. He’s such a happy little boy,” family friend Samantha Rix told the network.

Harrelson disappeared before his 11th birthday, and his case has become more dire by the day, officials reportedly said.

“At the end of last week, there’s kind of a cold snap. And when it gets down into the 30s, of course, then you’re thinking hypothermia,” said Mitch Mortvedt, the assistant director with the division of criminal investigation for the Iowa Department of Public Safety, according to the report.

The same community rallied to search for missing jogger Mollie Tibbetts, 20, three years ago. A farmworker who is an undocumented immigrant was found guilty of murdering the college student last week.

“To be right back here, you know, working out of the sheriff’s office and in the same communities as we were almost three years ago when Molly disappeared, it’s frightening,” Mortvedt reportedly said.