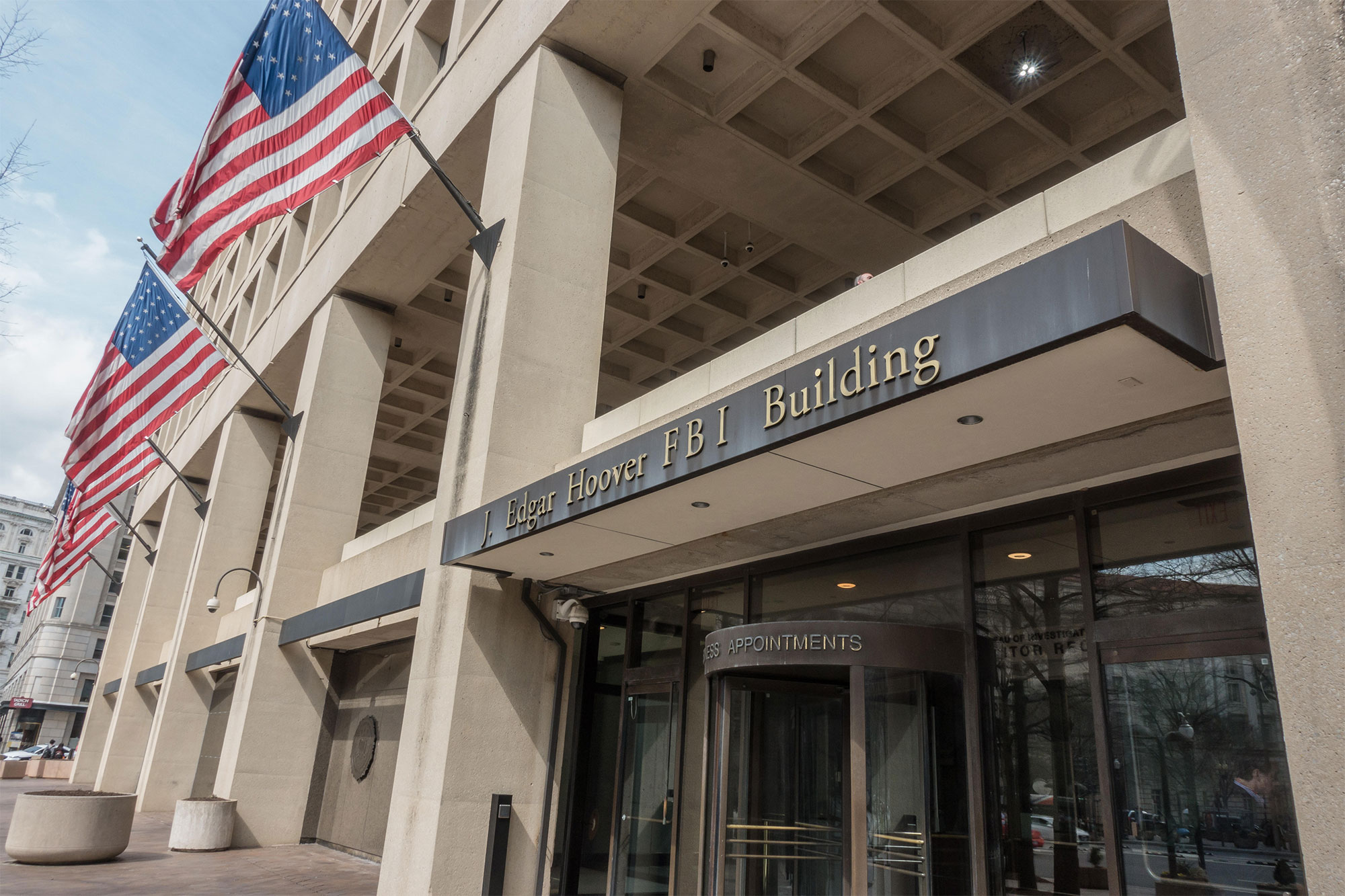 Hundreds of criminal gang members around the world were tricked into using a phone encryption app operated by the FBI to plan their heinous crimes, leading to their arrests, according to authorities.

Law enforcement officers in Australia and New Zealand began to unveil the scope of what is known as Operation Trojan Shield late Monday.

Authorities in Europe were scheduled to make their own announcement early Tuesday, with the FBI’s San Diego field office doing the same at noon.

Antipodean authorities credited the scheme with the arrest of more than 250 individuals and the seizure of more than 100 illegal firearms and other weapons, as well as millions of dollars in cash, drugs and other assets.

In addition, Australian Federal Police (AFP) Commissioner Reece Kershaw told reporters that the app helped thwart 21 murder plots, including one that would have targeted a family of five.

Kershaw added that arrests were made in 18 countries, including the US. Other countries where police raids were executed included the UK, Germany, the Netherlands and Sweden.

Kershaw said the idea for the app, called AN0M, was hatched by American and Australian law enforcement officers “over a couple of beers” in 2018. Undercover Australian agents would give phones with the AN0M app pre-installed to certain high-level criminals who recommended the app to their associates.

“These criminal influencers put the AFP in the back pocket of hundreds of alleged offenders,” Kershaw said.

The phones could not make calls or send emails, and they could only be obtained through the black market. They also gave authorities access to up to 25 million encrypted messages in real time.

According to Australian media, one underworld figure who played a key role in encouraging the use of the app was fugitive drug trafficker Hakan Ayik.

“I think given the threat that he faces, he’s best off handing himself into us as soon as he can,” said Kershaw of Ayik, who is believed to be in Turkey. “What you’re seeing is that he was one of the coordinators of this particular device. So he’s essentially set up his own colleagues. And my view would be the sooner he hands himself in and to look after his family, he’s a wanted individual, the better for him and his family.”

According to Kershaw, some of those arrested in Australia were “members of outlaw motorcycle gangs, Australian Mafia, Asian crime syndicates and serious and organized crime groups” who trafficked drugs Down Under “at an industrial scale.”

“One local [motorcycle gang] chapter we discovered … were making $20 million net a month out of the peddling of drugs into this country,” he said.

The Australian newspaper reported that arrests of suspected members of South American drug cartels as well as Middle Eastern and European crime syndicates are expected to be announced throughout the day.