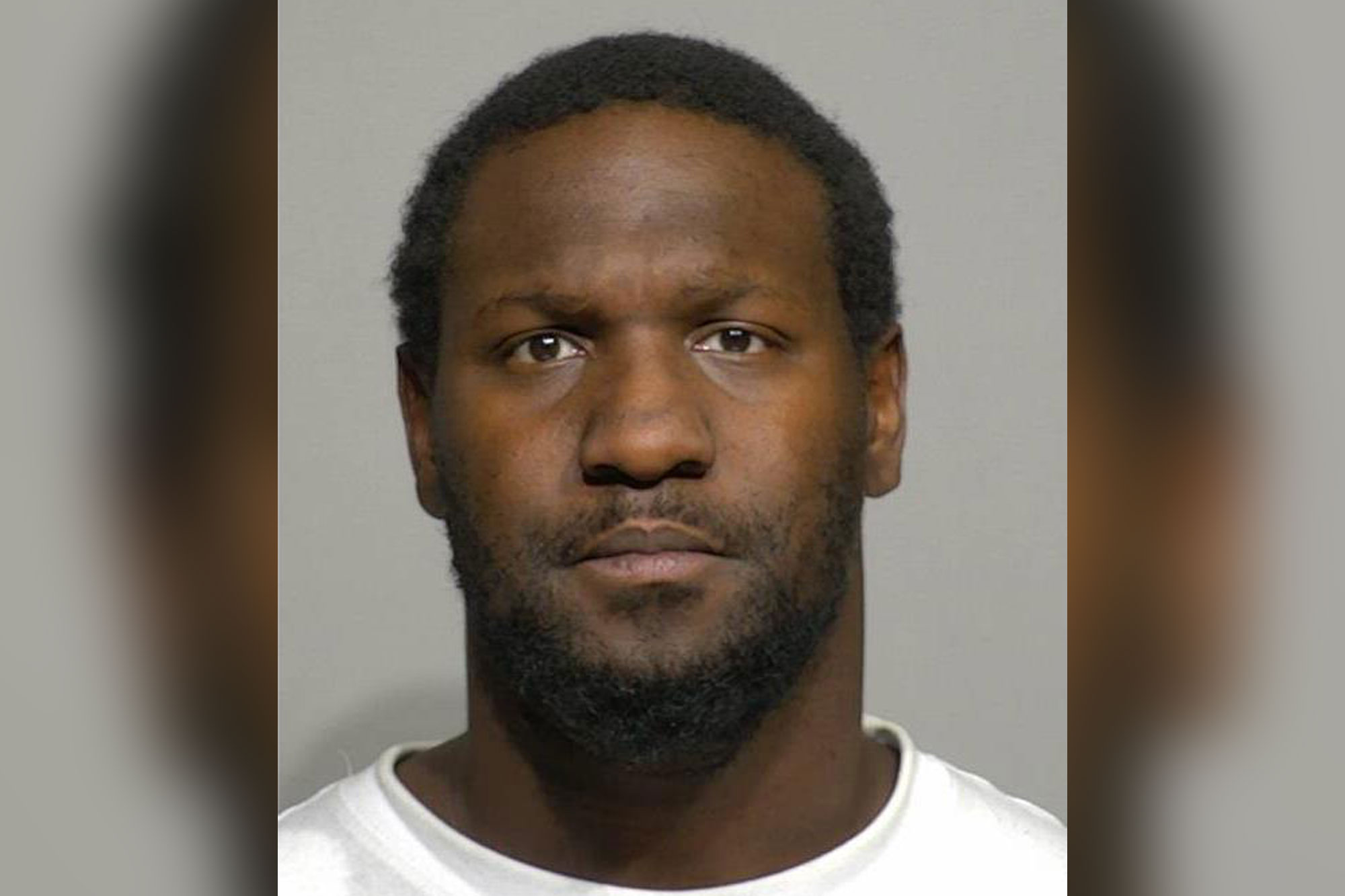 A Wisconsin man who confessed to punching his son to death over a slice of cake pleaded guilty to homicide in the middle of his trial, according to reports.

His guilty plea came Wednesday, after two days of witness testimony in his trial and after prosecutors introduced his taped confession as evidence, according to the report.

Stackhouse reportedly faces 37 years in prison when he is sentenced next month.

Prosecutors alleged that the Milwaukee dad was upset that his children were eating most of his Father’s Day cheesecake, and punched his son and smacked the boy’s face with the back of his hand, which contains metal from a surgery, according to the newspaper.

The child was reportedly pronounced dead early the next morning, after Stackhouse returned from a bar and the family called 911.

Sir Amer suffered a ruptured stomach, bruised kidneys and a torn adrenal gland, and died from blunt force trauma to the abdomen, the article said.