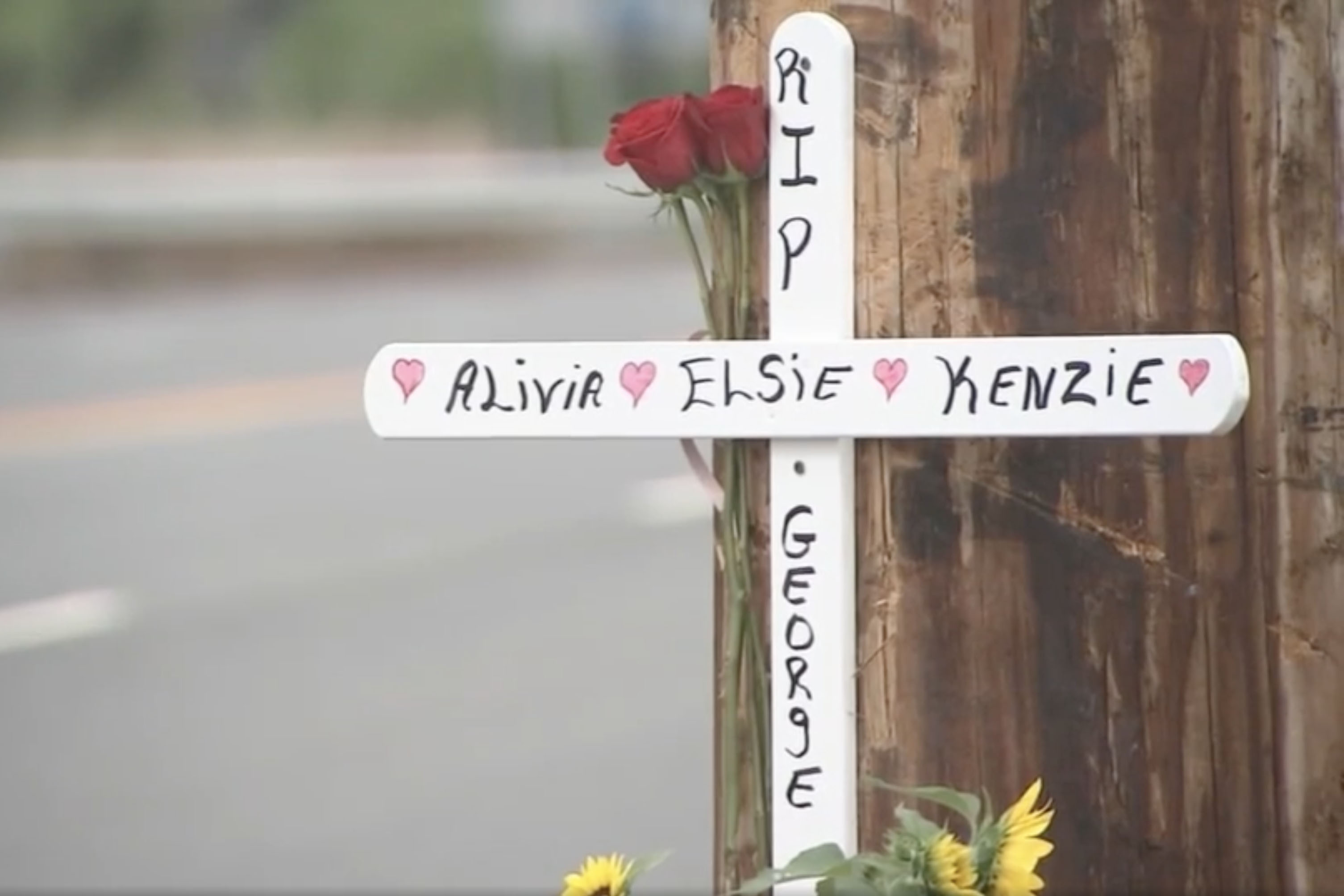 A father, his two young daughters and another relative were killed in a car wreck on Saturday night, a report said.

George Ritter, 33, was driving home with the children from a birthday party at about 9 p.m. when he crashed his car into a utility pole on Gateway Boulevard in Westville, police told WPVI.

Ritter, his daughters — Alivia, 5, and Elsie, 9 — and his 8-year-old niece Kenzie died in the crash, the report said.

Ritter and the children were heading back home from the celebration at the Westville Power Boat Association when the tragedy struck.

It was not immediately clear what caused the wreck.

“I wish I could have her here next to me,” Kenzie’s heartbroken father, Brian Mammoccio, told the news outlet. “Give her one last hug because I never got to say goodbye to her.”

Mammoccio described his daughter as “caring and honest and full of life and spark.”