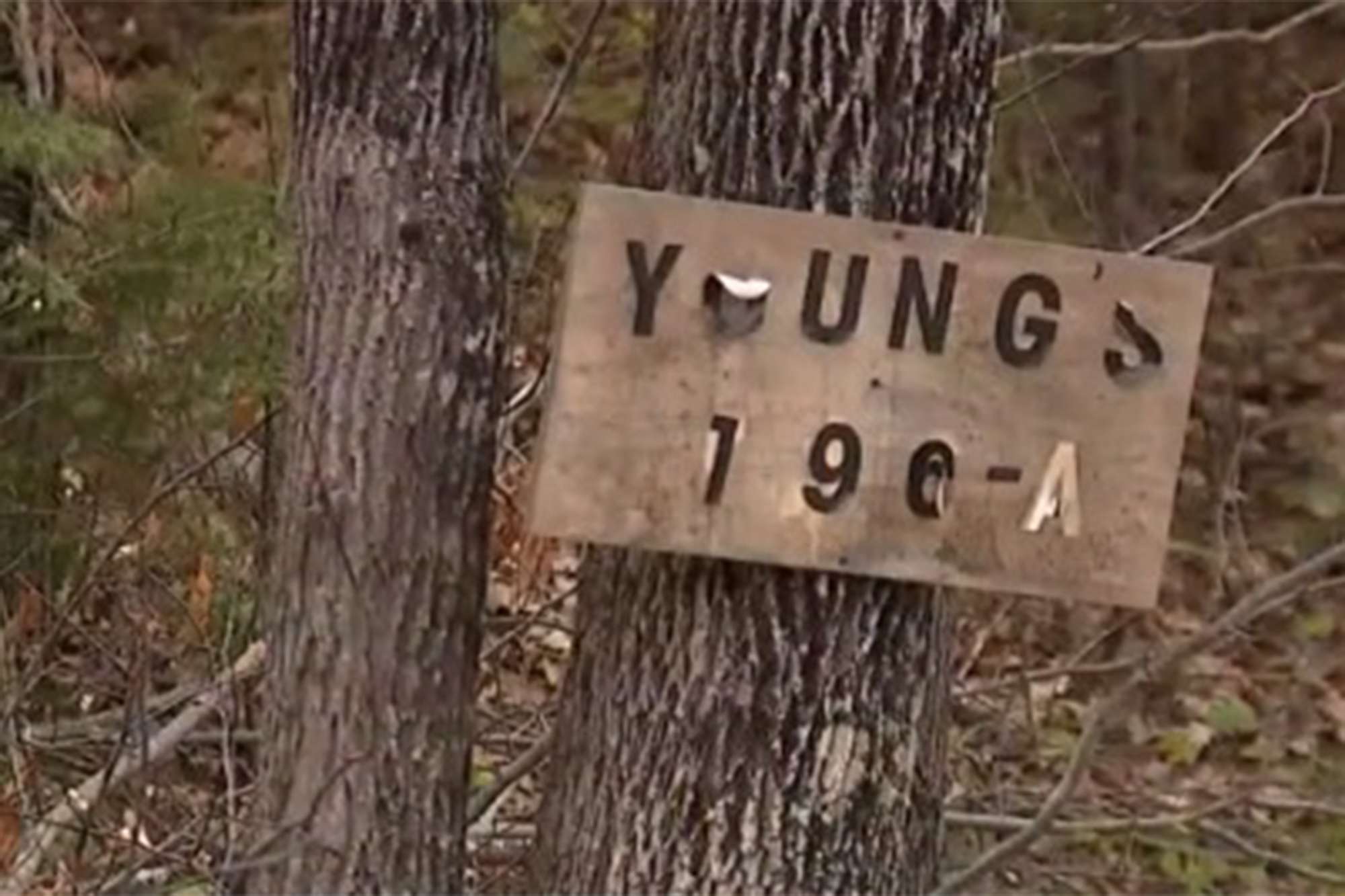 Someone in Maine stumbled across human remains while cleaning out their late father’s home following his death, authorities said.

The gruesome discovery occurred over the weekend on a property in Casco where Douglas Scott, 82, lived before his death earlier this year, state police said.

The unidentified family member found the remains in an outbuilding on the property and called 911 on May 8, cops said.

The identity of the person whose remains were discovered is unclear.

An autopsy was ordered on Sunday, and more tests are likely over the next few weeks, police said.

“The investigation is likely to continue into the coming weeks as authorities work to identify the remains and the circumstances surrounding that discovery,” police said.

“The Maine State Police do not believe that there is any threat to the public and will share more information as it becomes available.”

West-side story: Avs have shot to take division over Knights