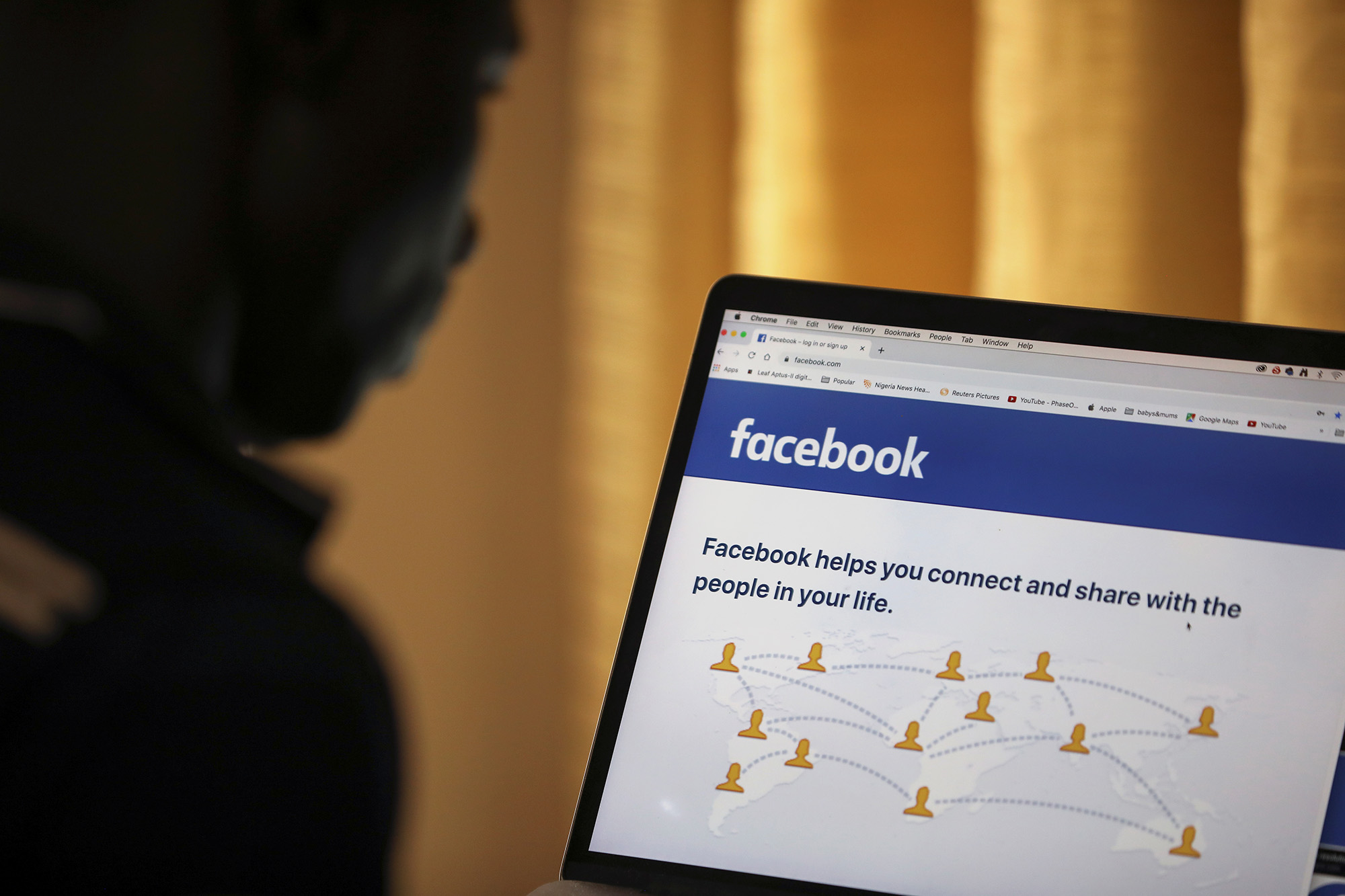 Facebook will scrap a controversial policy that gives politicians special freedom to break content rules after the firm upheld its decision to block former President Donald Trump, according to a report Thursday.

The change will make lawmakers and other elected officials subject to the same moderation rules as everybody else — including ones requiring fact-checking and forbidding bullying, according to The Verge.

The company will also begin revealing when it gives politicians a so-called “newsworthiness exemption” — a term the tech giant has previously been secretive about defining and disclosing, the tech news outlet reported.

Its Oversight Board — an independent group funded by the company to review its actions — found last month that “same rules should apply to all users.” The board gave Facebook until June 5 to respond to its recommendation.

The company also plans to shed light on the system of strikes it gives people for breaking content rules, the outlet reported.

The stricter approach to monitoring politicians comes after employees of Facebook reportedly intervened to keep political pages being subject to harsh penalties under the policy.

Facebook has for years kept a list of political accounts that aren’t subject to the same content moderation processes as other social media users. A group of employees asked for the list to be dissolved in 2019.

On May 5, the Oversight Board voted to affirm its decision to suspend Trump from the social media site in the wake of the US Capitol riot.