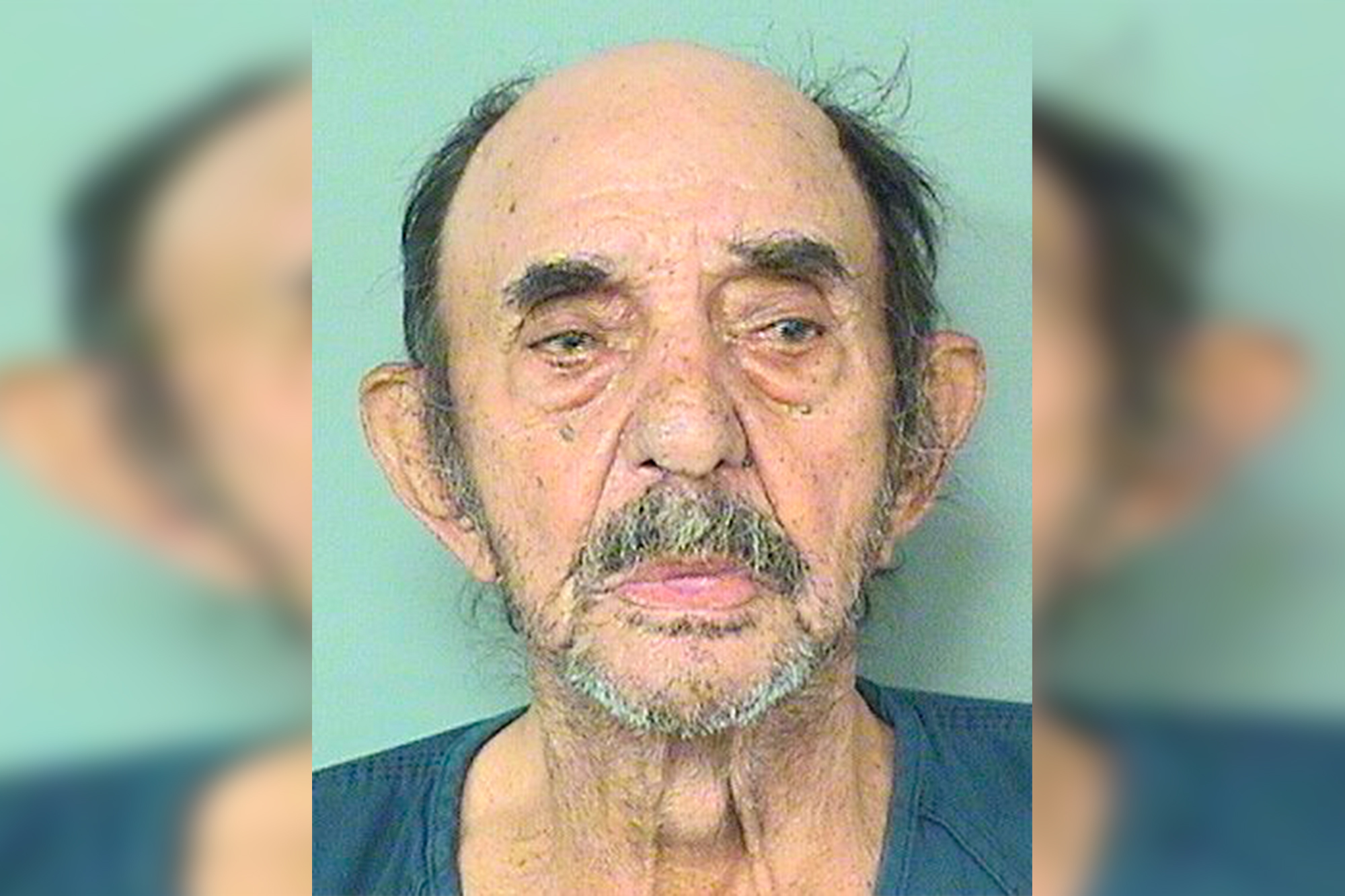 An elderly man who worked at a Florida sugar mill for more than 30 years fatally shot his boss after learning he was being fired, authorities said.

Felix Cabrera, 86, went into a violent rage Friday morning after trying to lobby his 67-year-old victim to keep his job at the Sugar Cane Growers Cooperative in Belle Glade, the Palm Beach County Sheriff’s Office said.

Cabrera, who’d worked at the mill for 31 years, was told “to clock out and not return to work,” officials said.

“Cabrera made contact with the victim asking to continue to work for another year due to financial reasons,” the release said.

The victim, whose name wasn’t released, told him “no.”

“Cabrera became upset, pulled the gun out of his pocket and shot the victim several times, killing him,” the release said.

Authorities called to the scene found the victim dead near a building’s entrance – and a still-armed Cabrera nearby.

“The shooting appears to be a planned event,” the sheriff’s office said. “Deputies arriving within minutes of the shooting may have prevented the suspect’s ability to shoot anyone else.”

The shooter was slapped with a first-degree murder charge.

The co-op put out a statement saying its members were “horrified and deeply saddened by the senseless violence.”

“The victim was part of the Sugar Cane Growers Cooperative family, and we are praying for the victim’s loved ones, as well as all our team members and growers,” the statement, posted to Twitter, said.

“We will be there for one another in the days, weeks and months ahead.”

Tom Brady participates in Bucs' minicamp following knee surgery: 'He kept begging to go back in'

A grandmother heard that a friend’s son was a Capitol rioter. Soon, the FBI heard as well.