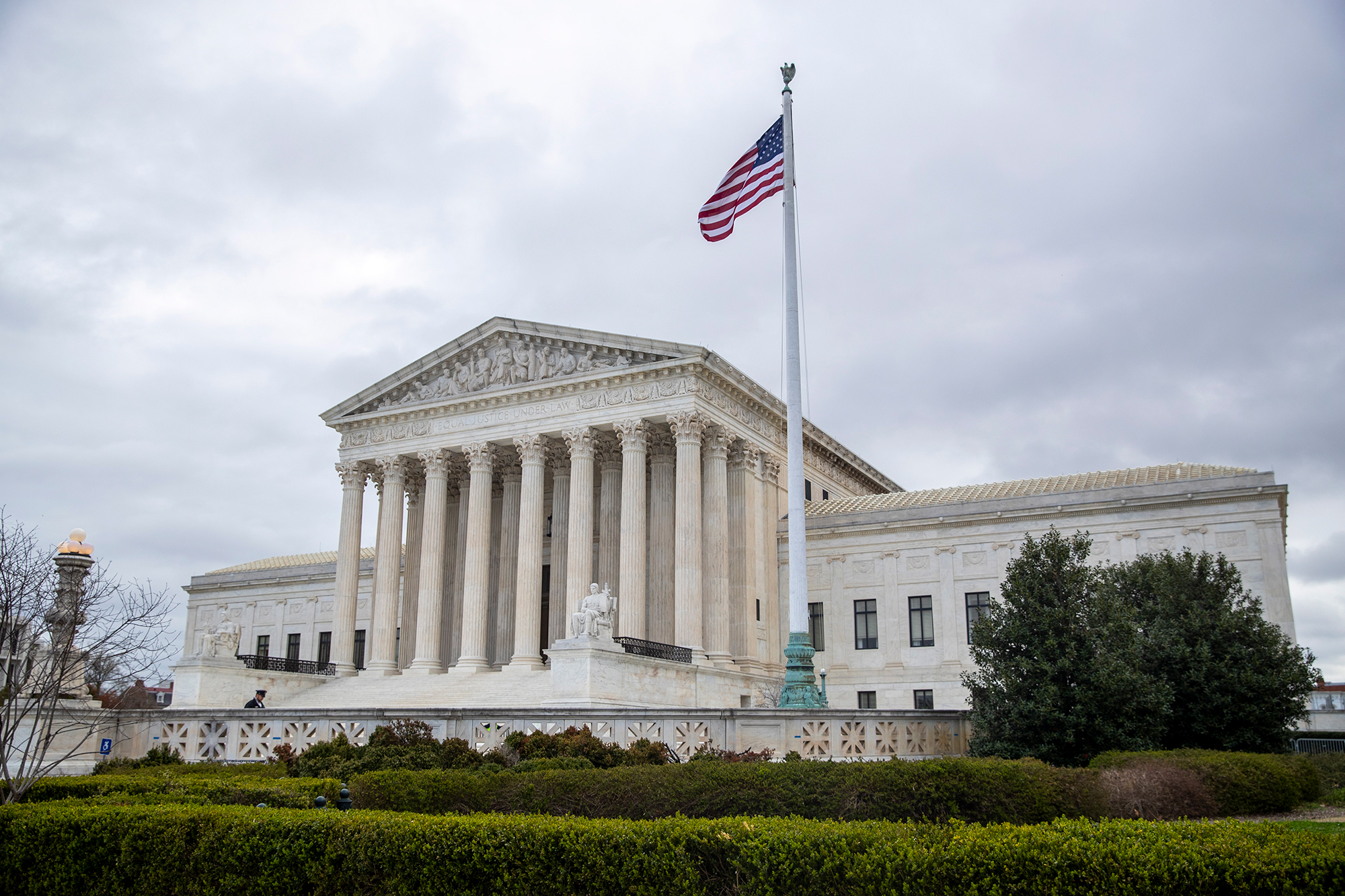 Democrats are preparing to unveil legislation that would add four seats to the US Supreme Court, according to reports on Wednesday.

The bill is expected to be introduced on Thursday, The Intercept and The Wall Street Journal reported.

It would up the number of seats on the high court to 13 from the current nine.

Massachusetts Sen. Ed Markey, a co-sponsor of the bill, told the Journal that adding justices “will shore up the public’s confidence in the court and its legitimacy in the public’s eyes.”

It is believed Barrett — Trump’s third nomination to the court —  will cement the conservative tilt for decades, prompting calls from Democrats to increase the number of justices, who have lifetime appointments.

President Biden on Friday signed an executive order creating a commission that would study the “pros and cons” of expanding the court.

But Markey said that, “We need more than a commission to restore integrity to the court.”

Republicans and legal purists decry the idea as “court-packing” and say it will undo the court’s historical insulation from politics.

Congress altered the number of justices on the court several times over the 19th Century from a low of five to a high of 10. The number was fixed at nine shortly after the Civil War.

In the 1930s, President Franklin D. Roosevelt unsuccessfully sought to expand the court after conservative justices ruled against some of his New Deal policies.

Why redheads feel less pain, according to scientists

The surprisingly elusive definition of ‘life’